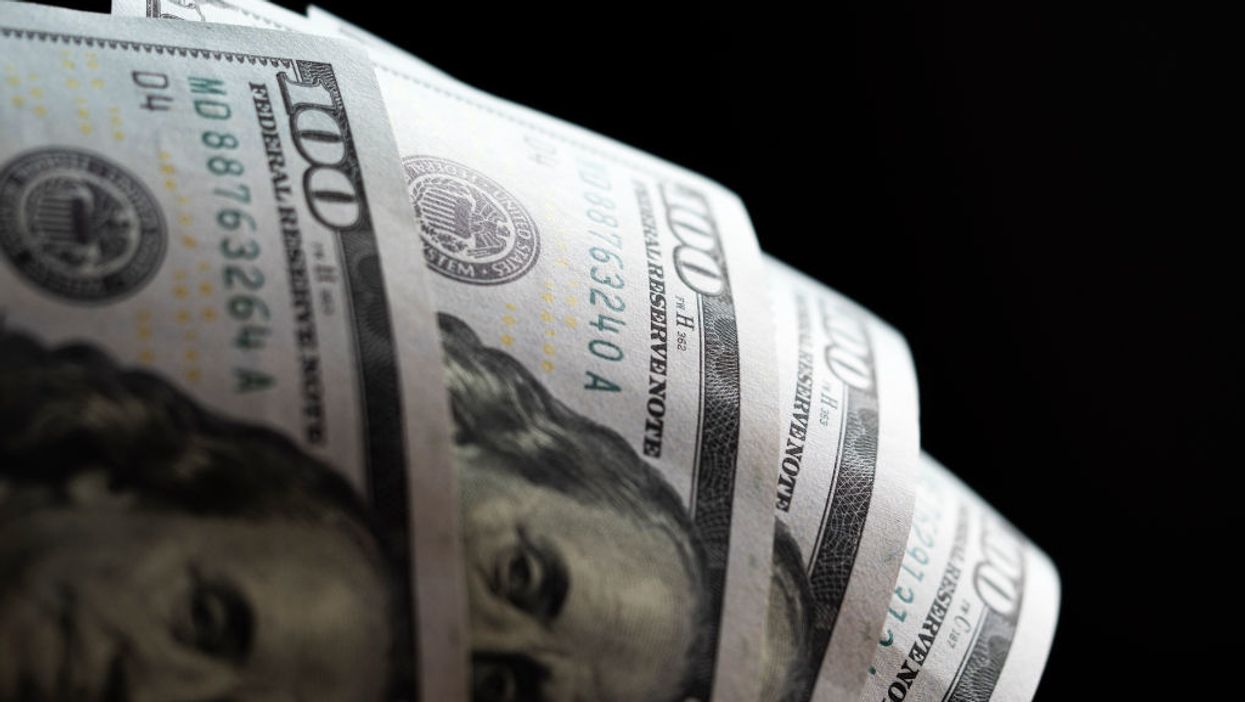 The United States dollar, which has long played a central role in the global economy, is currently in the midst of a months-long slide that many experts are warning is likely to continue. According to Reuters, the USD index — which measures the dollar against six other major world currencies — is down 9% since March.

Financial experts have been warning for months that a decline in the dollar is inevitable. The basic cause for the decline is that the world economy is betting that the United States’ economy will suffer more from the coronavirus pandemic than most other developed economies. That betting is likely to intensify as many states — especially those led by Democratic governors — roll back the clock on their reopening schedules due to rising numbers of cases across the country.

What does it all mean?

Well, in the middle term, it could be good news for United States companies, particularly those in the manufacturing sector and those who do significant business overseas. A weaker dollar makes United States exports more competitive in the international market, and it means that multinational companies are likely to see a boost to their stated profits since they will receive more dollars in currency conversions. In the short term, then, the markets are likely to see a modest boost.

However, as Reuters notes, these positive effects will take at least a year to filter through to the American economy, which means they will provide no boost to companies that are hurting during the current recession.

Moreover, in the long term, if the dollar remains weak, the overall impact on the American economy will likely be deleterious. Imported products will be more expensive, which will drive up consumer costs. In particular, lower-income individuals will be particularly hard hit by a long-term weakening of the dollar, since the United States is a net importer of most staple products, including food.

If the dollar remains weak, there will also be long-term impacts for the rest of the globe. Broadly speaking, developed countries will see short-term negative effects from their own rising currencies at one of the worst possible times. Meanwhile, developing countries will see it as a boon, since most of them have debt that is serviced in U.S. dollars (which will soon be easier to come by).