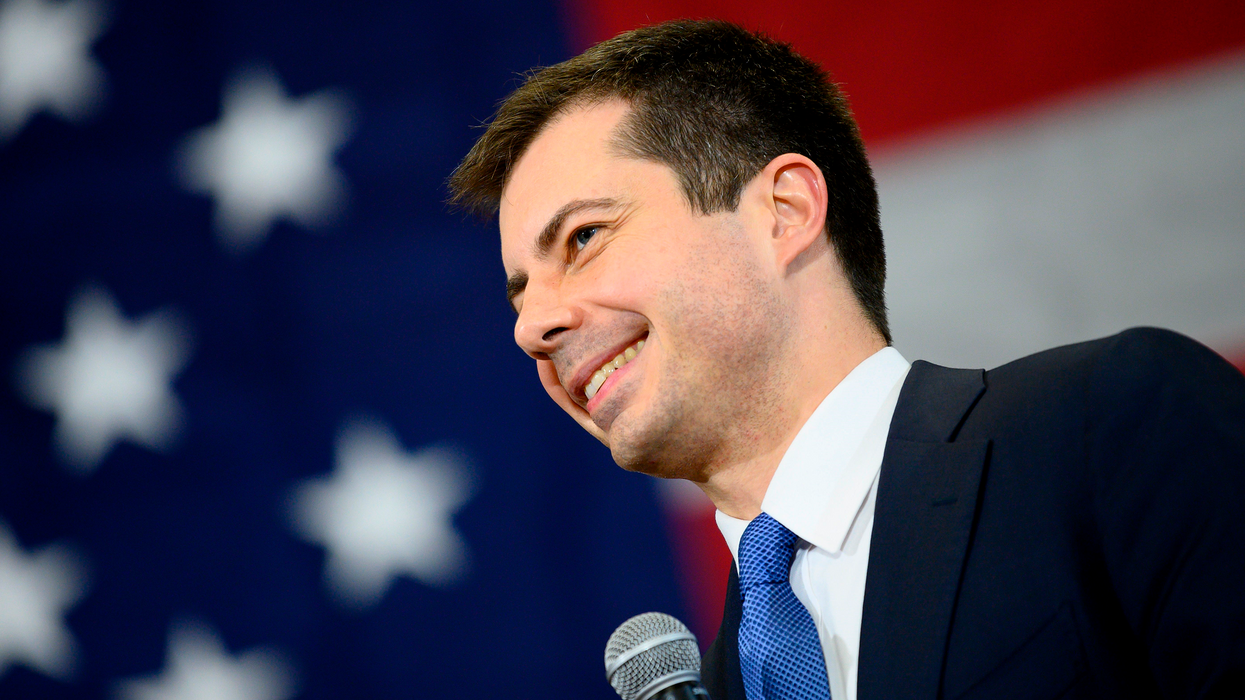 But critics have already voiced concern over whether Buttigieg has the background required for the job, and another rival Democrat appeared to throw shade in her “congratulations” to the 38-year-old.

The Biden transition team announced Tuesday that Buttigieg, his former rival for the White House during the Democratic primaries, was the president-elect’s pick to serve as the nation’s head of the Department of Transportation.

The declaration touted Buttigieg’s experience as mayor, where “he secured $200 million in private investments in downtown South Bend,” launched an initiative “revitalizing the city, redesigning the streets,” and “would make history as the first openly gay person confirmed to lead a Cabinet department in our nation’s history.”

South Bend was once called one of America’s “dying cities.” Today, it’s a hub of innovation and job growth.

Whether Buttigieg, a former Rhodes scholar and McKinsey and Co. consultant with a wonkish eye for policy but no real Washington experience, finds success in that and other challenges could play a significant role in the new president’s early successes or disappointments.

Before the Biden camp’s announcement, another former Democratic candidate for president, Sen. Amy Klobuchar (Minn.), delivered a public congratulations to Buttigieg that some observers speculated was a covert slight because she highlighted his lack of federal experience.

“Congratulations
@PeteButtigieg!” Klobuchar tweeted. “From roads to rail, there is so much to be done and I’m looking forward to working with you! I know you will bring both your big ideas & your local government experience to the job. John & I look forward to welcoming you & Chasten to Washington.”

Klobuchar and Buttigieg had a number of sparring matches during the primary debates, and both bowed out of the race to back Biden, which several pundits interpreted as moves vying for possible positions in a Biden administration.

Here’s some of who Buttigieg beat out for DOT:

According to
Fox News, during Buttigieg’s tenure as South Bend mayor from 2012 to earlier this year, he “had a pothole problem” in the city of roughly 100,000 residents.

If confirmed by the Senate, Buttigieg would be the first openly gay person approved as a cabinet secretary by the upper chamber.