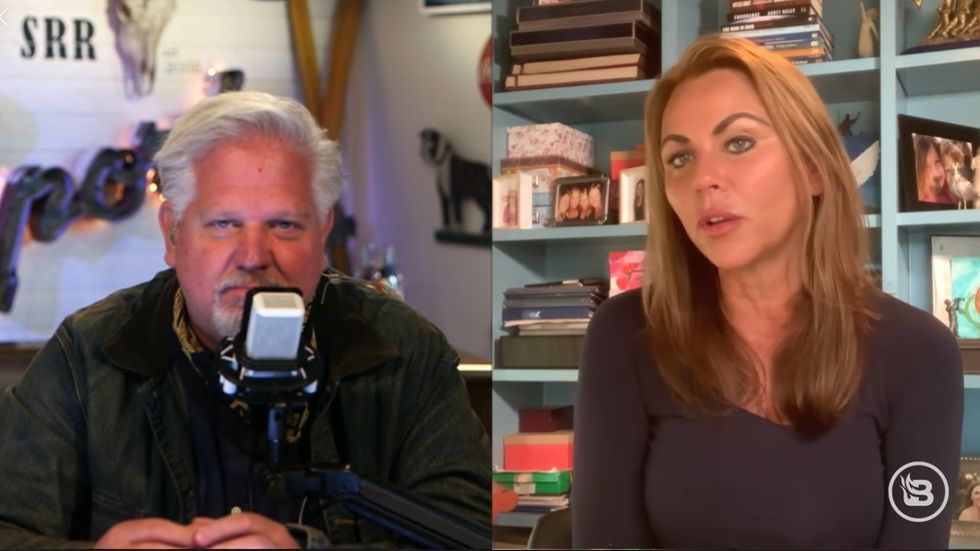 Award-winning investigative journalist Lara Logan told Glenn Beck on the radio program Wednesday that a network of radical extremist terrorist organizations, which includes Antifa, are coordinating and escalating many of the violent riots in the wake of George Floyd’s death.

Lara, who has done extensive reporting on Antifa, said it’s “extraordinary” that so many Americans in the media and politics are defending the “very violent terrorist organization.”

“[The media is] pretending that they care about journalism. They don’t. They care about silencing, intimidating, destroying, annihilating, and getting us all to self-sensor so we don’t cover any of the subjects they don’t want us talking about,” she said.

“For those of us who’ve followed [Antifa] for a while, and know what they’re doing and what their agenda is, what has always been troubling is the way so many people in the media and in the political establishment have given them cover to operate,” Laura added. “These are extremists. And you see a lot of parallels between extremists on the left and the right … they pretty much operate the same way, exactly. And there’s no difference between what Antifa is doing and the ‘Brown Shirts’ of Nazi Germany. Or the ‘Black Shirts’ of Mussolini.”

She read the 10 points of action listed by an extremist group called the “Revolutionary Abolitionist Movement”, which culminates with “Liberation begins where America dies.”

Glenn recalled a prediction he made approximately 15 years ago, that “socialist, communists, radicals, anarchists, [and] Islamists would all work together … they would all see the opportunity and work toward the same goal. And that’s destruction of capitalism, and destruction of the Western world.”

“A few years ago, I probably would not have agreed with you on that,” Laura responded. “But I now see that you’re absolutely correct.”

Watch the video below to hear Lara detail evidence to expose the truth about Antifa:

Media targets Lara Logan for exposing the truth about Antifa

The media pretends to care about good journalism, but what they really care about silencing, intimidating, destroying, annihilating and getting us all to…

Use code GLENN to save $10 off one year of your subscription.