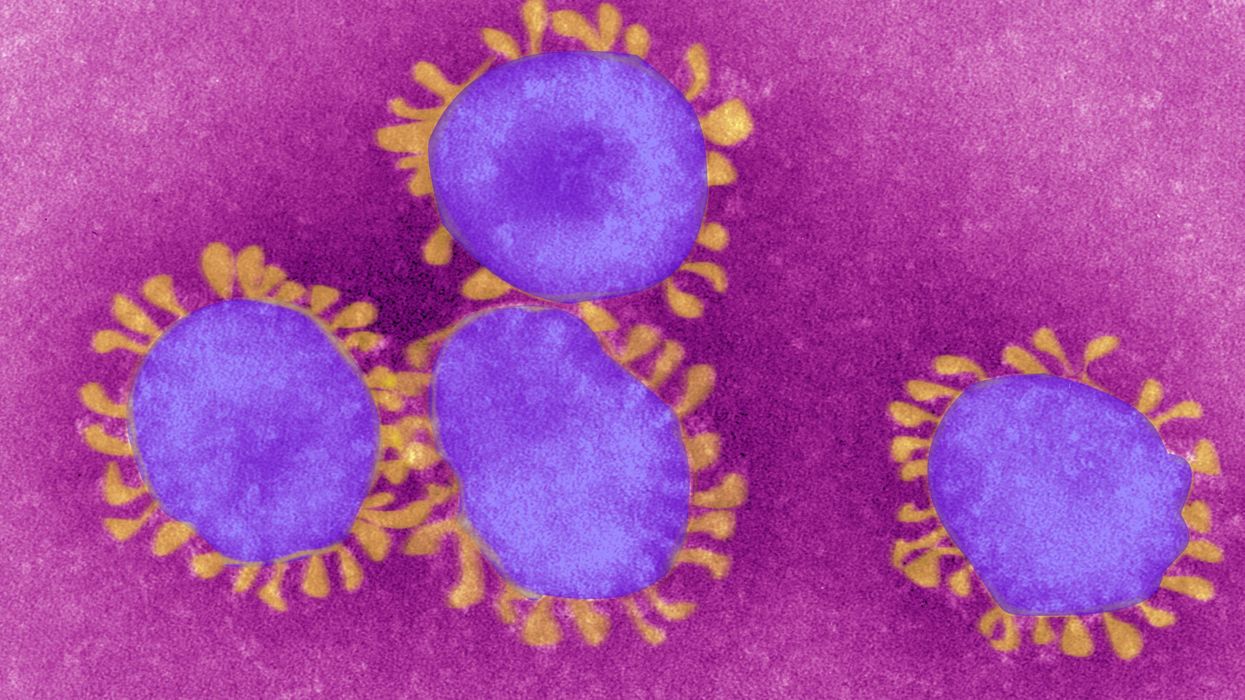 A new U.K.-based study has found that the majority of people who were previously infected with COVID-19 have very high levels of antibodies for six months or more following an initial infection, possibly protecting them from a second infection for that time period.

On Wednesday, Reuters reported that Naomi Allen, professor and chief scientist at the U.K. Biobank — where the study was carried out — said that long-lasting antibodies prompt researchers to believe reinfection during that period of time will be rare.

The study was carried out on 20,000 volunteers and was composed of a combination of existing U.K. Biobank participants and their adult children and grandchildren over the age of 18 years.

The resulting report pointed out, “Among participants who had tested positive for previous COVID-19 infection, 99% retained antibodies to SARS-CoV-2 for three months, the results showed. After the full six months of follow-up in the study, 88% still had them.”

According to Sky News, Allen added, “More prolonged follow-up will allow us to determine how long such protection is likely to last.”

The study also found that the proportion of the U.K. population with antibodies “rose from 6.6% at the start of the study period in May/June 2020 to 8.8% by November/December 2020.”

Sky News reported that despite the findings, researchers insist that there is still a possibility that they can pass the virus on to others during the period following convalescence.

Professor Rory Collins, U.K. Biobank’s principal investigator, added, “Both with vaccines and indeed with past infection, we don’t yet know what impact that has on the ability to be carrying the virus and transmitting to others.”

He added, “One important message both for people who have been infected, and for people being vaccinated, is you may be protected, to some extent, but you may still put others at risk.” 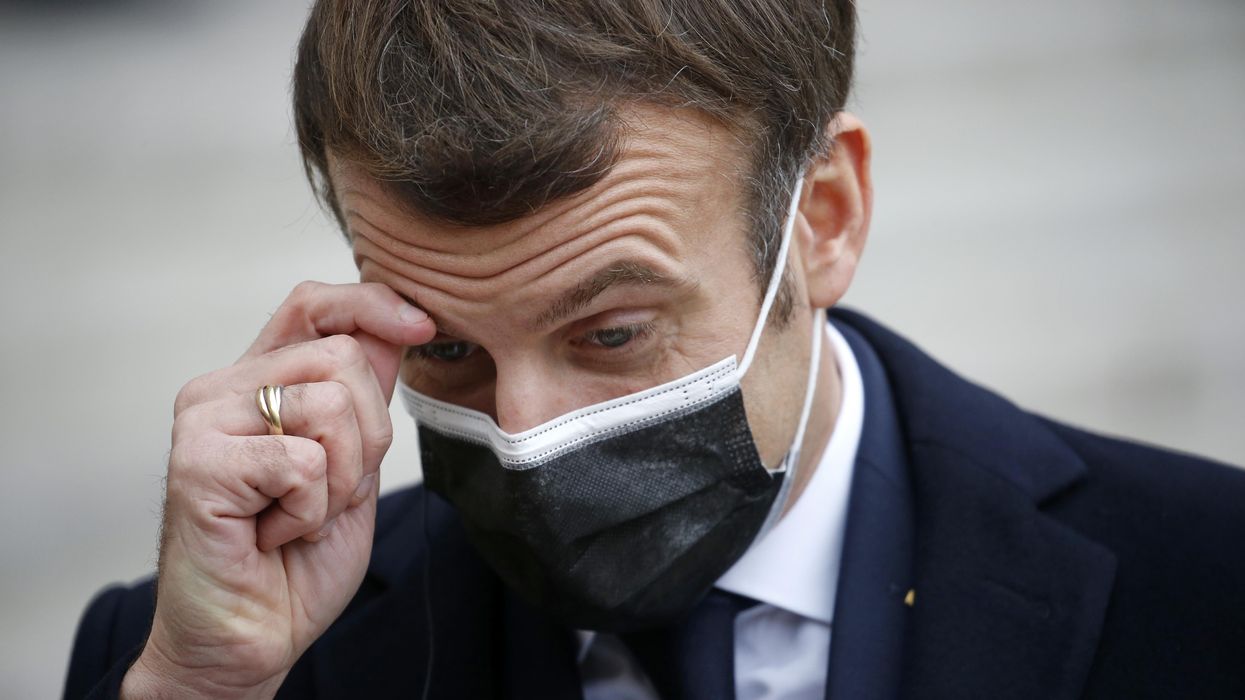 French President Emmanuel Macron has tested positive for COVID-19, according to Reuters.

The outlet reported that Macron met with “numerous” heads of state and their high-ranking officials before testing positive for COVID-19.

Over the last 10 days, he has met with Portuguese Prime Minister Antonio Costa and French Prime Minister Jean Castex, who are now self-isolating. Macron also reportedly met with Costa for a working lunch.

He also was in attendance at a convention with Spanish Prime Minister Pedro Sanchez and President of the European Council Charles Michael. Both are now self-isolating.

Sanchez also reportedly had lunch with Macron on Monday, the Spanish leader’s office said in a statement.

The report noted that Macron attended a European Council summit in Brussels.

On Thursday, CNN reported that the Elysee Palace said Macron was diagnosed after being tested “at the onset of the first symptoms.”

“In accordance with current health regulations applicable to all, the President of the Republic will isolate himself for 7 days. He continues to work and carry out his activities remotely,” the statement added.

A reported EU official in the European Council told CNN that “all sanitary measures were observed, and we have not been informed of any other participant or staff present during the summit who tested positive.”

On Monday, the European Center for Disease Prevention and Control reported that France’s 14-day coronavirus infection rate was 236.3 new cases per 100,000 people.