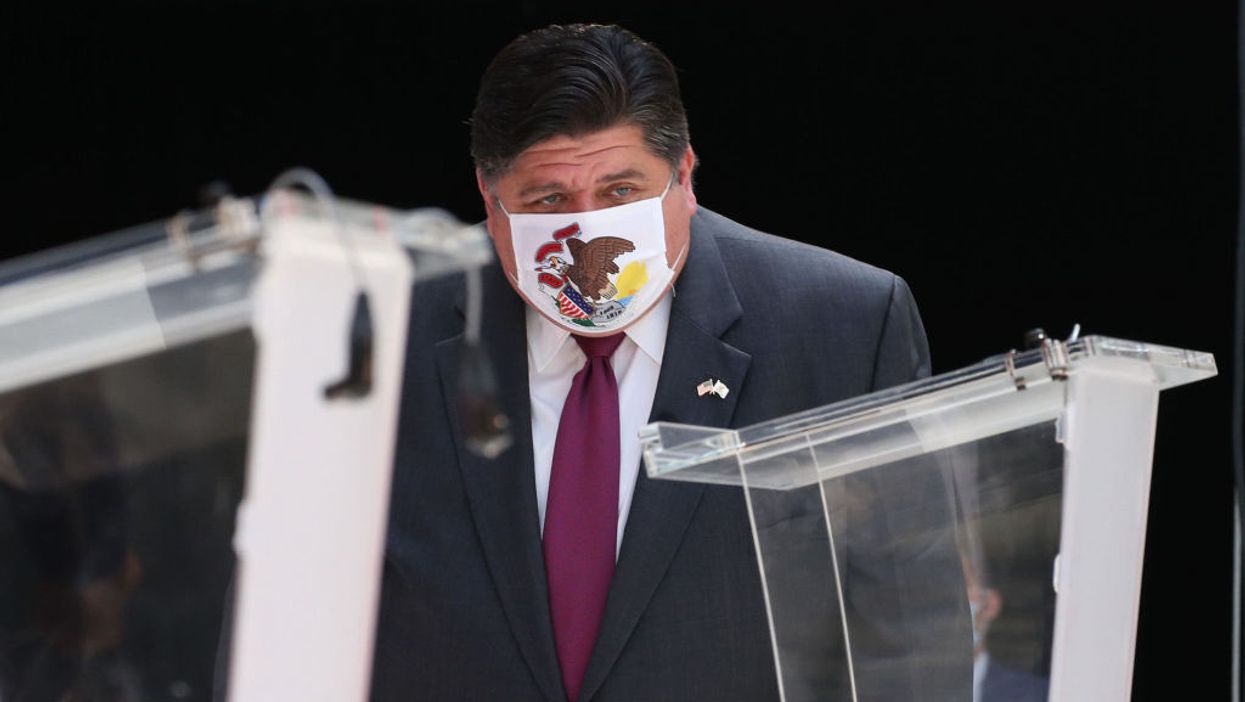 Despite every bordering state deciding differently, Democratic Illinois Gov. J.B. Pritzker doubled down on his decision not to allow high school football in the state this fall due to the coronavirus pandemic.

According to the Chicago Sun-Times, Ptitzker’s stance on the issue has not changed at all since he announced restrictions to high school sports in late July, even as parents and students around the state have engaged in protests and rallies demanding a return to the fall sports season.

The rallies were to no avail, however, as during a news conference Tuesday, the governor handed down his ruling.

“I’m not willing to sacrifice people’s lives or their health, neither the children nor their parents who would be affected also,” he announced. “We are being careful about it but I’m relying on doctors and researchers to give us the information. This isn’t a political decision. I know that there are people who would like me simply to make a political decision to allow people to endanger themselves.”

When asked about the bordering states — Indiana, Kentucky, Missouri, Iowa, and Wisconsin — which have all permitted play, Pritzker said “if they decided to endanger children and families … that is their decision.”

“It’s not something that is good for the families and the children of Illinois,” Pritzker concluded, even after noting that Illinois has a lower positivity rate than many of the other states.

The Chicago Tribune reported last week that the Illinois High School Association sent a letter to Pritzker requesting “permission for the IHSA “to resume control over determining the resumption of IHSA sports and activities.”

At least for now, that request appears not to have been granted. However, it is not clear whether the IHSA would move to resume football even if it were to regain control.

While Illinois is unique as only state to ban high school football despite no bordering states doing so, it is far from the only state to postpone the fall season.

According to a Max Preps survey of where high school sports stand in all 50 states across the country, as of last week, 17 states along with the District of Columbia have opted not to have a fall football season.

It may be worth noting that out of those 17 states, 15 of them have Democratic governors.

In Illinois, it seems that Pritzker’s decision is not popular with residents. Sun-Times writer Michael O’Brien posted a poll Tuesday asking: “Do you think Illinois should play high school football now?” He noted that the last time he asked a similar question, readers were in favor of shutting down fall sports.

Though the results are certainly not scientific — since the poll is open to anyone, and not just Illinois residents — it demonstrated that public opinion on the matter has changed.