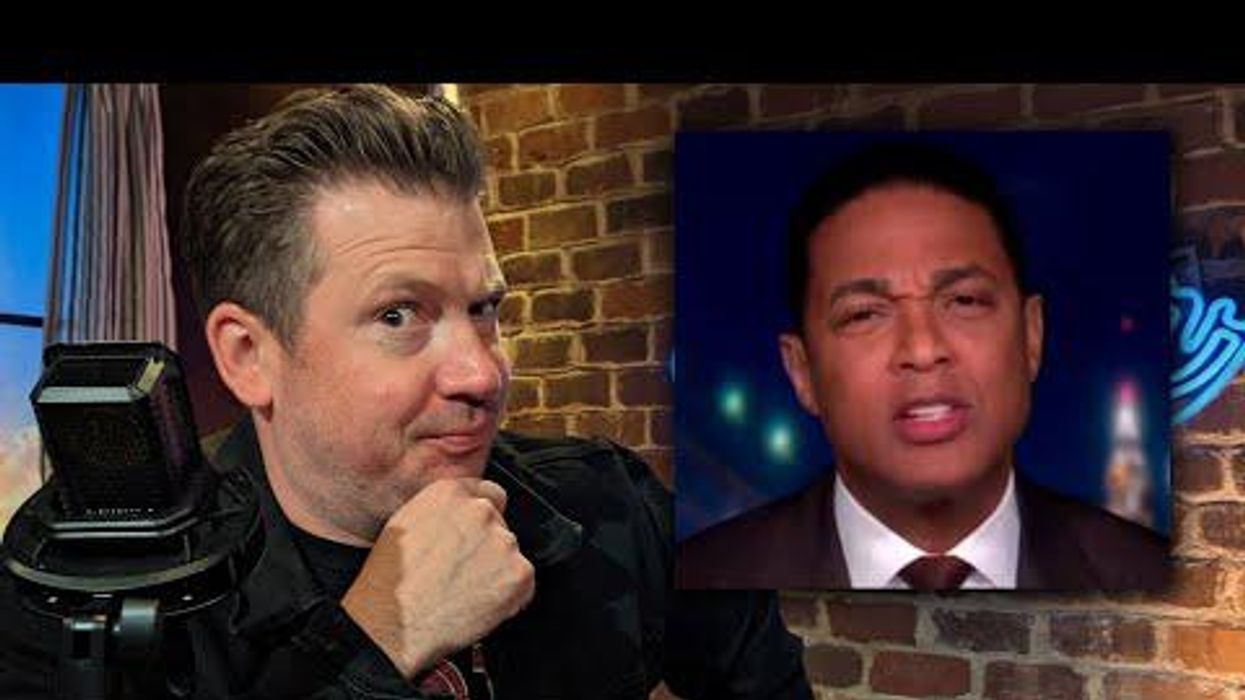 Dave Landau fills in for Steven Crowder and will discuss why Don Lemon says America is racist. Dave and the “Louder with Crowder” crew say Don Lemon is an idiot. Who’s right? Then they discuss why fans of Greta Thunberg appear to be racist, and why Megan Rapinoe may want to “Stop Asian Hate” on her own Twitter feed. That and more on today’s show.