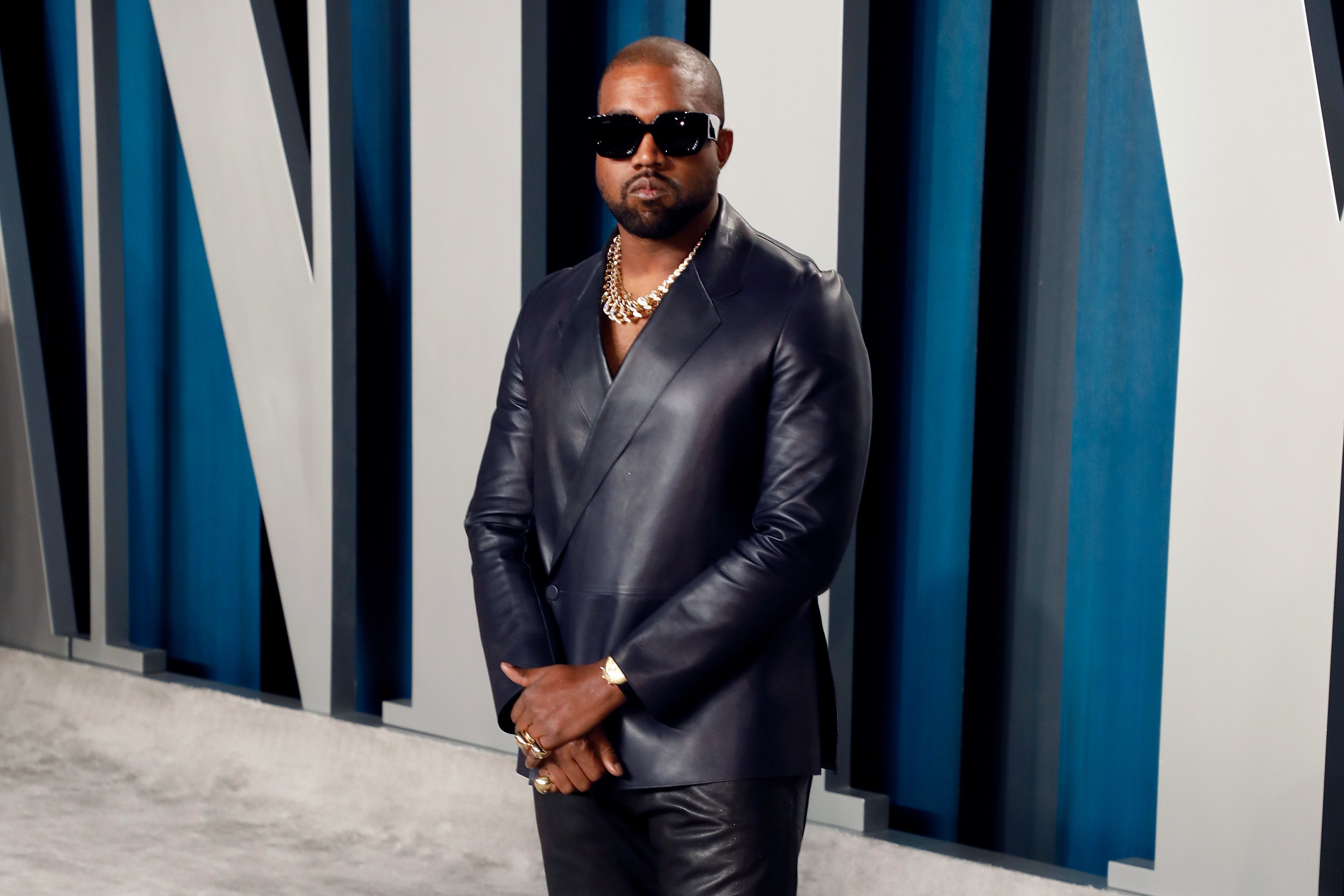 Some of the French public was outraged after a surprise performance of Kanye West’s Sunday Service bumped a transgender artist’s previously scheduled show.

West is visiting France for the annual Paris Fashion Week and plans to debut his new Yeezy Season 8 shoes on Monday.

In a report from Agence France-Presse, West — who appeared at the Bouffes du Nord theater in Paris — and his gospel-themed Sunday Service show bumped trans performer Phia Menard’s “Maison Mere” with just one day’s notice.

The theatre reportedly announced that Menard’s show was canceled for technical reasons. However, on the day Menard was to perform, West showed up with his posse in tow to hold a Sunday Service.

The outlet reported that Menard blasted West as an imposter, and said that the theater sold out so they could “cash in on a religious ceremony and the money the Donald Trump-supporting rapper” would bring in.

“I am an artist, a trans woman, the director of a company, and I refuse to accept this denial and contempt,” the performer wrote in a Facebook post, according to the news agency.

In a statement, the Bouffes du Nord theater revealed that the show was canceled due to the “technical incompatibility” of the two events.

“The 98 people who had bought tickets were contacted and most came to her show the night before while the rest were reimbursed,” the theater’s management noted in the statement.

The seating capacity for the famed theater — which opened its doors in 1876 — is 530 people.

What about the Sunday Service?

According to Fox News, West kicked off his most recent Sunday Service with “Jesus Is King” and concluded with “Balm in Gilead.” The outlet reported that the service’s sermon “challenged those gathered in the fashion industry.”