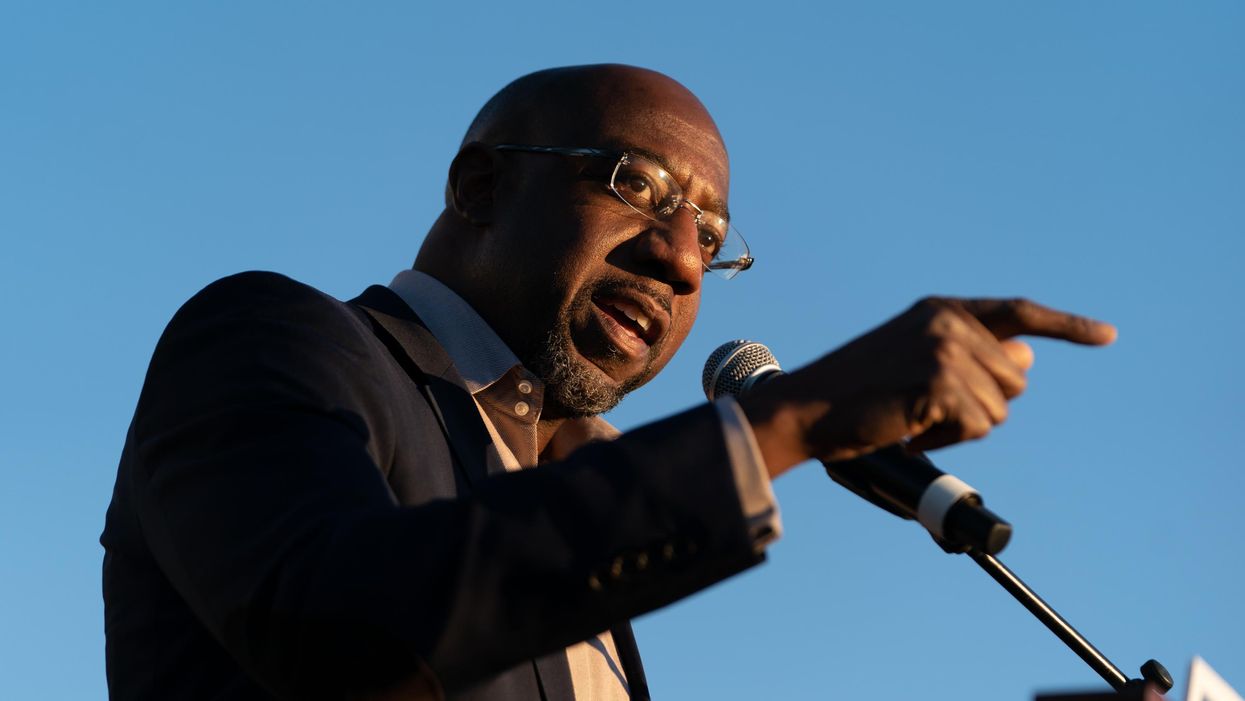 Warnock in 2014 mocked parishioners over their desire to carry guns in church ahead of the implementation of the Safe Carry Protection Act, which allowed residents with concealed carry licenses to carry in places like churches.

What are the details of the video?

In the video, released on Wednesday, Crane said that even though he is retired, he will never stop fighting for the United States — which includes standing up against those who might trample on God-given rights.

“I just can’t sit by and watch it any more,” Crane said. “That’s why when I hear these guys, these wannabe leaders and politicians like Raphael Warnock, in a sermon no less, making fun of Christians who want to carry a firearm into church, serving a party talking about defunding the police. I mean, it’s like these guys could care less about ‘We the people,’ you and me.”

“I can’t stand to listen to their divisive rhetoric or their policies that destroy prosperity, our freedoms, our liberties, and our ability to protect ourselves,” Crane added.

He concluded, “Here’s the deal. For all of you Georgians out there, and for every American: We are losing this country every single day, one little cut at a time. And we will continue to lose it, it will continue to get worse, these lockdowns, these curfews, these quarantines, you’ll see more and more of it as your freedoms and liberties are stripped away from you if you don’t get involved and get engaged in this fight. Our kids deserve it, future generations deserve it, and we must demand leaders that actually have a backbone, are moral individuals, and who care about ‘We the people.’ We must reject these individuals that are trying to destroy the United States of America. And this guy, I’m telling you … he is bad news.”

The NRA shared video of Crane’s remarks and captioned it, “Watch NRA member and Navy Seal @EliCrane_CEO OBLITERATE Democrat @ReverendWarnock for mocking churchgoers who carry firearms to protect themselves. ‘We must reject these individuals who are trying to destroy the United States of America.'”