The price of food and gasoline will continue to creep higher as inflation has an effect on the costs of necessities. Those who are already living paycheck to paycheck will not be able to escape the effects of the government’s response to the scamdemic.

Since the goal is impoverishment, the government knew exactly what they were doing when they shut down small businesses and allowed the big box stores to stay open as “essential.”

The reasons behind the increases are myriad but generally can be traced back to one or more consequences of the pandemic: Logjams in the world’s supply chain are one culprit. The United Nations Conference on Trade and Development found that global shipping dropped last year, the first decrease since 2009. “The short-term outlook for maritime trade is grim. Predicting the pandemic’s longer-term impact as well as the timing and scale of the industry’s recovery is fraught with uncertainty,” the organization warned. –NBC News

Phil Lempert, the founder of SupermarketGuru.com, warned that shoppers shouldn’t expect any relief on their wallets any time soon. “I think food prices are going to continue to increase for probably a good year, year and a half,” he predicted. “Our costs are going to go up for food production,” he said.

Another contributor to escalating food costs is the rising price of oil and gasoline. In order to supply grocery stores with food, suppliers must truck it in. That means there’s a higher demand for the current supply of gasoline. Once the scamdemic restrictions began to ease, the demand for gasoline bounced back more quickly than oil producers could increase production, leading to an upward march for prices, even with millions of people still not taking business trips or commuting to work.

Await the preplanned solution. It will be a digital dollar linked to a universal basic income in exchange for your total enslavement to the state. Does anyone still wonder why people all over the globe are realizing government is slavery?

The post Price of Food & Gasoline Goes Higher: The Trend Will Continue first appeared on SHTF Plan – When It Hits The Fan, Don’t Say We Didn’t Warn You. 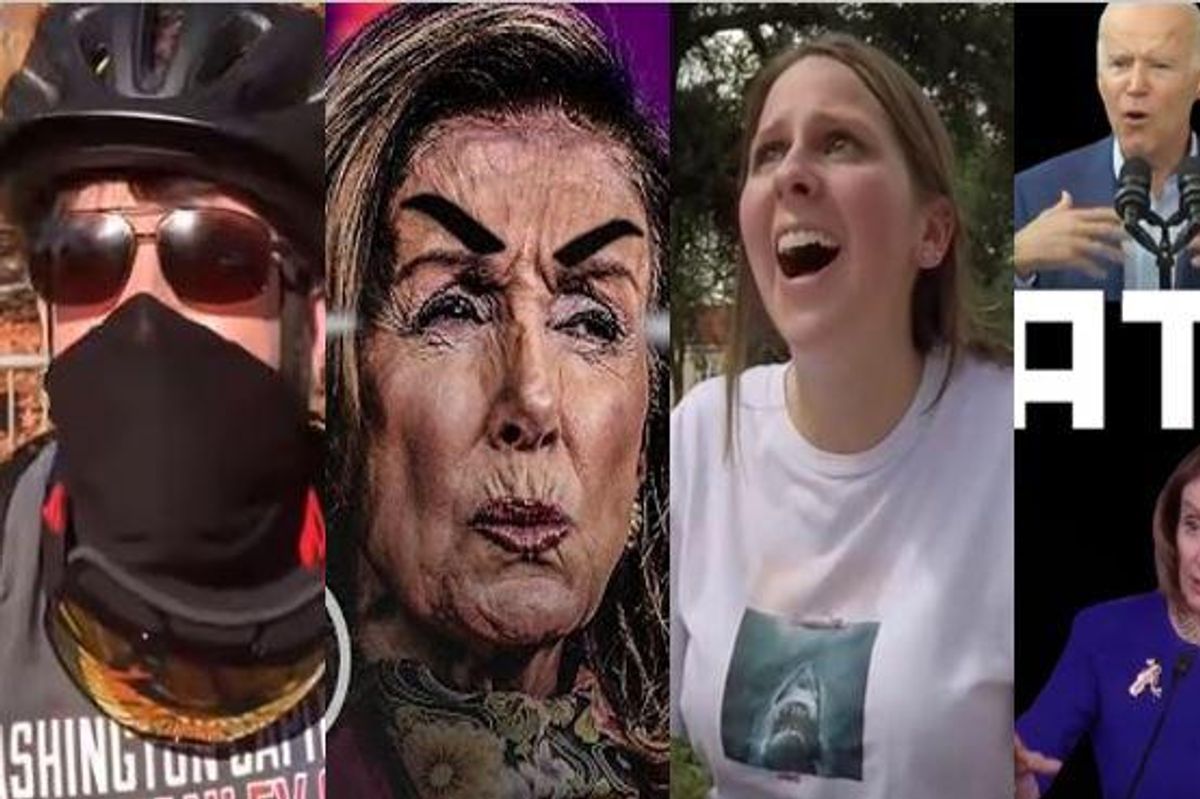 Vote now for your favorite Liberal Meltdown video of 2020. Here are the four nominees …

Vote in every category!

To enjoy more straight talk from BlazeTV’s all-star lineup, subscribe to BlazeTV — the largest multi-platform network of voices who love America, defend the Constitution and live the American dream.