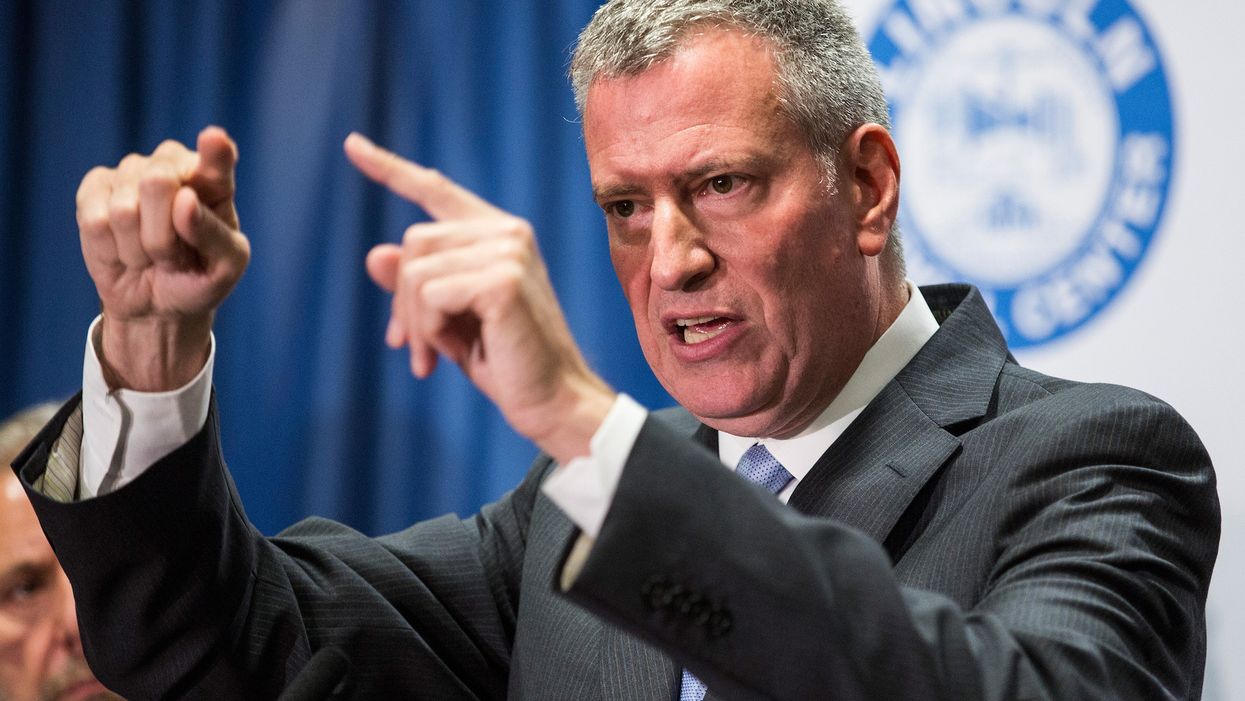 De Blasio made the curious comments while appearing on CNN with Wolf Blitzer on Thursday.

“It means things like parades, you know things that here in the city could mean not just thousands, tens of thousands, hundreds of thousands of people,” said de Blasio of his ban. “It’s just not time for that now.”

“What about protests? If people want to march down Fifth Avenue, are they gonna be allowed to do so?” asked Blitzer.

“Look, Wolf, this is always an area of real sensitivity. If you’re just talking about health, we would always say hey folks you know stay home if you can,” responded de Blasio.

“But we understand this moment in history people are talking about the need for historic changes,” he added.

“I mean today, in New York City, you know, recognizing the power and the meaning of the message Black Lives Matter, which we did in front of Trump Tower today, this is a historic moment of change,” de Blasio continued, “we have to respect that, but also say to people, the kinds of gatherings we’re used to, the the parades, the fairs, we just can’t have that while we’re focusing on health right now.”

The mayor was referring to his joining activists in trolling President Donald Trump by painting a large Black Lives Matter mural on the street in front of the Trump International Hotel.

De Blasio has been excoriated by his critics and even some on the left for his mishandling of the coronavirus response in New York City. 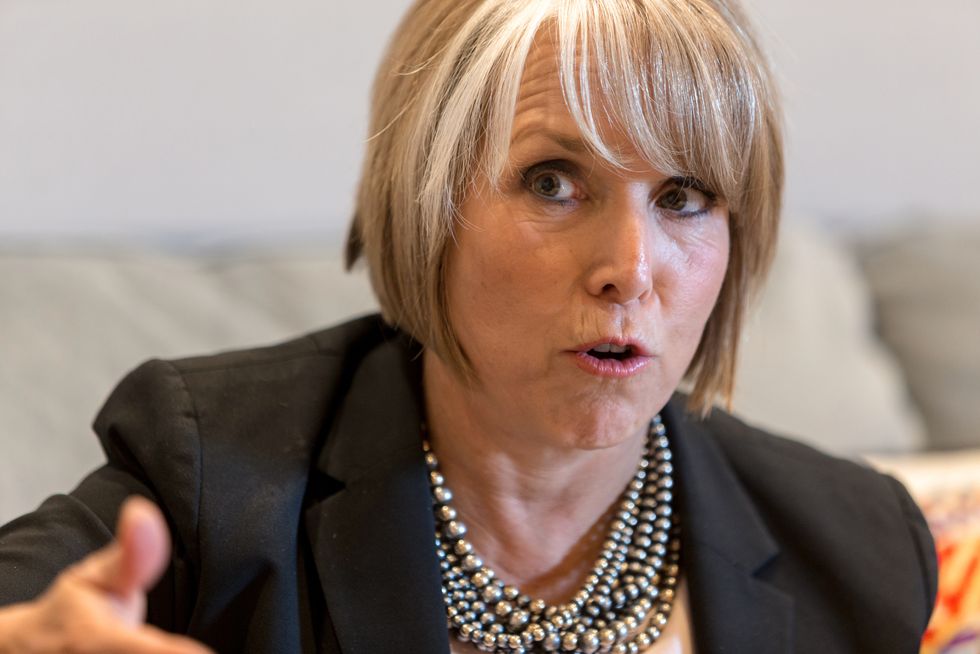 Democratic New Mexico Gov. Michelle Lujan Grisham was caught violating the draconian social distancing command she gave to her constituents to follow in order to stop the spread of coronavirus.

The embarrassing episode was reported by KRQE News 13.

Lujan Grisham told New Mexicans that they needed to stay-at-home in early April when she ordered non-essential businesses to close.

“We are in really tough financial times as a state. It mirrors the incredible, personal sacrifices that happen every single day because people have limited their ability to work, telecommuting and many people, in fact, have lost their jobs,” she said on April 3.

But according to KRQE, the Democrat governor herself broke the rules in order to purchase jewelry at a store that otherwise should have been closed.

They spoke to an employee from a jewelry store saying that Lujan Grisham called them to buy the jewelry and sent over a staffer to pick it up, despite the fact that the store should have been closed under her order.

A spokesperson for the governor offered an alternative explanation for what happened.

“Lujan Grisham did call an employee, saying they had a longstanding personal relationship. The employee came here [Lilly Barrack], got the jewelry and took it home, left it outside their home and then someone came and picked it up,” said the spokesperson.

KRQE spoke to numerous jewelry stores who absolutely closed down and lost hundreds of thousands of dollars in sales. Many said they were unaware of the loophole that the governor’s office said they exploited in order to purchase the jewelry.

Lujan Grisham is said to be in consideration to be the vice presidential pick for the Democratic nomination with presumed candidate Joe Biden.

Here’s a local news report about the embarrassing hypocrisy:


Did the governor break her own rules?