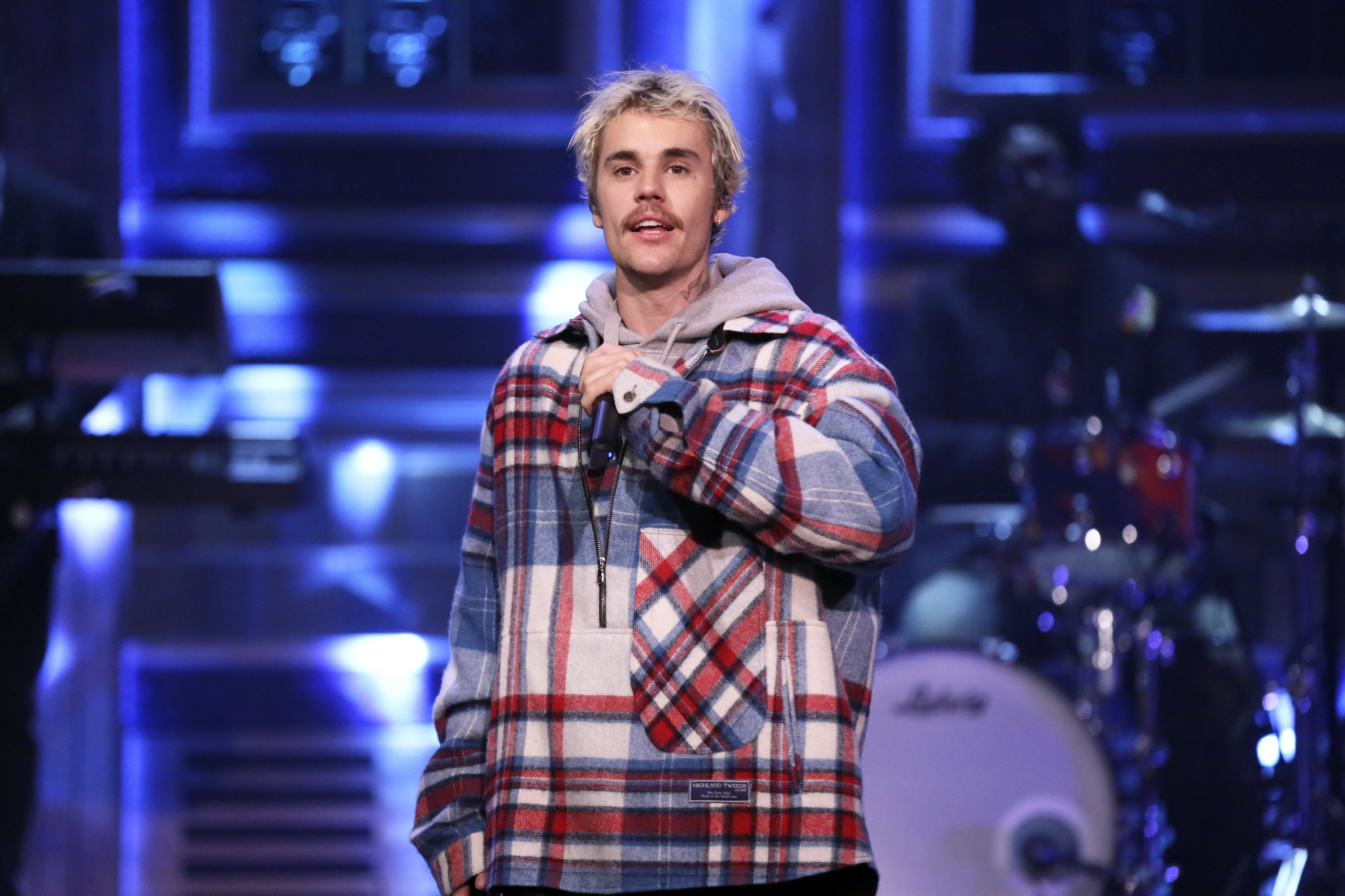 A-list entertainer Justin Bieber says that he finally understands God’s grace and is no longer trying to earn His love through good works.

During a recent interview with Apple Music’s Zane Lowe, Bieber — an unapologetic Christian — said that life experience and time have both given him perspective on God’s love.

Shortly after releasing his latest album, “Changes,” Bieber said that he always tried to live God’s truth but didn’t have the best faith role models growing up.

“My mom was really hurt growing up,” he admitted. “She had so many things going on in her life, so she was navigating her faith journey. For me, it was just confusing.”

After years of being a young and in-demand musician, Bieber was more ensconced in the world rather than his personal faith.

“I was really tired emotionally, physically, and I was sick and I didn’t realize I was sick,” he reasoned. “[I]t was just the exhaustion of just being on tour, and then it was just everything compounded, I think, to be honest.”

God ‘accepts us for who we are’

Following his 2018 marriage to model Hailey Baldwin, Bieber took a deep dive into his faith, realizing that through his own struggles and shortcomings, God “accepts us for who we are,” and “loves us through our pain and through our dirt.”

“The way I look at my relationship with God and with Jesus is, I’m not trying to earn God’s love by doing good things,” the 25-year-old musician added. “God has already loved me for who I am, before I did anything to earn and deserve it. It’s a free gift by accepting Jesus, and just giving your life to Him.”

Bieber added that he worships the Lord for who He is and what He’s done.

“And what he did is the gift — the forgiveness — is the thing that we look at, and, ‘I’m going to worship you, God, because you gave me something so good,'” he continued. “And so you live that life of like, ‘I don’t want to cheat on my wife, not because it’s the right thing to do, but because I don’t want to hurt her.’ See the difference there?”