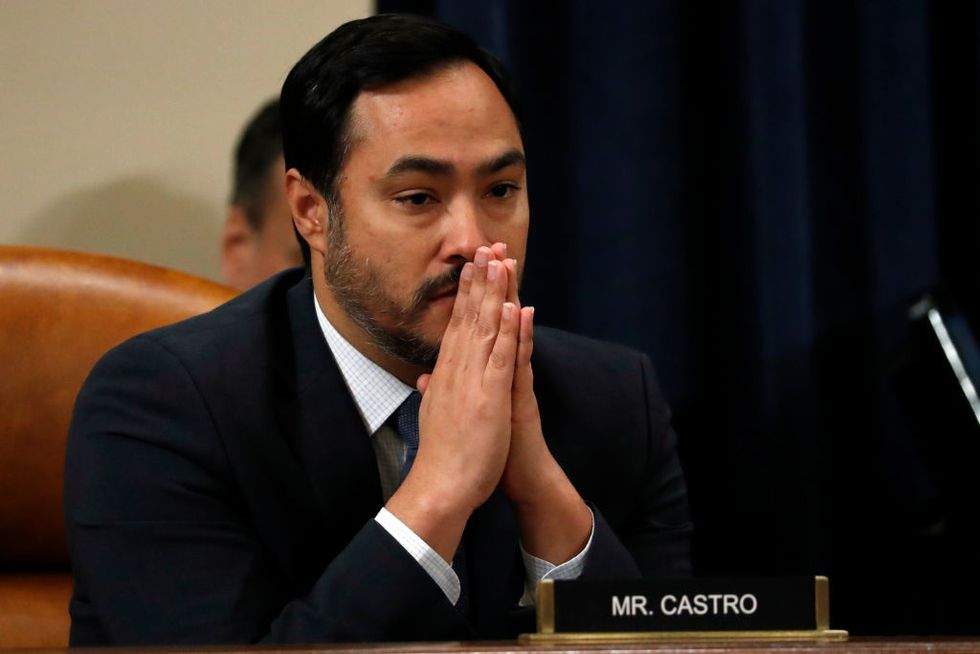 In an appearance on MSNBC’s “Kasie DC” Sunday, Texas Democratic Rep. Joaquin Castro said it was a grave injustice that immigrants who do not have social security numbers cannot get checks from the stimulus package passed by Congress in response to the coronavirus pandemic, and promised that he would work hard to get this restriction removed from the law.

“This is one of I think the biggest injustices about what the Congress has done so far in terms of its response, the legislative packages,” Castro said, during the interview. “If you are a worker who doesn’t have a social security number, and like I said, there’s four or five major industries that rely on immigrant labor. So if you’re one of those workers who pays taxes using what’s called an individual tax identification number but not a social security number, you get no financial assistance. So you don’t get the $1,200, you don’t get the $500 for dependents.”

One of the most common reasons that an immigrant would file taxes in this manner is if they are not legally present in the country. All immigrants who are legally eligible to work in the United States are permitted to apply for and receive a social security number and thus make themselves eligible to receive the aid in question.

But Castro went on to explain that, in his view, that should not be a barrier to receiving the aid. Castro went on, “But it gets worse. Because if you’re somebody who are part of a family that includes a tax filer with an ITIN rather than a social security number, the whole family gets nothing or the spouse gets nothing at all. So there was a lawsuit that was filed on Friday in Illinois on behalf of an American citizen challenging that fact. So an American citizen who’s married to an undocumented person gets nothing.”

Castro encouraged Democrats in the House to “put their foot down” and insist on funding for stimulus payments for immigrants who don’t have social security numbers.

“Democrats have to put their foot down and say, at the very least, every American citizen, those spouses and their children, deserve financial assistance,” he said.

Democrats in the House have attempted to “put their foot down” on previous coronavirus aid packages in order to obtain progressive policy goals. Some of them have insisted that it is appropriate to use the crisis to implement their policy priorities. Those efforts have generally not been received well by the general public and they have ultimately failed. 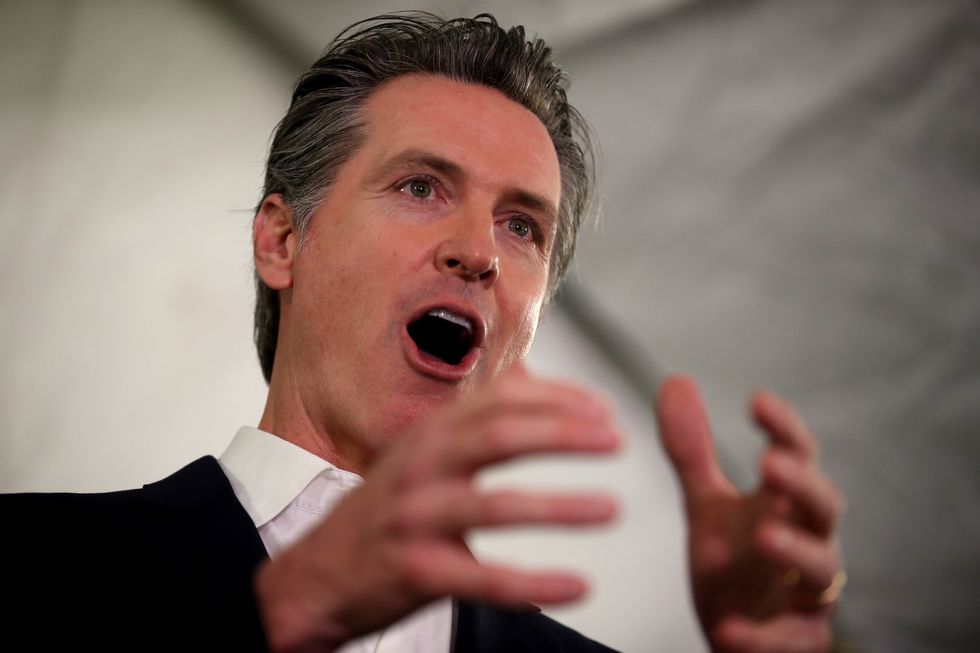 California Gov. Gavin Newsom announced that the state would be giving out millions in relief funds to illegal aliens because of the economic devastation from the coronavirus epidemic.

“California is the most diverse state in the nation. Our diversity makes us stronger and more resilient,” said Newsom in the statement on Wednesday.

He indicated that the state would contribute $75 million in taxpayer funders while a network of immigration rights organizations have pledged to raise another $50 million for the fund.

“Every Californian, including our undocumented neighbors and friends, should know that California is here to support them during this crisis,” he added. “We are all in this together.”

Illegal aliens in California will receive a one-time cash benefit of $500 per adult, with a household cap of $1,000, according to ABC-7. The benefits will go to those affected by the coronavirus economic downturn but ineligible for insurance or federal disaster relief.

About 150,000 illegal aliens are expected to receive the benefit.

California’s total population is about 40 million, while illegal aliens constitute about 1.5 million of that, according to some estimates.

The state has reported more than 23,000 confirmed cases of coronavirus, with 810 recovered, and 758 deaths. Newsom was the first state governor to order a “stay at home” order on March 19 in response to the pandemic.