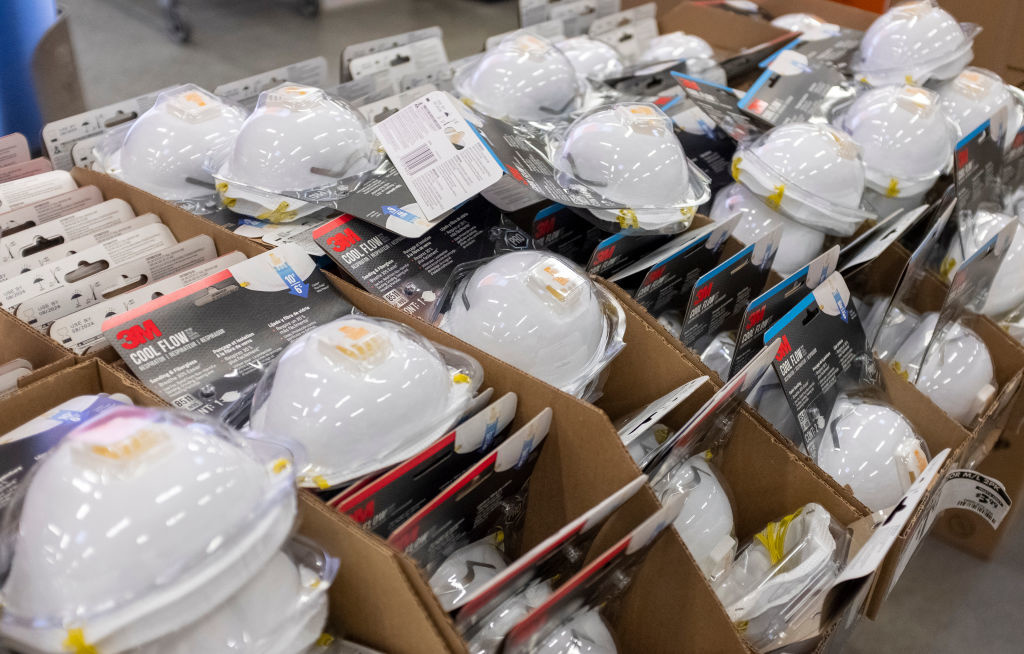 The Trump administration is considering legal action against China’s communist government over allegations it prevented medical safety gear manufacturers from exporting critical medical supplies in the early days of the coronavirus outbreak.

In an attempt to “corner the world market,” China continued to buy the equipment at its standard wholesale rate, but stopped all exports.

“Data from China’s own customs agency points to an attempt to corner the world market in PPE like gloves, goggles, and masks through massive increased purchases — even as China, the world’s largest PPE manufacturer, was restricting exports,” a senior White House official said.

Around the same time that China cracked down on PPE exports, official data posted online shows that it imported 2.46 billion pieces of “epidemic prevention and control materials” between Jan. 24 and Feb. 29, the White House official said.

The gear, valued at nearly $1.2 billion, included more than 2 billion masks and more than 25 million “protective clothing” items that came from countries in the European Union, as well as Australia, Brazil and Cambodia, the official said.

Jenna Ellis, a senior legal adviser to Trump’s re-election campaign, told the Post the government is considering taking legal action against China through the United Nations or European Court of Human Rights.

“In criminal law, compare this to the levels that we have for murder,” she said. “People are dying. When you have intentional, cold-blooded premeditated action like you have with China, this would be considered first-degree murder.”

Meanwhile, a significant portion of equipment exported by the Chinese government to countries battling COVID-19 outbreaks under the allusion of humanitarian concern has been faulty and just did not work, including PPE and COVID-19 tests.