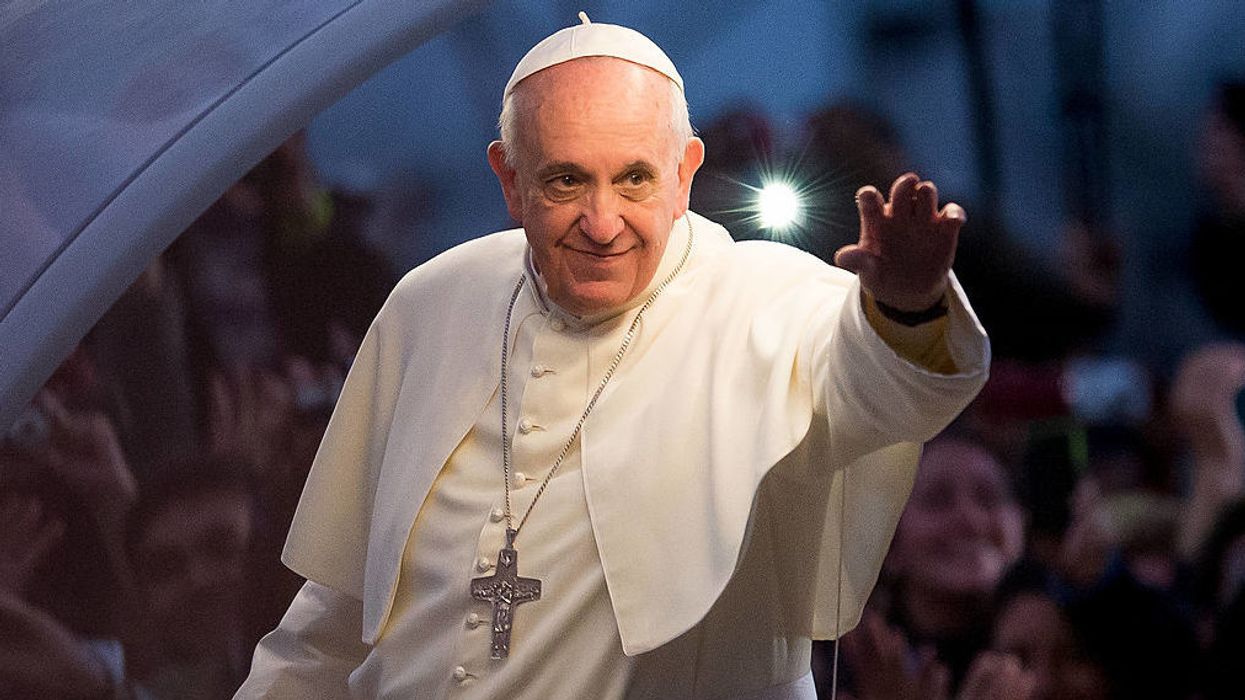 Pope Francis denounced trickle-down economics, private property, and advocated for the redistribution of wealth in a new letter to Roman Catholic leaders.

Writing in an 86-page papal encyclical — which, according to Reuters, are “the most authoritative form of papal writing” — Francis said the coronavirus pandemic proved the failure of free-market economics, such as the “trickle-down” theory.

Francis wrote, “There were those who would have had us believe that freedom of the market was sufficient to keep everything secure.”

Francis denounced “this dogma of neo-liberal faith” that resorts to “the magic theories of ‘spillover’ or ‘trickle’ … as the only solution to societal problems”. A good economic policy, he said, “makes it possible for jobs to be created and not cut”.

The 2007-2008 financial crisis was a missed opportunity for change, instead producing “increased freedom for the truly powerful, who always find a way to escape unscathed”. Society must confront “the destructive effects of the empire of money”.

The pope also advocated the redistribution of wealth and denounced the absolute right of private property.

“The right to private property can only be considered a secondary natural right, derived from the principle of the universal destination of created goods,” Francis said.

The wealthy should “administer [their wealth] for the good of all,” Francis wrote. The pope also said he believes “that if one person lacks what is necessary to live with dignity, it is because another person is detaining it.”

However, Francis claimed he was “certainly not proposing an authoritarian and abstract universalism.”

This is not the first time Francis has knocked free-market economics.

Shortly after ascending to the papacy in 2013, Francis knocked trickle-down economics for allegedly sowing inequality.

“Some people continue to defend trickle-down theories which assume that economic growth, encouraged by a free market, will inevitably succeed in bringing about greater justice and inclusiveness in the world,” Francis said at the time, the Washington Post reported.

“This opinion, which has never been confirmed by the facts, expresses a crude and naive trust in the goodness of those wielding economic power and in the sacra­lized workings of the prevailing economic system,” Francis added.