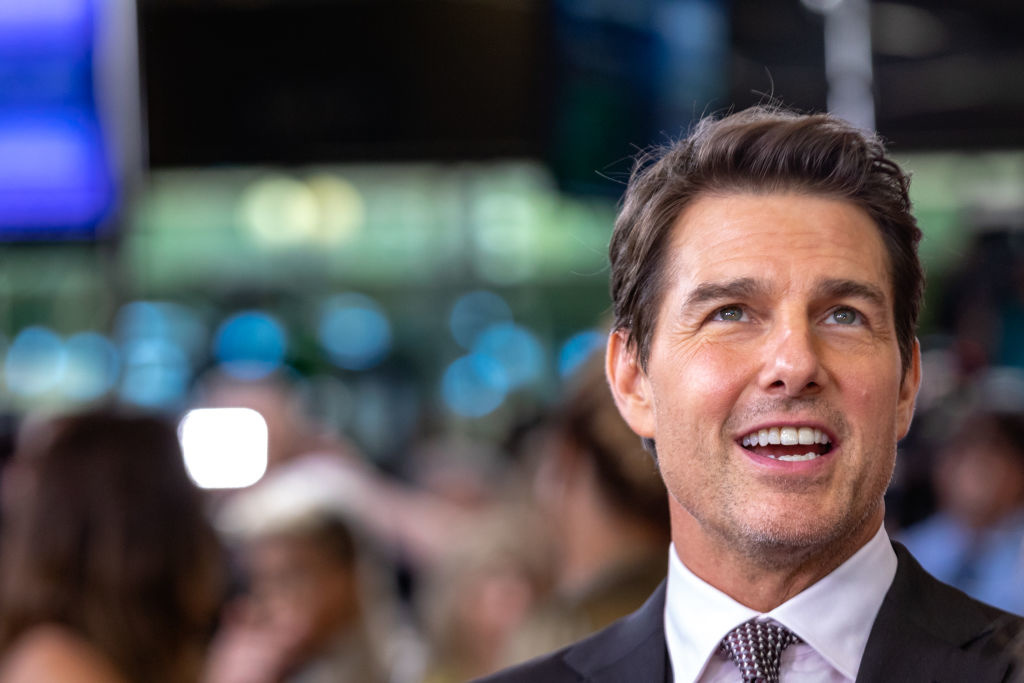 Due to a recent COVID-19, or coronavirus, outbreak in Italy, film production of “Mission: Impossible 7” has been put on hold.

The studio was scheduled to do a three-week shoot in Venice, Italy, but a surge in coronavirus cases in the country has forced plans to change. As of Tuesday afternoon, Italian officials confirmed that 322 have been infected with the virus, resulting in 10 deaths.

“Out of an abundance of caution for the safety and well-being of our cast and crew, and efforts of the local Venetian government to halt public gatherings in response to the threat of coronavirus, we are altering the production plan for our three week shoot in Venice, the scheduled first leg of an extensive production for ‘Mission: Impossible 7,'” the studio said. “During this hiatus we want to be mindful of the concerns of the crew and are allowing them to return home until production starts. We will continue to monitor this situation, and work alongside health and government officials as it evolves.”

Tom Cruise, who plays the franchise’s lead character, Ethan Hunt, a seemingly indestructible Impossible Mission Force Agent, had reportedly not landed in Italy before the announcement was made.

The seventh film in the “Mission: Impossible” franchise is scheduled for release in July 2021. 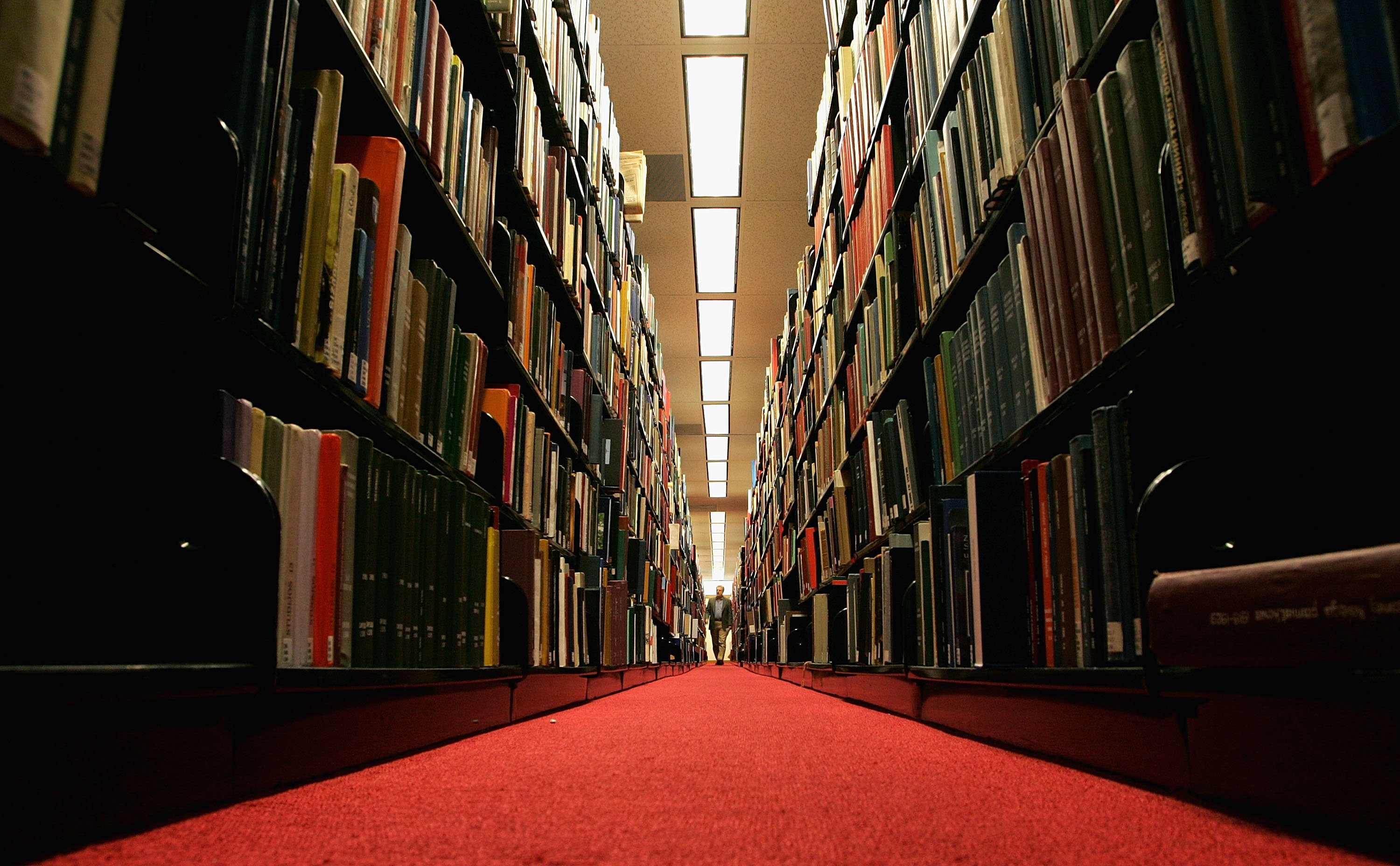 Residents in Santa Monica, California, are outraged after a pornography film was shot inside a local public library during business hours.

According to KCBS-TV, scenes for the purportedly amateur video were shot in the library, on the city’s streets, and more. The outlet reported that footage from the film also features a female exposing herself outside of a local elementary school.

KCBS reported that the film — about 10 minutes in length — features a woman exposing herself in various public places and also engaging in sex acts in the library during business hours.

The woman in the video, according to those at KCBS who have seen it, boasts about not getting caught during the illicit behaviors.

Janet McLaughlin, one of the library’s neighbors, expressed her disgust to the station.

McLaughlin said that Santa Monica officials were made aware of the video. She added that authorities told her that the act was simply a “misdemeanor.”

“[U]nless they witness it themselves, there is nothing they can do about it,” McLaughlin stated.

She later added that things of this nature should never happen — especially when it comes to children.

“We have to have laws to stop them from doing things that puts children in harm’s way,” she insisted.