– SUNDAY SCREENING: Fillet Oh Fish! (2013): Our weekly documentary film curated by the editorial team at 21WIRE. The story is the same all over the world: your local river used to be one of the best salmon rivers in your country, and in just a few short decades, it’s been completely destroyed by fish … Read more

Dr. Anthony Fauci alluded to a second lockdown, saying Americans need to “hunker down” this winter because COVID-19 is “not going to be easy.” This is all about control, as the mainstream media reports that coronavirus cases remain “unacceptably high” as schools and restaurants reopen, and flu season approaches.

We have already been warned that a “darkest winter” is in store for us, could that include another lockdown? Most likely. Prepare for it now, because autumn is quickly approaching. We have also already been told they are planning a second lockdown, so that might be something to at least make preparations for right now.

“We need to hunker down and get through this fall and winter because it’s not going to be easy,” Fauci said during a panel discussion with Harvard Medical School on Thursday according to Market Watch.  The director of the National Institute of Allergy and Infectious Diseases drew on his experience (and fraud) battling the HIV/AIDS epidemic in the 1980s and 1990s, which began with a handful of cases before becoming a global pandemic that has caused tens of millions of deaths and infected more than 70 million people worldwide in the decades since. For an in-depth look at who Fauci really is, check out the documentary, Plandemic. This documentary has been heavily censored all over the internet but can be watched here.

The psychopath Fauci also warned that we should expect the worse, and not hold out hope that these tyrants will stop committing terrorism against us. “We’ve been through this before,” he said. “Don’t ever, ever underestimate the potential of the pandemic. And don’t try and look at the rosy side of things.”

Centers for Disease Control and Prevention director Robert Redfield also recently warned that Americans are in for “the worst fall, from a public health perspective, we’ve ever had,” citing concerns of a possible “twindemic” of COVID-19 cases and the seasonal flu both overwhelming hospitals. The flu has seen between 140,000 and 810,000 people hospitalized each year since 2010, and is responsible for between 12,000 and 61,000 deaths a year. –Market Watch

It sure looks like they are advertising and ramping up the propaganda for another lockdown.  Be alert, and prepared, but don’t fear. These tyrants feed off of your fear, and this COVID-19 scare is nothing more than that and their own statistics prove it.

The post Fauci’s Warning: “Hunker Down” Over Winter, Second Lockdown Coming first appeared on SHTF Plan – When It Hits The Fan, Don't Say We Didn't Warn You.

I am NOT eating any kind of soy products, not even tofu, which is, despite being (partially) fermented, still loaded with endocrine disruptors. And soy sauce, which is fully fermented… and therefore does not contain those endocrine disruptors anymore… is an inorganic (= toxic) salt bomb. I do not eat any processed foods. ***** * … Read more 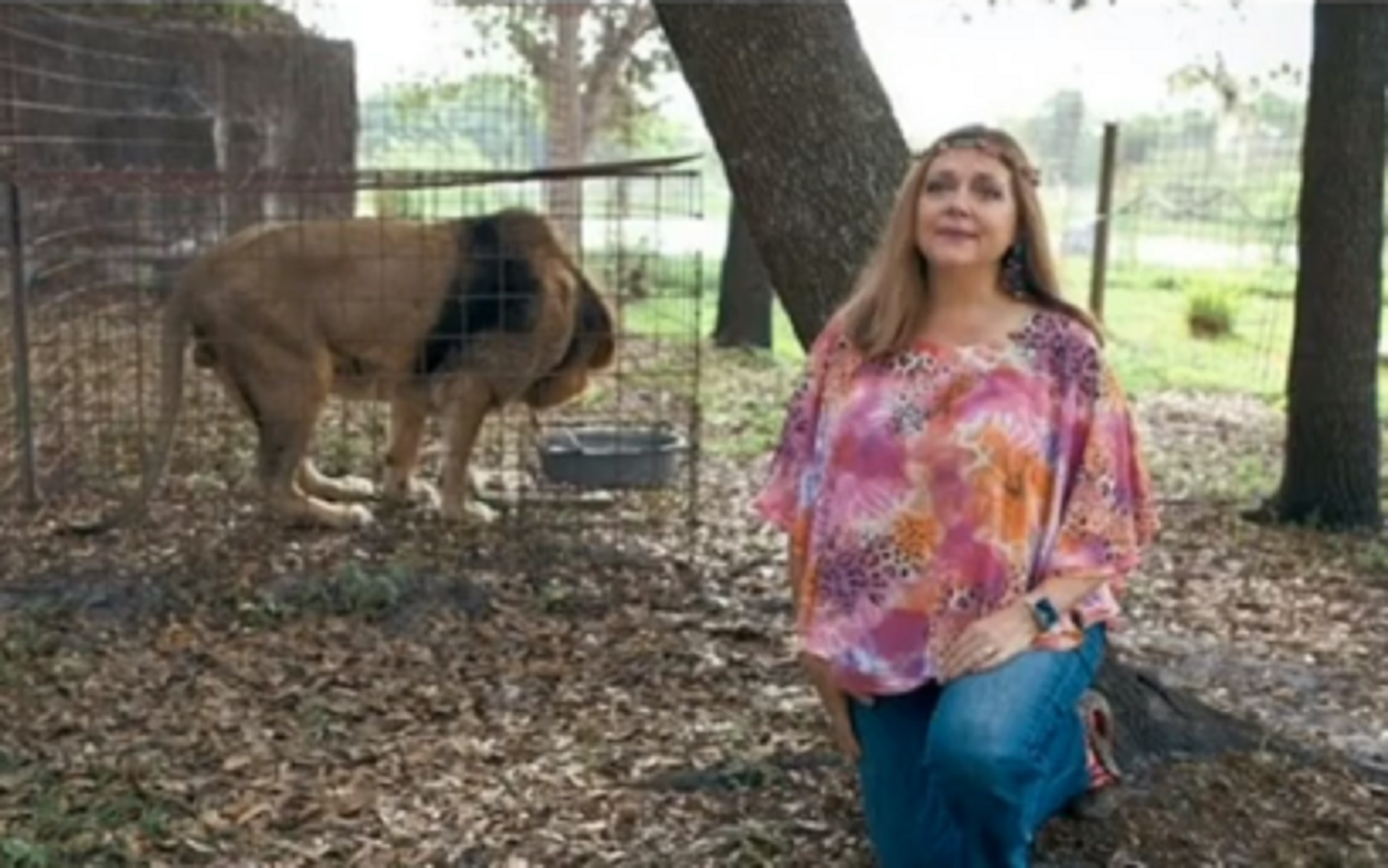 The sheriff of Hillsborough County, Florida, has issued a renewed plea to the public for any information regarding the 1997 disappearance of a man who was the second husband of an animal rights activist featured in the chart-topping new Netflix docuseries, “Tiger King: Murder, Mayhem and Madness.”

“Tiger King” — which was released last week as a growing number of Americans were urged to stay home due to the coronavirus pandemic — follows the rise and fall of a longtime private zoo owner known as Joe Exotic, and delves into years of his bitter battles with animal activist Carole Baskin, who owns a Florida sanctuary called Big Cat Rescue.

The attention led the sheriff of the county where Mrs. Baskin lives to capitalize on the opportunity to revive the cold case of her missing former husband, Don Lewis.

Sheriff Chad Chronister tweeted Monday, “Since @netflix and #Covid19 #Quarantine has made #TigerKing all the rage, I figured it was a good time to ask for new leads. #CaroleBaskin #DonLewis #Netflix #Tiger #BigCatRescue #JoeExotic #TigerKingNetflix #HCSO”

Multiple people interviewed during the series — especially Mr. Exotic, whose real name is Joseph Maldonado-Passage — speculated that Baskin was somehow responsible for the death of Mr. Lewis, a claim she adamantly denies.

In a blog post on Sunday, Baskin lambasted the “Tiger King” docuseries as “salacious and sensational,” condemning the creators for suggesting “with lies and innuendos from people who are not credible, that I had any role in the disappearance of my husband.”

Mr. Exotic is currently serving time in federal prison, after being convicted of plotting to have Mrs. Baskin killed, and other charges.

A number of people have called for his release since seeing the series about his story, including rapper Cardi B, who offered to start a GoFundMe for Mr. Exotic in hopes of winning his freedom.

Last week, Mr. Exotic filed a $94 million lawsuit against the U.S. Fish and Wildlife Service and others over what he says is a wrongful conviction. He is also seeking a pardon from President Donald Trump, according to the New York Post.

Sheriff Chronister has been a busy man this week, already.

Also on Monday, he held a press conference announcing that he had an arrest warrant for a preacher charged with violating Hillsborough County’s “Safer-at-Home Order” urging businesses deemed “non-essential” to close in order to stop the spread of COVID-19.

Pastor Rodney Howard-Browne, who defied authorities by holding two services at his church on Sunday, turned himself in on two misdemeanor charges following the press conference. He was released on $500 bail.