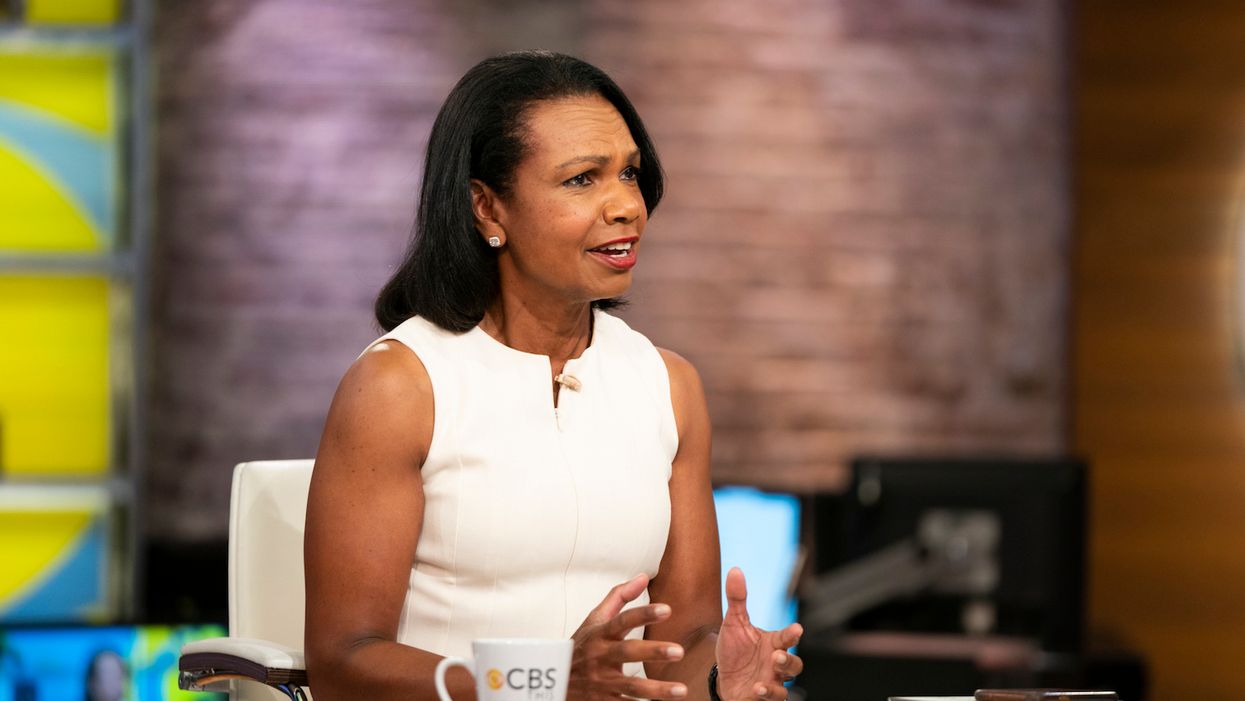 The left has a bad habit of thinking they know how black people should think and assuming that they think a certain way just because of their race, former Secretary of State Condoleezza Rice told the New York Times’ Peter Baker during the Aspen Security Forum.

A high-profile example of Rice’s assertion came from Democratic presidential nominee Joe Biden in May, when Biden told radio host Charlamagne Tha God, who is black, that anyone who isn’t sure about voting for Biden over President Donald Trump “ain’t black.”

“Is there systemic racism?” Asks @peterbakernyt. Yes, @CondoleezzaRice responds, but we have to break it down into… https://t.co/V7KMEAXxwg

Rice told Baker that she does believe systemic racism exists and that the country is still dealing with the long-term impact of the “birth defect” of slavery in the United States. But in Rice’s view, it isn’t helpful to talk about it only in general terms — there needs to be specific solutions targeting specific problems.

“I am not one who believes you can just sort of ‘take on systemic racism,’ I don’t even know how to start,” Rice said. “I do think you can take on the impact of the educational system for minority kids that leaves most of them behind. I think you can take that on. But people might not like my answer. My answer is: Let’s do school choice in a big way.”

School choice, which President Donald Trump and Education Secretary Betsy DeVos are vocal advocates for, is a system in which the government distributes education tax dollars back to families so they can choose the best educational fit for their kids, whether that’s public, private, charter, or home school.

School choice advocates argue that it is a way to correct educational disparities that often leave minorities in poor communities with no ability to pursue a quality education, since their kids have to go to the public school that corresponds with where they live.

In the interview, Rice criticized the extreme stances of people on both sides of the public monument debate. She said she doesn’t know why people would defend Confederate monuments, and at the same time she doesn’t understand why people want to tear down statues of Abraham Lincoln and slaves.