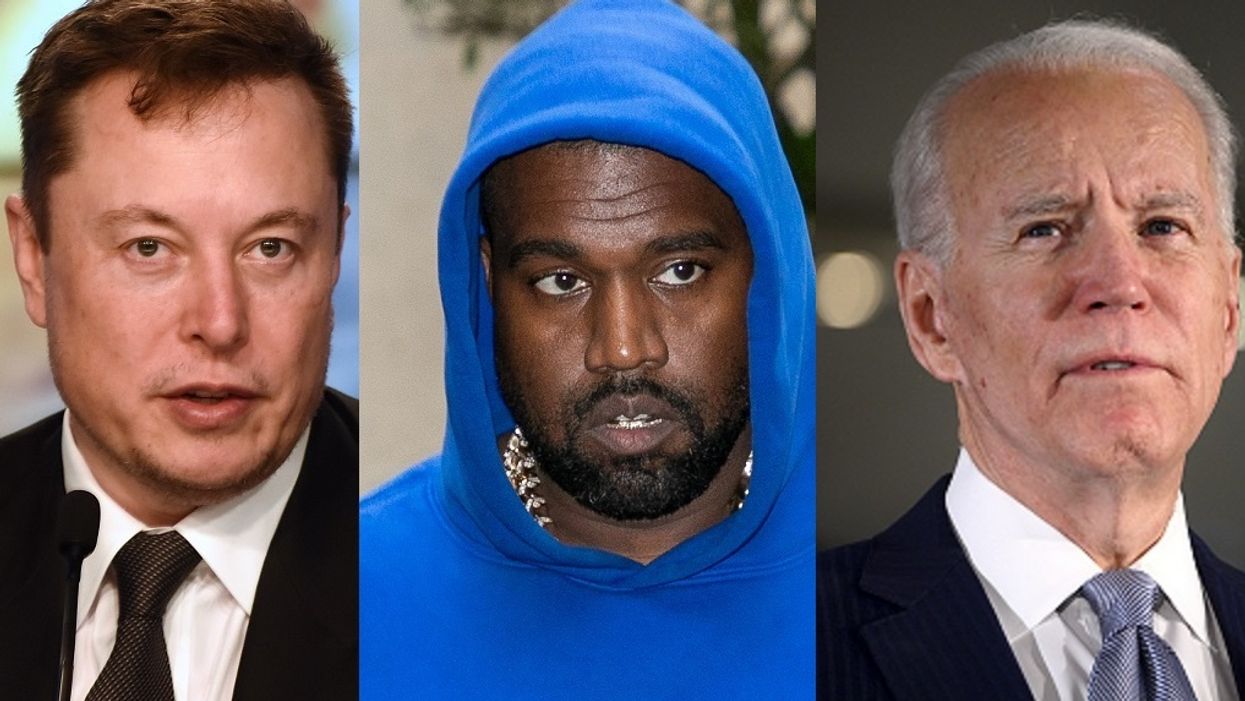 Several high-profile Twitter accounts were hacked on Wednesday, with the perpetrators sending tweets from victims in an apparent scam seeking funds via Bitcoin.

Wired reported that during the afternoon, several prominent accounts including “major cryptocurrency players were hacked within minutes of each other,” and that “they all shared an identical message about ‘giving back to the community’ and a link to a site called ‘cryptoforhealth.'” The outlet called the security breach “unprecedented.”

Over the course of a few hours, the scammers were able to collect more than $100,000 from people who clicked on the link and submitted funds.

As news of the hack went viral, Twitter locked the accounts of its verified “blue checkmark” users, disabling them from sending tweets as the social media platform investigated. The company’s support team tweeted, “We are aware of a security incident impacting accounts on Twitter. We are investigating and taking steps to fix it. We will update everyone shortly.”

We are aware of a security incident impacting accounts on Twitter. We are investigating and taking steps to fix it.… https://t.co/i8VqGMjWsN

While Twitter scrambled to address the massive hacking issue, Sen. Josh Hawley (R-Mo.) — who has been critical of the platform — sent a letter to Twitter CEO Jack Dorsey demanding answers.

The senator voiced his concern that that “a successful attack on your system’s servers represents a threat to all of your users’ privacy and date security.”

“Please reach out immediately to the Department of Justice and the Federal Bureau of Investigation and take any necessary measures to secure the site before this breach expands,” Hawley wrote.

He then requested that Twitter respond to a series of questions after “immediate concerns” of the security incident have been handled, including, “Did this attack threaten the security of the President’s own Twitter account?”