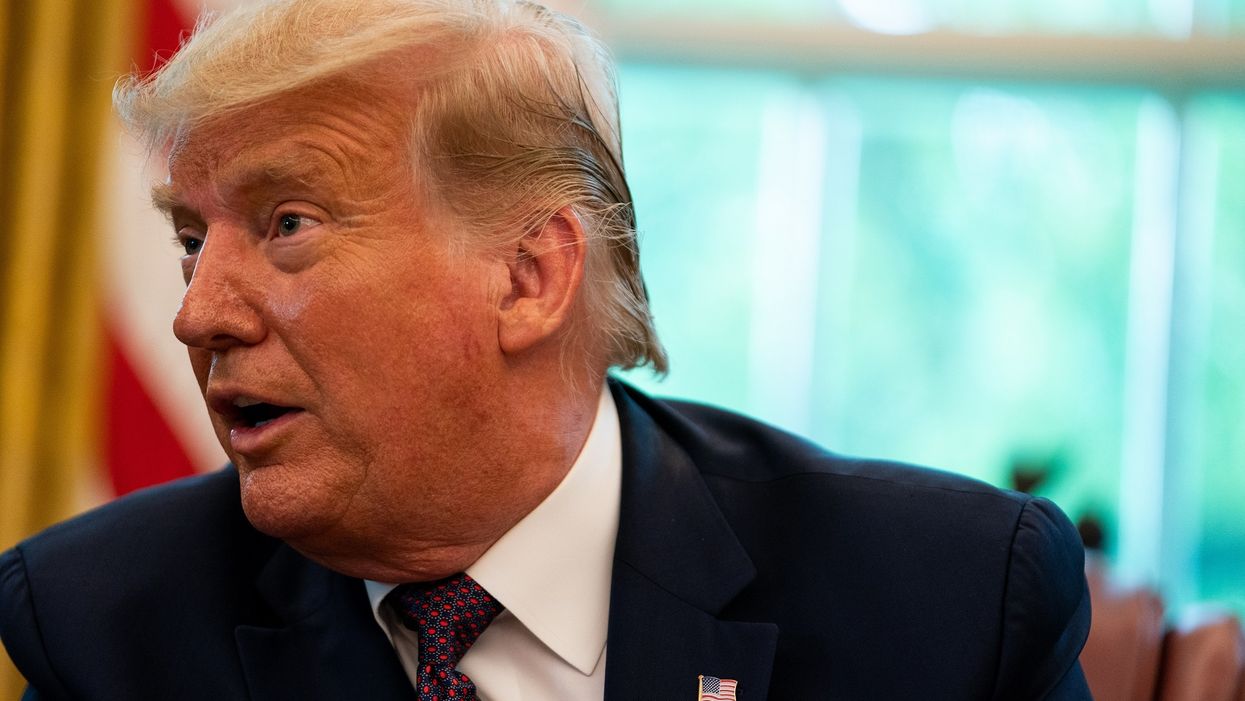 Prince Harry and Meghan Markle delivered a message this week encouraging Americans to get out and vote, which was interpreted by several politicos to be an endorsement of Democratic presidential candidate Joe Biden — despite the fact that Biden’s name was not mentioned by the couple.

When asked about the former royals’ purported Biden endorsement, President Donald Trump gave his own opinion of Ms. Markle before saying, “I wish a lot of luck to Harry, ’cause he’s gonna need it.”

The former Duke and Duchess of Sussex’s plug was aired during ABC’s TIME 100 special on Tuesday (which was National Voter Registration Day), and they used the opportunity to discuss the importance of Americans voting in the November 3rd general election.

After thanking TIME for the honor of being recognized, the two warned against the damage that can be done through hostile online rhetoric. Prince Harry declared that “it’s not only time to reflect, but to act.”

Markle noted that “we’re just six weeks out from Election Day,” before saying, “Every year we’re told the same thing: that this is the most important election of our lifetime. But this one is. When we vote, our values are put into action and our voices are heard. Your voice is a reminder that you matter, because you do, and you deserve to be heard.”

The prince then explained that he would not be able to vote “this year, in the U.S.,” and that he has never “been able to vote” in his homeland “his entire life.” But the British noble told Americans, “”As we approach this November, it’s vital that we reject hate speech, misinformation and online negativity.”

Although it’s against protocol for members of the royal family to get involved in politics, since the Duke and Duchess of Sussex stepped down from their roles as senior royals and moved to North America earlier this year, the couple have become increasingly vocal about civics and issues close to them like climate change. Markle in particular has worked to get out the vote in the past month. (The Queen has also encouraged U.K. citizens to vote in the past).

A member of the White House press pool told President Trump during a briefing on Wednesday, “Prince Harry and Meghan Markle chimed in on the U.S. election, and essentially asked people to vote for Joe Biden. I wanted to get your reaction to that.”

While shaking his head, the president replied, “I’m not a fan of hers, and I would say this — and she probably has heard that — but I wish a lot of luck to Harry, ’cause he’s gonna need it.”

Trump on Meghan Markle: “I wish a lot of luck to Harry cause he’s gonna need it.” https://t.co/fzgLGZfm4Q 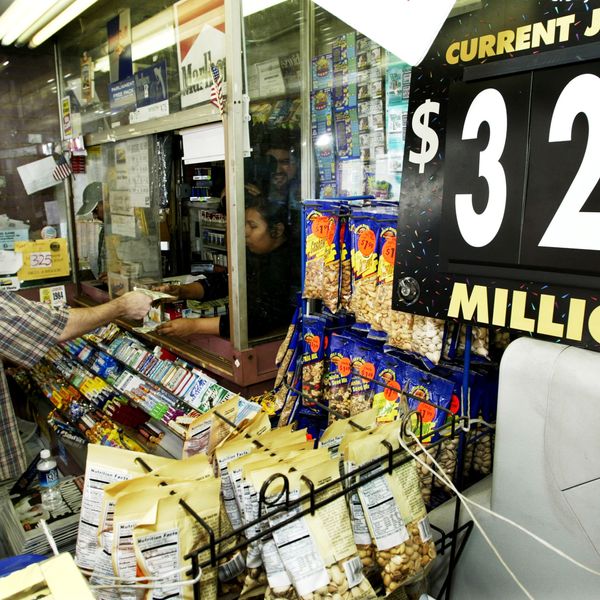 A Michigan man reportedly won a $2 million lottery prize — after inadvertently receiving the wrong ticket from a store clerk.

The 57-year-old unnamed man reportedly went to put air in his wife’s truck tire at a gas station in Eastpointe, a suburb of Detroit.

While there, the lucky man decided to purchase a lottery ticket. He had his eye on a $10 Lucky 7 scratch-off, but instead, a store clerk reportedly handed over a $20 ticket in error.

In a statement to the Michigan Lottery, the man said, “I stopped to put air in my wife’s truck tire and I needed some change for the machine. I went in to get change and asked for a $10 Lucky 7’s ticket. The clerk handed me the $20 ticket by mistake.”

The clerk, realizing his mistake, reportedly offered to exchange the ticket for the man, but the man said that he had an inkling it might be important to keep this particular ticket.

“He offered to exchange it for me, but something told me to keep it,” he explained. “I am sure glad I did!”

The Associated Press reported that the man decided to take the money in a lump sum of $1.3 million rather than spread a $2 million annuity out over a period of years.

The Michigan Lottery reported that the man, who is a resident of Macomb County, plans to purchase a new home.

The lucky winner says he plans to save the rest.