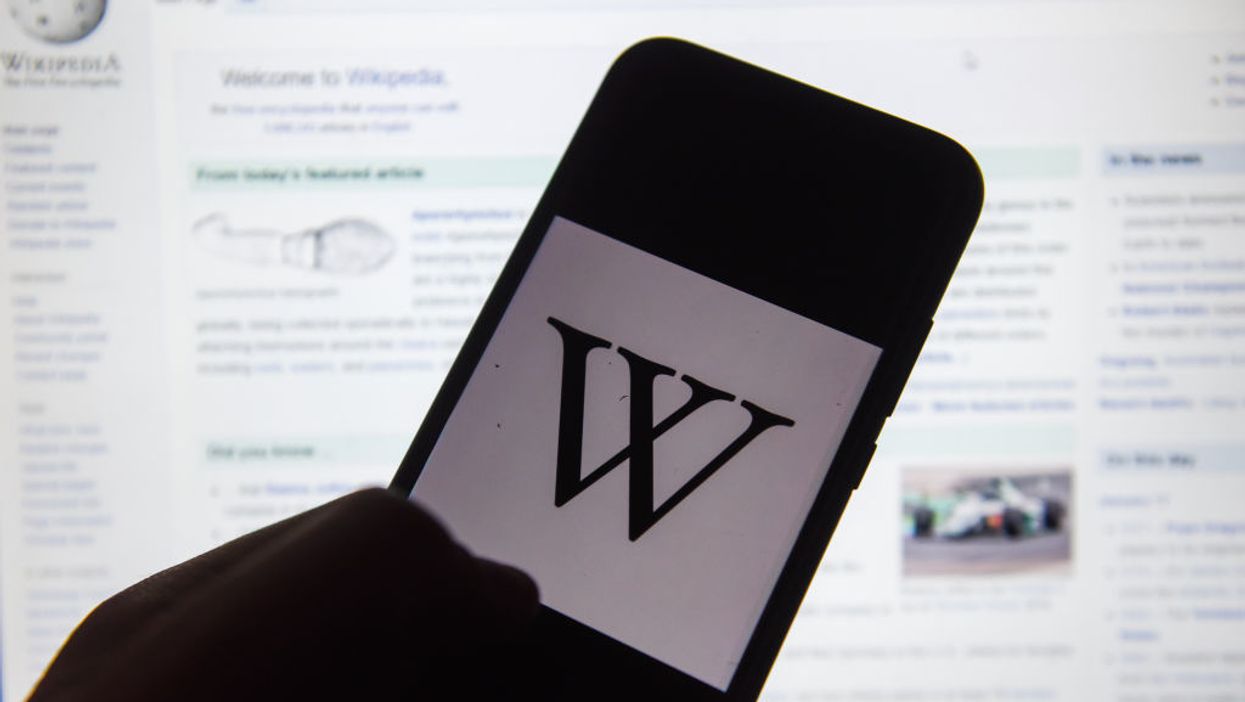 Wikipedia has banned a firm called WikiProfessionals Inc. and mass-deleted articles after it was revealed that the firm was involved in an undisclosed paid editing scheme on the online encyclopedia, Breitbart reported Tuesday.

Wikipedia reportedly first learned about the scheme after an editor, “The creeper2007,” divulged that a WikiProfessionals representative had admitted to paying editors to write articles without disclosure during a live chat. Wikipedia subsequently launched an investigation and discovered some troubling connections between the firm and editors who created promotional content on the site.

One such account, “HappyKatsu,” was linked to the firm after it created an article on video game developer, Neil Young, who is listed on a WikiProfessionals portfolio page on the firm’s website.

According to Breitbart, “‘HappyKatsu’ has created a dozen articles about various video game executives, such as a former CEO of THQ and various executives from Zynga, known for being behind various popular Facebook games. Alleged Wikipedia articles from the paid editing included ones on the creators of such ubiquitous titles as Words with Friends and Farmville.”

Other names from the portfolio appeared to have been created by Wikipedia burner accounts and showed signs of promotional editing, though not all did.

A slogan displayed on WikiProfessionals’ website reads: “You cannot afford to leave your Wikipedia page to strangers.”

The final decision did note, however, that “if any editor in good standing believes that a given article is appropriate and can be salvaged, it should be restored to draft for them.”

Blaze Media’s Wikipedia article was listed as an article suspected of being created by the firm, despite no signs of promotional editing.

Here’s more from the Breitbart report:

One article listed in the discussion and proposed for deletion is an article on conservative media outlet Blaze Media, founded by Glenn Beck. Despite the listing, evidence suggests the editor who created the page was not engaged in promotional paid editing. Editing since 2006, the editor who created Blaze Media’s page had a long history of smearing conservatives including Beck and Rush Limbaugh.

These edits included numerous ones attacking or mocking Beck’s 2010 Restoring Honor Rally, such as noting the crowd was mostly white. The rally came several days before Beck announced creation of the Blaze and the page on the outlet was created by the editor that day following news coverage. Such history is suggestive of the editor creating the page as part of an anti-conservative agenda rather than paid editing. Having retired from editing in 2011, the editor has not commented on the paid editing discussion.

As of early Tuesday evening, the article was live on the site.

Conflict of interest editing can contain biases and that is why any “paid editors are expected to disclose it whenever they seek to change an affected article’s content,” according to the policy.