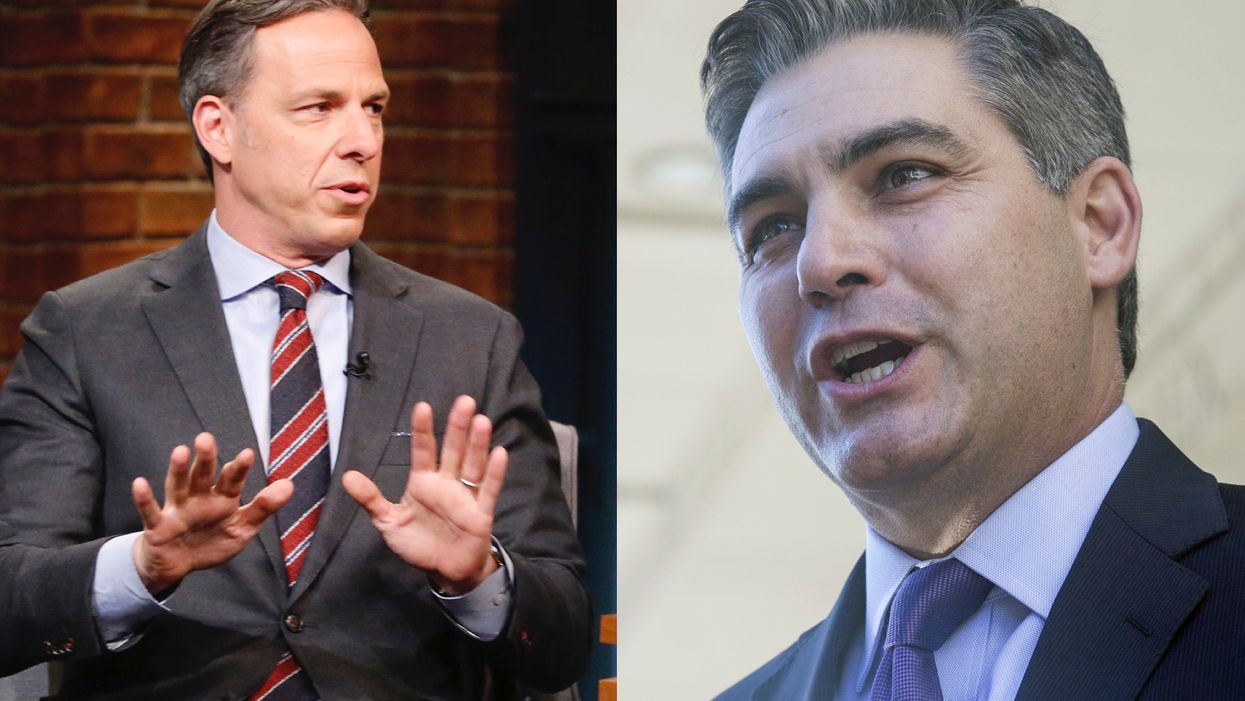 The comment was made Thursday during McEnany’s media briefing as she was defending the president’s demand that schools reopen despite criticism that it might help spread the coronavirus.

“The science should not stand in the way of this,” @PressSec says of fully re-opening schools

Josh Lederman of CBS tweeted that McEnany said, “The science should not stand in the way of this,” in relation to the reopening of schools.

Critics of the administration took the quote to mean that President Donald Trump was not going to let scientific conclusions stand in the way of his preferred policy to reopen schools. The claim was emphasized in the headline from The Daily Beast that read, “Kayleigh McEnany: ‘Science Should Not Stand in the Way’ of Reopening Schools.”

But even Tapper, who has criticized the Trump administration heavily, had to chide reporters for propagating the misleading quote.

“Folks read the ENTIRE McEnany comment about “the science should not stand in the way” of opening schools,” Tapper tweeted.

“She’s arguing that the science is on the side of those who want to open them, she cites a JAMA study. I’m not taking a position on the matter but be fair,” he added.

Some people noted that Tapper could have tagged his CNN colleague Jim Acosta, because he was one of the journalists who dishonestly circulated the misleading McEnany quote.

The White House Press Secretary on Trump’s push to reopen schools: “The science should not stand in the way of this.”

Acosta later added further context to her quote, but not her full quote.

McEnany went on to say “the science is on our side here.” https://t.co/IxRbVtESSF

Tapper also went on to criticize the administration for past policies and statements after his tweet about McEnany’s comment.

“Before the familiar voices jump on this to score whatever political points they want,” he tweeted, “the facts are also clear that the president has ignored science and health experts far too many times and the US response is empirically a failure compared to the rest of the Western world.”

Critics of the school reopening plan say that although the coronavirus doesn’t appear to lead to many hospitalization or fatalities among children, opening them up too soon would help spread the virus to more susceptible groups.

Supporters of the plan to reopen schools counter by arguing that children need the socialization that schooling provides, and total distance learning would be a severe hardship for many parents.

Here are the comments from McEnany: