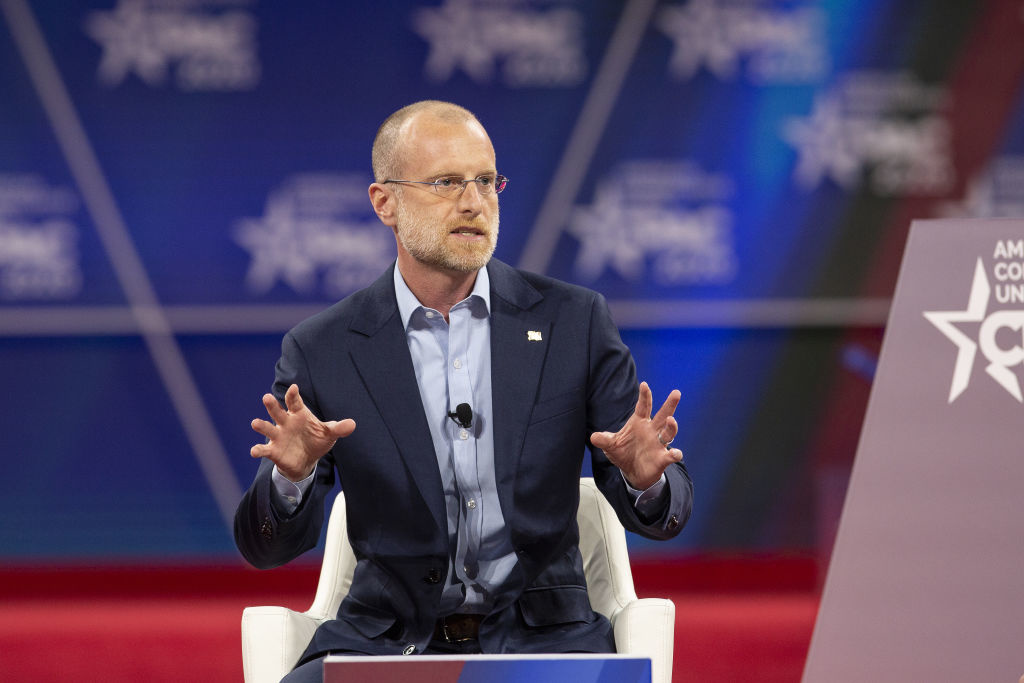 “Could you un-disappear them so we could speak?” Carr blasted as he listed off the various whistleblowers in the thread, which included doctors Ai Fen and Li Wenliang and journalists Li Zehua and Ren Zhiqiang.

Hua had posted a tweet Thursday morning urging cooperation between the U.S. and Chinese governments in order to combat the coronavirus pandemic.

“Welcome to China anytime and talk to anyone in the streets to enjoy the freedom,” she
wrote, adding in another tweet that “China [was] the 1st to report and share virus data with [the World Health Organization] and other countries.”

“When will Washington invite joint international expert team to the US for investigation?” she asked.

In the last tweet in his thread, Carr asked Hua if her offer to come to China anytime and talk to anyone “still stands.”

“Or has it suddenly disappeared as things tend to do over there?” he asked.

The Chinese Communist Party has come under intense scrutiny since the start of the global coronavirus pandemic in Wuhan late last year, leading to speculation that Chinese officials were engaged in a cover-up of the outbreak. Questions still remain about the nature of the origin of the virus.

Early whistleblowers about the virus were repeatedly censured, reprimanded, or in some cases, went missing.

In early April, U.S. intelligence officials concluded in a classified report that the Chinese government was still underreporting the extent of the outbreak in the country.