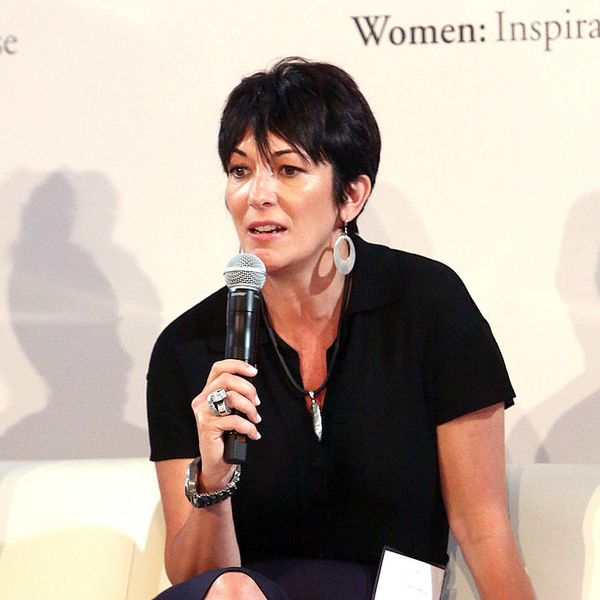 Federal officials took away Maxwell’s bedsheets and clothes, replacing them with paper attire, according to a report from the Associated Press. Maxwell has a cellmate and is being closely monitored, ensuring that someone is with her at all times, an official told the AP on condition of anonymity.

“Outside officials separate from the Bureau of Prisons have been specifically tasked with ensuring there’s adequate protection and the prison’s protocols are being followed,” the anonymous official said.

“We have a number [of] redundancy systems to monitor the situation,” Attorney General William Barr told ABC News on Thursday about the additional security for Maxwell. “I believe very strongly in that case, and I was very proud of the work done by the department, the Southern District, on that case.”

Maxwell, 58, is being held at the Metropolitan Detention Center in Brooklyn, right across the river from the Metropolitan Correctional Center in New York City, where Epstein was in custody while facing sex-trafficking charges until his death in Aug. 2019. The accused pedophile Epstein, 66, hanged himself from a prison bedsheet, according to the New York City chief medical examiner.

Maxwell, a British socialite and heiress, was taken into custody last week by the FBI. Maxwell was arrested at her $1 million four-bedroom home in Bradford, N.H. Maxwell allegedly used only cash to purchase the 156-acre property in December, “through a carefully anonymized LLC.”

Prosecutors said she made “intentional efforts to avoid detection including moving locations at least twice, switching her primary phone number (which she registered under the name ‘G Max’) and email address, and ordering packages for delivery with a different person listed on the shipping label.”

“In particular, from at least in or about 1994, up to and including at least in or about 1997, MAXWELL assisted, facilitated, and contributed to Jeffrey Epstein’s abuse of minor girls by, among other things, helping Epstein to recruit, groom, and ultimately abuse victims known to MAXWELL and Epstein to be under the age of 18,” the indictment read.

Maxwell has denied the allegations, calling them “absolute rubbish.”

Maxwell is scheduled for a remote detention hearing on July 14.