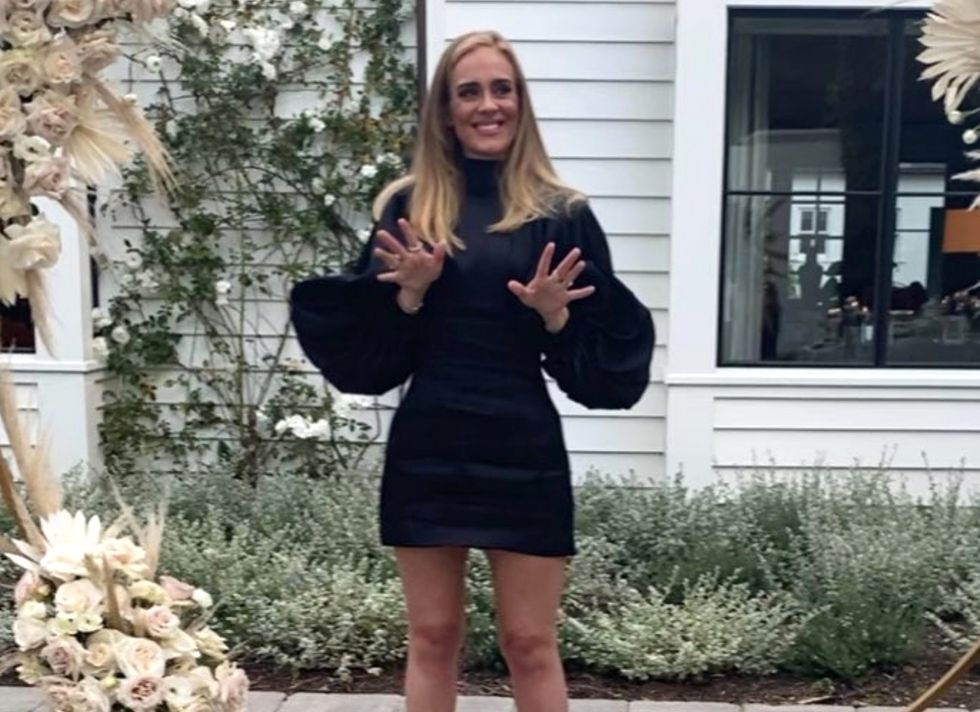 Singer Adele astounded her fans with her weight loss, but others were angered by the comments that they perceived as “fat-shaming” those who had trouble with their weight.

Adele celebrated her birthday by posting a photograph of herself to her Instagram account and her more than 35 million followers. Many praised her for her weight loss, which she had previously discuss in an interview with Vogue in 2016.

“I was trying to get some stamina for my tour, so I lost a bit of weight,” Adele said.

“Now I fit into normal, off-the-shelf clothes,” she added, “which is a really big problem for me!”

The post received more than 8 million “likes” and 183,000 comments, mostly of support and approval.

Others decried the celebratory comments to Adele as having a sinister side-effect of shaming those with “body positivity” issues.

“[G]ood morning, deeply depressed by everyone fawning over adele’s weight loss,” tweeted writer Marisa Kabas, “the most impressive thing a woman can do is lose weight.”

“To my fellow fats who are looking at everyone telling Adele how beautiful she is now she’s skinny – you’re valid, beautiful and celebrated at the weight you are NOW. You don’t need an “Adele” moment to feel validated. You can achieve and be whatever you want to be RIGHT NOW,” replied lgbtqiap+ activist Lottie L’Amour.

“The discourse on Adele is gross and ridded with fat shaming under the guise of ‘concerns about health’ and the belief that becoming thinner is the same as having a “glow up.” I know this song and dance all too well. Y’all hate successful and happy fat people so much,” responded writer B.J. Colangelo.

Adele also used the Instagram post to thank the medical workers on the frontline fighting the coronavirus pandemic.


Adele STUNS in Rare Sighting on Her 32nd Birthday