Mark Zuckerberg took to his own platform (Facebook) on Wednesday to tell users of the social media site’s new “community update.” In a 2,800-word post, which amounts to a promise of censorship, Zuckerberg wrote that it will begin efforts to hide political posts for users’ news feeds.

Zuckerberg said Facebook will begin an effort to hide political posts from users’ news feeds, noting the site is aiming to promote “healthy and positive” interactions. “We’re currently considering steps we could take to reduce the amount of political content in News Feed,” Zuckerberg wrote, adding: “One of the top pieces of feedback we’re hearing from our community right now is that people don’t want politics and fighting to take over their experience.”

The real question is if Zuckerberg will block and shadow ban Joe Biden in the same way he blocked Donald Trump. We’ll see, but this amounts to censorship any way you slice it. If people don’t want political posts in their news feed, it should be up to them to unfollow or simply not click on those posts. But personal responsibility is a thing of the past.

“Civic and political” groups will also face what amount to shadow bans – a practice in which social media platforms limit the reach of certain content, instead of outright deleting it – Zuckerberg said, observing that such pages had been removed from Facebook’s “recommendations” tab ahead of the 2020 presidential election. That policy will now be made permanent. -RT

Likely to avoid the stain of the censorship stigma.

“We’re continuing to fine-tune how this works, but now we plan to keep civic and political groups out of recommendations for the long term, and we plan to expand that policy globally,” Zuckerberg said, describing the move as “a continuation of work… to turn down the temperature and discourage divisive conversations.”

Facebook has been open about shadow banning in the past alluding to the idea that it’s not exactly censorship because there was no outright deletion of the content or page.

Back in 2017, Facebook announced that it had tweaked its algorithm to “reduce the spread of problematic links such as clickbait, sensationalism and misinformation,” an earlier step to rein in verboten content, which it defined only vaguely. Though the company insists it does not moderate posts based on users’ political beliefs, recent years have seen repeat allegations that its policies target conservatives unfairly, including by US lawmakers.  -RT

This should be interesting. Let’s see how Facebook’s users respond to this new policy update.

The post Facebook Ramps Up Censorship By “Dispelling Political Content” first appeared on SHTF Plan – When It Hits The Fan, Don’t Say We Didn’t Warn You. 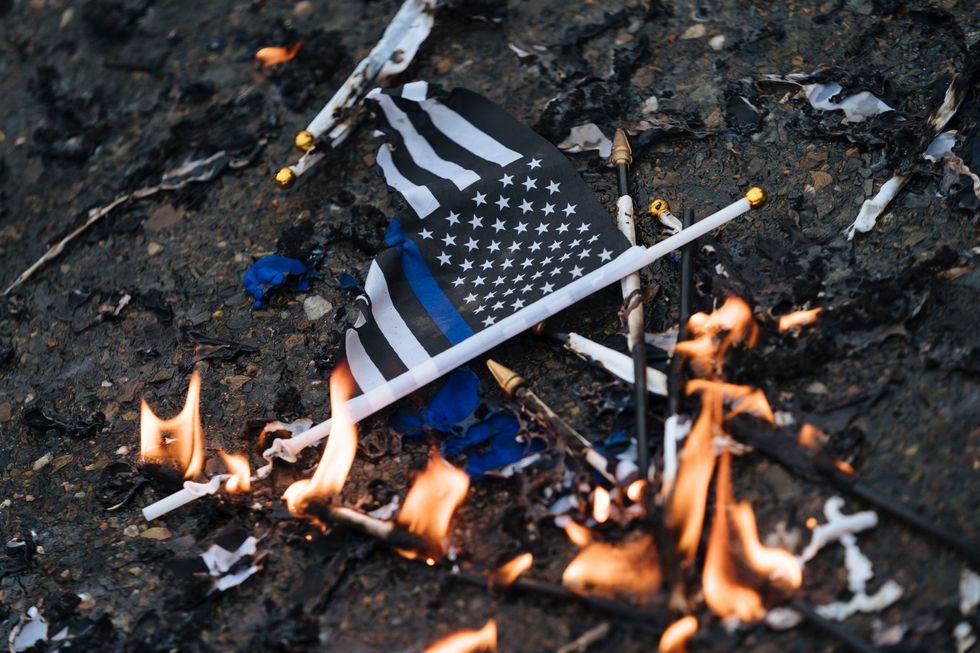 Employees at Maven Media Brands — the company that owns Maxim and Sports Illustrated — are demanding one of their brand’s websites, Defense Maven, be shuttered amid the George Floyd protests.

According to a Monday New York Post report, the call came during a Friday staff meeting on site revenue.

The company announced a 15 percent salary cut to offset advertising losses due to the COVID-19 pandemic, according to the Daily Beast.

After the company announced the mandatory cut, many employees railed against the existence of Blue Lives Matter and called the website a “disgrace,” with a comments section rife with “racist” remarks.

“Blue Lives Matters’ comment sections are full of people calling for the extermination of people like me,” another employee reportedly said.

Defense Maven has been a part of Maven Media Brands’ portfolio since 2017.

Maven Media Brands’ CEO and founder James Heckman, however, insisted that the company’s mission remains — which is to cultivate open dialogue and “break down ideological bubbles with different perspectives,” the Post reported.

According to the Daily Beast’s report, at least one staffer responded, “We are not asking for a wide-ranging conversation about diversity right now. We’re asking for you to take that site down and explain why it is still up.”

Despite his insistence upon free speech, Heckman reportedly told staffers in a second meeting that he planned to ask the company’s board to remove the Blue Lives Matter website.

“I think this for sure is something we have to do,” Heckman said, according to the Daily Beast’s reporting. “I’m going to make that recommendation to the board, I’m sure the board will be supportive.”