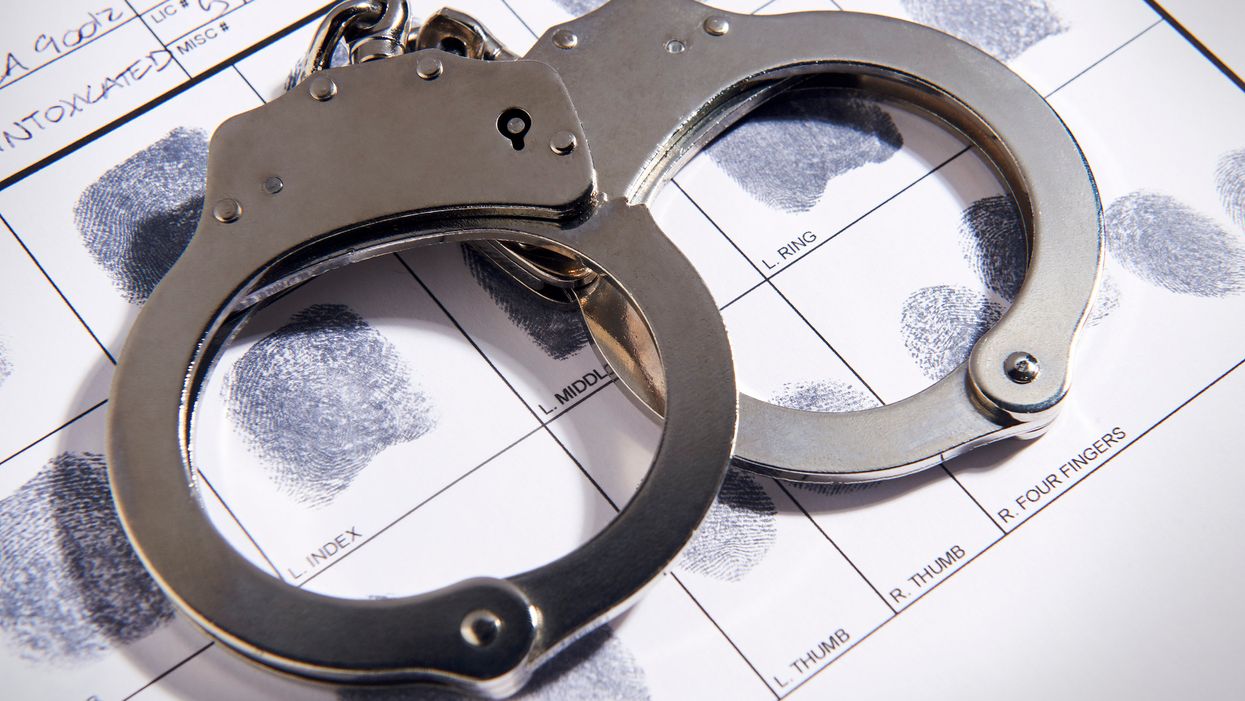 Whether it’s a devastating arson in Oregon, a heinous physical attack caught on camera in New York City, or an ambush of cops throughout the country, you can bet the farm that it was committed by a career criminal who spent barely any time behind bars.

Henderson County Deputy Ryan Hendrix, a Marine veteran and father of two, was responding to a break-in complaint early in the morning last Thursday. According to Sheriff Lowell Griffin, the suspect, Robert Ray Doss Jr., was found in his car at the scene and initially appeared to comply with the order to show his hands. “But in one rapid movement, he retrieved the gun, firing one round, striking [Hendrix] in the face and critically wounding him,” the North Carolina sheriff at a press conference said.

The other two deputies returned fire and killed Doss, while Hendrix died of his wound.

This is how cops are confronted with deadly career criminals every day, and one second of hesitancy on their part can result in their deaths. As a nation, we count every cop shooting of a suspect when cops pull the trigger out of fear — justifiably or unjustifiably — but we have no tally of the number of cops who die every week from stifling the initial instinct to use force immediately.

Remember, for the most part, if cops are called down to the scene of a robbery or break-in, they are usually dealing with violent, repeat offenders, not choirboys. They have every reason to believe the suspect will react with deadly force when confronted by police. In this case, Doss had a record of offenses for drugs, multiple arson crimes, and felony thefts “with arrests in Georgia, South Carolina, Maryland and Virginia,” according to the sheriff. Arson is a very serious crime, as we saw with the devastation in Oregon this week, yet few arsonists serve time.

Liberals in both parties accuse our criminal justice system of being too punitive, but if that were true (if only), Hendrix would still be alive.

Then there is the case of the Oregon wildfires. We’ve all seen the devastation that looks eerily similar to the aftermath of the riots. Yet, sadly, they are actually both the result of career criminals going unincarcerated. While liberals were quick to blame the fires on global warming (because, you know, we never used to have wildfires), it turns out some were a man-made problem of jailbreak.

Michael Jarrod Bakkela was arrested on suspicion of setting the devastating fire in Phoenix, Oregon. According to KDRV, “Bakkela has an extensive criminal history in Jackson County alone — including a mix of misdemeanor drug charges and more serious felonies.” Court records show he has criminal arrests dating back to 1998 and has never served more than short periods of time behind bars.

Another man, Domingo Lopez, Jr., was arrested in Portland, Oregon, on Sunday for using a Molotov cocktail to start a fire, then was released, then arrested again and charged with starting six more fires!

Then of course there is Ricardo Miguel Munoz, 25, the Lancaster, Pennsylvania, man police were forced to shoot when he charged at them with a knife while he was suspected in a domestic violence case. He was charged with stabbing four people last year and had an extensive record. Why wasn’t he locked up?

Then, even if they wind up being locked up, these criminals always seem to receive parole. This week, New York prosecutors announced that Charles Hernandez was charged with a third homicide in relation to a July shooting spree for which he was already charged with two murders. The New York Post revealed that he was released on parole in 2018.

Chicago is perhaps the worst repeat offender of releasing repeat offenders. On Saturday, Timmy Jordan was arrested for killing two and wounding three others. Despite seven felonies, including a weapons charge from just last year, he was out of jail on electronic monitoring. These devices are a complete joke.

Yet both parties continue to push for more jailbreak, more parole, and more leniencies. Kamala Harris is promising to end cash bail. Houston’s government is already working on a “cite-and-release” policy, which would end arrests for certain crimes, thereby allowing career criminals to build up criminal records but stay free.

What is becoming abundantly clear is that we need to toughen mandatory minimums for repeat offenders, tighten — not loosen — bail laws, and create a much stronger three-strikes-and-you’re-out law than we did in the 1990s.

Yesterday, President Trump hosted a historic peace accord between Israel and two Arab neighbors. Peace in the Middle East is great, but now he must work toward peace in Middle America amid the wave of crime and anarchy. According to a new poll, 65% of Americans are concerned about law and order here at home. That needs to be Trump’s primary concern headed into the election. And it begins by calling for measures that lock up the destructive force of career criminals.