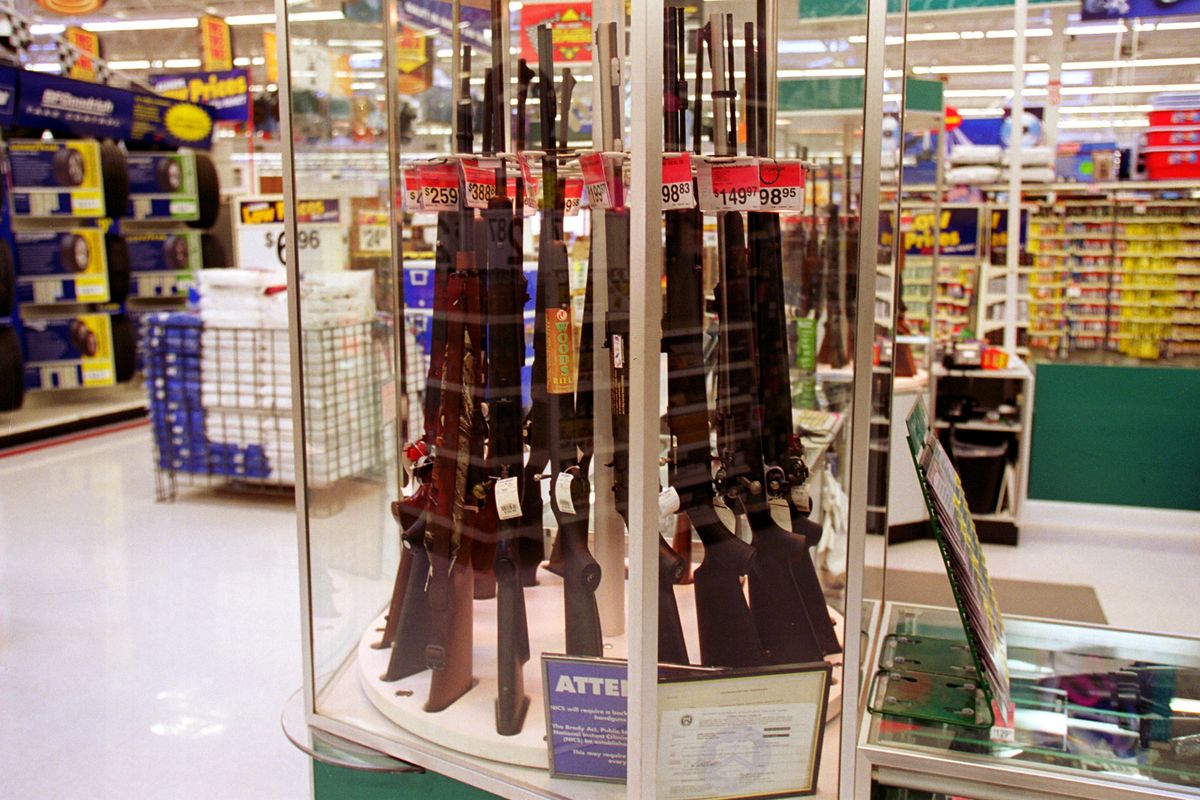 Walmart announced on Thursday that it would be removing all guns and ammunition from sales floor displays ahead of the 2020 presidential election, which will take place on Tuesday.

The move is said to be an attempt to tamp down the potential for theft of firearms if any of the company’s stores are broken into amid ongoing social unrest across the country.

In a statement, Walmart spokesperson Kory Lundberg told CNN Business, “We have seen some isolated civil unrest and as we have done on several occasions over the last few years, we have moved our firearms and ammunition off the sales floor as a precaution for the safety of our associates and customers.”

The items, according to the spokesperson, will remain available for purchase.

Fox Business reported that in an internal memo to store managers on Wednesday, Walmart requested staffers to yank guns and ammo from shelves “due to the current unrest in isolated areas of the country and out of an abundance of caution.”

Of the move, Bloomberg tweeted, “Walmart has temporarily pulled ammunition and guns off its shelves ahead of any possible civil unrest that could take place following next week’s election[.]”

Walmart has temporarily pulled ammunition and guns off its shelves ahead of any possible civil unrest that could ta… https://t.co/6H059XcpLV

According to Buzzfeed News, the outlet pointed out that it sells guns and ammo in approximately 50% of its stores across the country.

The company made a similar decision over the summer following the death of George Floyd and subsequent protests and looting.

Walmart’s announcement also comes in the wake of mass protests and looting in Philadelphia following the police-involved shooting of Walter Wallace Jr.

On Tuesday, local authorities announced that a “large crowd of 1000 is looting businesses” in the Port Richmond neighborhood.

The news of the latest decision was first reported by the Wall Street Journal.