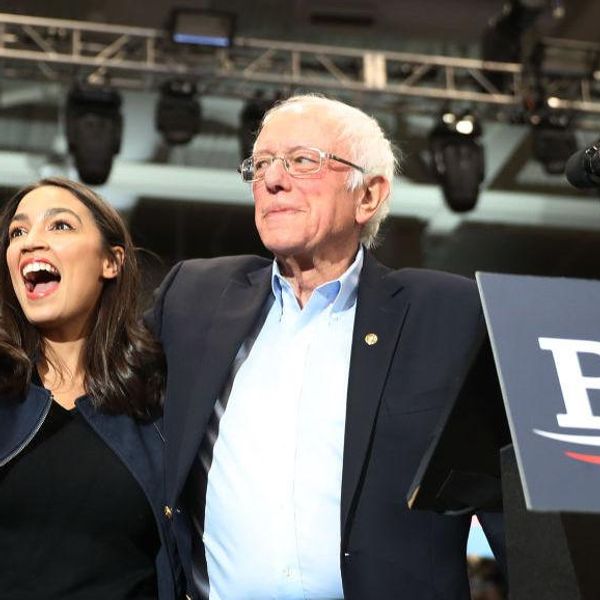 As the dust settles from Georgia’s monumental Senate runoff elections, Democrats are making very clear what agenda they will pursue now that they will likely control the White House and both chambers of Congress.

As of Wednesday morning, Raphael Warnock (D) is the projected winner over Sen. Kelly Loeffler (R), and it appears that Jon Ossoff (D) will defeat Sen. David Purdue (R). If these results stand, the Senate will be split 50-50, giving Democrats control of the upper chamber because Vice President-elect Kamala Harris will serve as a tie-breaking vote.

What do Democrats plan to do?

Taking control of Congress and the White House is a significant feat, and it allows one party to advance its agenda without much resistance.

Now, Democrats will have the opportunity to advance their policies, many of which have been blocked by Senate Majority Leader Mitch McConnell (R) for the last six years.

Rep. Chris Pappas (D-N.H.) revealed Tuesday exactly what Democrats can do with their newfound power by passing legislation blocked by McConnell.

Pappas said Democrats can also make headway on “infrastructure,” giving states and local governments more funding, likely referring to coronavirus-related aid, and “climate action.” It was not clear whether Pappas was referring to the far-left Green New Deal.

Flipping the Senate would be huge to get votes on popular bills blocked by Mitch McConnell:

Other Democrats were more explicit.

Ready to PUSH for retroactive COVID relief? ?
And to… https://t.co/B8A83NqVSc

VICTORY in Georgia must lead to transformative change across America!

Brian Fallon, who served as a senior member of Hillary Clinton’s 2016 presidential campaign, added that Democrats can now “eliminate the filibuster” and “reform the courts,” a likely allusion to packing the federal courts with liberal justices.

This power shift in Washington, D.C., is significant particularly because it happened so quickly.

Over the span of just two years, the Republican Party, under Trump’s leadership, lost the House (in the 2018 midterms), the White House, and now the Senate.