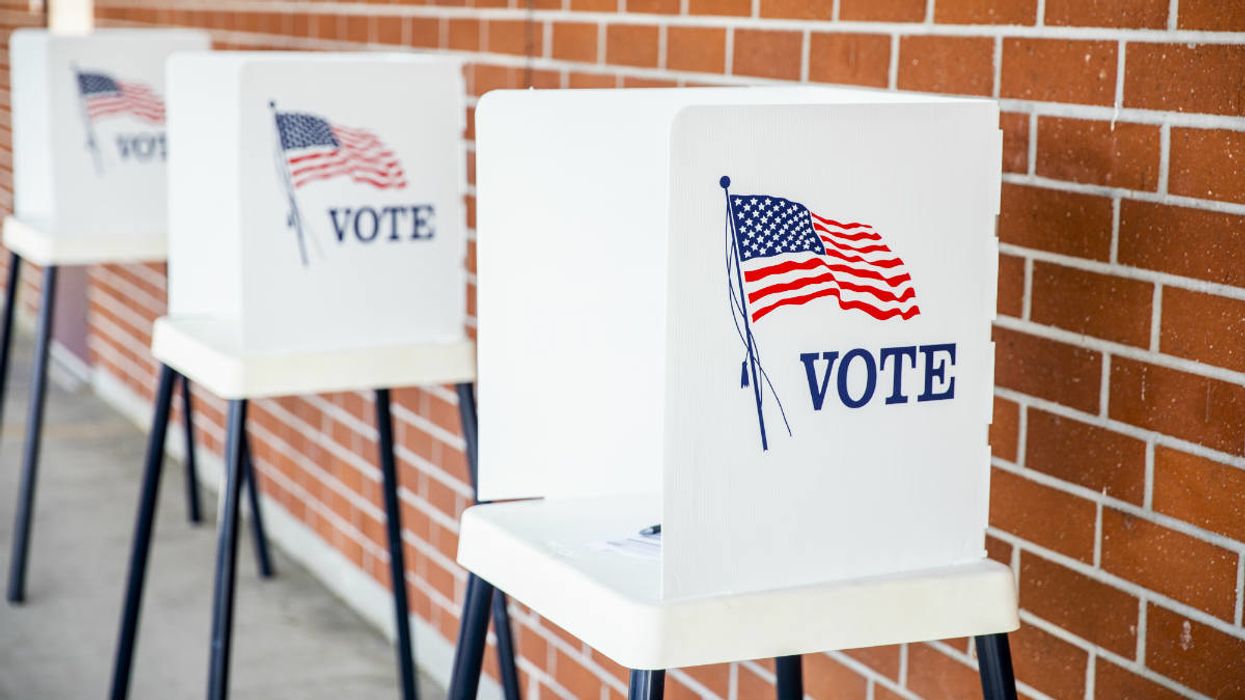 How is it that in the year 2020, our elections look more dysfunctional than other modern countries’ and more chaotic than our elections were during the time of our grandparents? The answer is that Democrats have institutionalized fraud by subverting the entire concept of Election Day and basic verification standards. If this election is not a wake-up call for Republicans to clean up election fraud, at least in the states they control, they deserve to be victims of these “glitches” and will likely never win a national election again.

Here are nine commonsense ideas that anyone who wants a fair election would have no problem implementing:

1. Issue a voter photo ID to all registered voters: I need an ID card to own a gun in my home state. There is no reason we should not have a voting ID card issued by the state and subject to renewal every 6-8 years.

3. Absentee balloting should be limited to individuals who cannot vote in person: These ballots would require a witness signature and a copy of the voter’s photo ID accompanying the ballot.

4. All ballot-harvesting should be banned: Any individuals eligible for an absentee ballot must submit their own ballots. Nursing homes and other similar institutions would be exempted from the prohibition on third-party submissions, but would be subjected to strict rules and monitoring for the submission process.

5. Guard all drop-off boxes with 24/7 security: There’s no reason we should be experiencing these mystery dumps from drop-off boxes. States must ensure there is a secure chain of custody of all ballot collection venues at all times.

6. No more early voting: Election Day means Election Day. It should be declared a national holiday to facilitate voting. More funding should be directed toward expanding the number of polling stations and hiring more poll workers to deal with the growing population. But then we should all vote like we used to for so many years – on Election Day itself.

7. Explicitly authorize states to require proof of citizenship to vote: Photo ID requirements would vet fraudulent voters, but not non-citizens. Alien voters are not as high in numbers as citizen fraud, but they still can make a difference in the increasingly close elections. This is why states must be empowered to require proof of citizenship to register to vote, especially given the fact that non-citizens obtain driver’s licenses, which are used as a seamless pipeline for voter registration. Alternatively, we can require that states and localities use the federal SAVE (Systematic Alien Verification for Entitlements) database or E-Verify to check for non-citizens voting

8. Tighten up section 8 of the motor voter law, which requires states to “make a reasonable effort to remove the names of ineligible voters from the official lists of eligible voters,” by creating a clear process of cleaning up the voter rolls of deceased and out-of-state voters. Scores of counties still have more registered voters than the total population in the jurisdiction. This is a recipe for disaster, and any opposition to cleaning these rolls can only be motivated by an agenda to promote voter fraud.

Putting this election aside, nobody can deny that our election system is broken and has been getting progressively worse. It’s time to move our election system into the 21st century. When it comes to securing the franchise, we should not trust; we must verify. An election without verification disenfranchises every legal voter. Why would leftists oppose any of these verification standards that are required for many less consequential private and public functions than voting? Why do they fear honest elections?

The best time to start with some of these reforms is now. There are two extremely important Senate races that will occur in Georgia on January 5. There is a Republican governor, and his party controls the House 103-75 and the Senate 35-21. Why on earth would they not move on some of the reforms tomorrow and ensure that there is no rampant mail-in fraud?

The bottom line is that if Georgia Republicans fail to lead by example, they deserve to lose. As the saying goes, “Fool me once, shame on you; fool me twice, shame on me.”