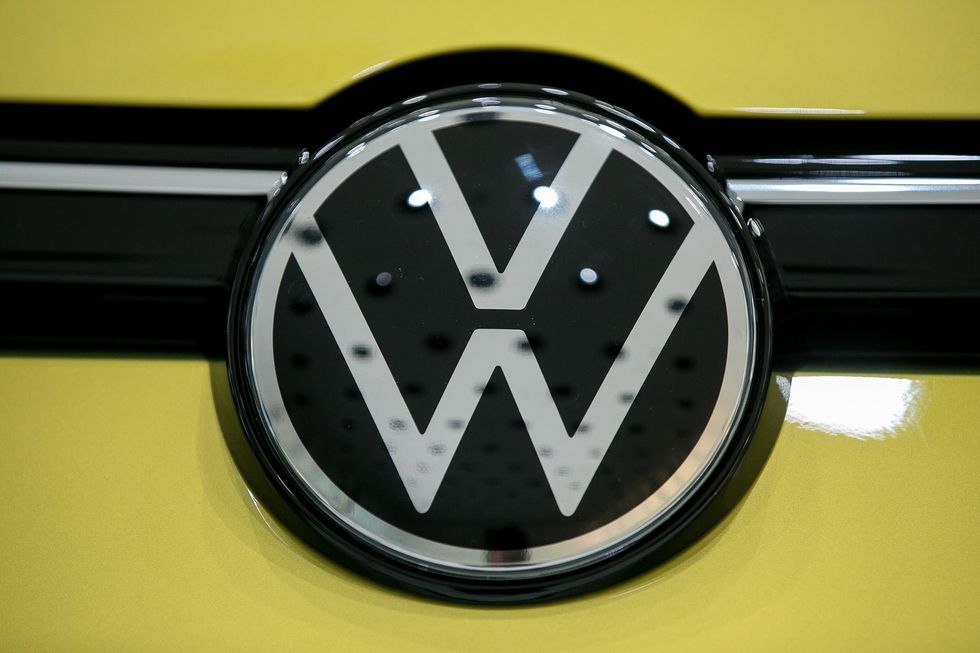 German carmaker Volkswagen has pulled one of its commercials after receiving heavy backlash from viewers who said the advertisement was racist.

In a spot that ran on Instagram to promote the company’s Golf model, the hand of an apparent white woman can be seen pushing around a black man before flicking him into a building and away from a yellow Volkswagen as she laughs.

According to The Daily Mail, “social media users noted that as a slogan, ‘Der Neue Golf’ — ‘The New Golf’ — fades into view, the jumbled letters appear to spell out the N-word in German.” The ad was also criticized because the name of the cafe pictured is Petit Colon, which means “Little Colonist” in French.

Reuters reported that “German television noted that the hand could be interpreted as making a ‘white power’ gesture.”

The automaker removed the ad amid the negative publicity, and launched an investigation into the matter.

Volkswagen’s board member for sales and marketing, Juergen Stackmann, issued an apology, writing:

We understand the public outrage at this. Because we’re horrified, too. This video is an insult to all achievements of the civil rights movement. It is an insult to every decent person.

We at Volkswagen are aware of the historical origins and the guilt of our company during the Nazi regime. That is precisely why we resolutely oppose all forms of hatred, slander/propaganda and discrimination.

Reuters pointed out that VW was “founded on orders by Adolph Hitler to build the ‘people’s car,'” and that the company “employed forced laborers for the Nazi war effort.”