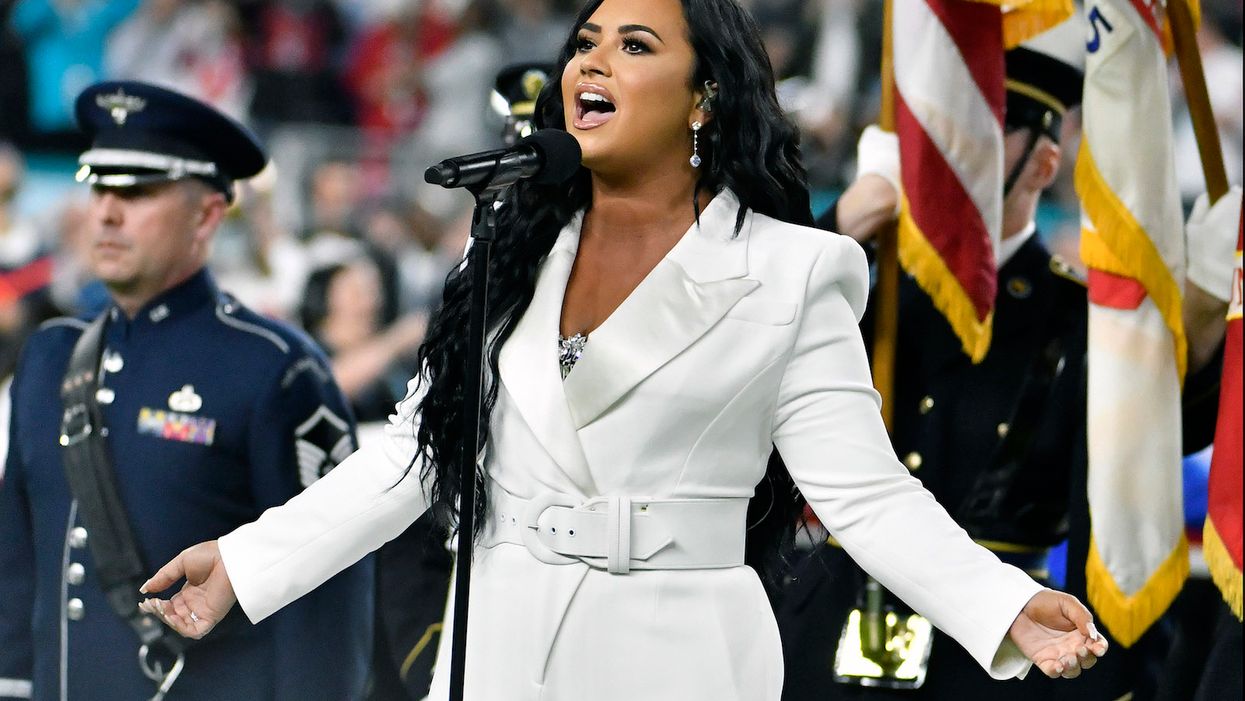 Pop star Demi Lovato said she felt shame about being white because of killings of black people committed by white people in the past several months, she wrote in a piece for Vogue.

Lovato described the conflicted feelings she had about what she should do in response to apparent racial injustice.

“At first, I was self-conscious about speaking out about these issues because I didn’t want anyone to feel like it wasn’t genuine,” Lovato wrote. “I also felt like I wanted to call every person of color that I knew and apologize, which I know isn’t the right thing to do either. Like a lot of people, I didn’t know what to do.”

“All I knew was that I hated that I shared the same skin color as the people accused of committing heinous crimes against Ahmaud Arbery, Breonna Taylor, George Floyd and many, many other Black lives,” Lovato said.

Lovato pointed out that after the video of Ahmaud Arbery’s killing was released to the public in May, her social media habits changed.

“My relationship with social media before lockdown was very typical,” Lovato said. “If you scroll down my feed, it was mainly all glamour shots and pictures of me looking cute and fancy. But then there’s this sudden shift around the time Ahmaud Arbery was killed. Now my feed is filled with information about racial injustice and what we can do to help.”

One effect of recent high-profile killings of black people by white people, and the subsequent protests, has been an increase in discussion about white privilege and a push for white people to reflect on what inherent advantages they might have in life because they are white.

More recently, there have been examples of protesters confronting white people in public places and attempting to harass or intimidate them into raising a fist in support of Black Lives Matter.

During one such scene in Washington, D.C., the mob chanted “White silence is violence” as they surrounded a woman who refused to raise her fist. Many, if not most, of the mob doing this was white. The woman later told a reporter she was supportive of Black Lives Matter and had even participated in marches, but didn’t feel right about raising her fist in that circumstance.