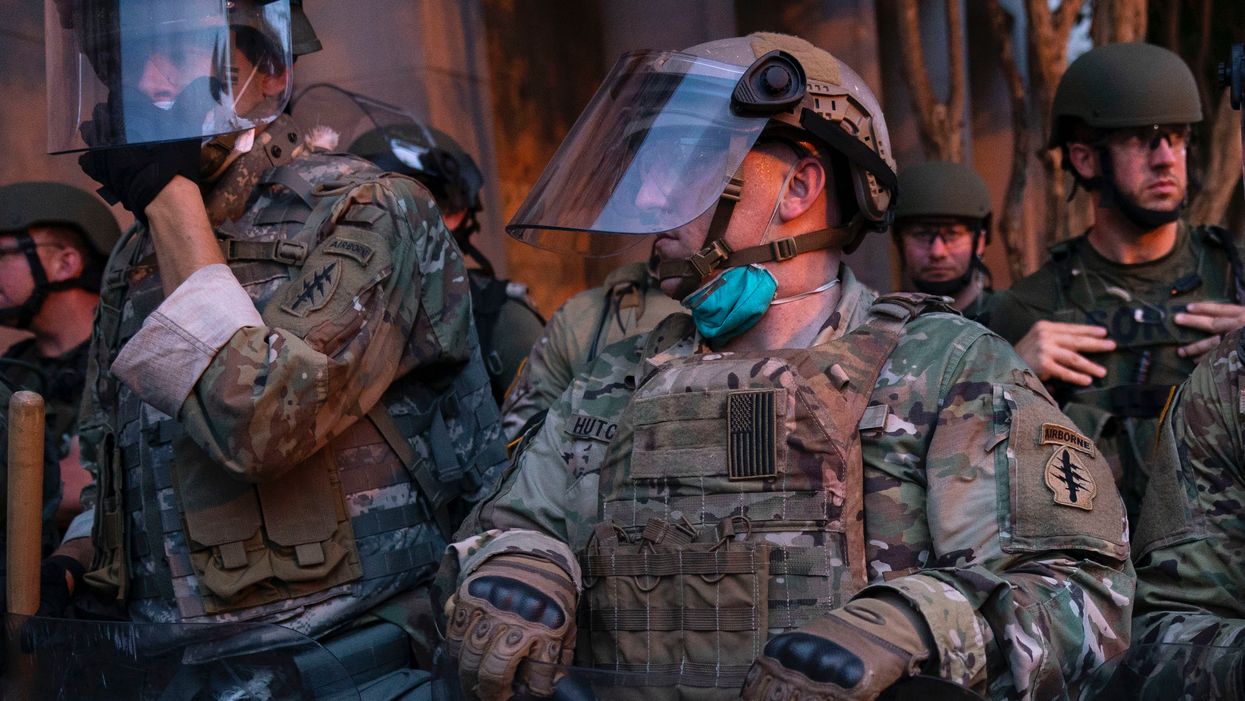 A decorated Green Beret who served in a dozen overseas combat tours, including six in Afghanistan, took his own life last week, becoming the 30th of his elite battalion to do so.

Master Sgt. Andrew Christian Marckesano, 34, known as “Captain America” to family members and fellow soldiers in the 82nd Airborne Division, committed suicide in front of his wife on July 6, according to Fox News. He leaves behind three small children.

Marckesano, a Silver Star recipient, had been out to dinner with his former battalion leader in Old Town, Alexandria, before returning home and committing the act. He was reportedly still on active duty but had recently moved to Washington, D.C. to start a job at the Pentagon.

The Fox News report did not disclose how he took his life.

His friends say he was as close to “Captain America” as it gets. MSG Andy Marckesano, 6 tours in Afghanistan, with… https://t.co/KzV67rNmaW

Suicide continues to plague the military, with an estimated 20 combat veterans taking their lives each day. Marckesano’s battalion serves as a grim example of the epidemic.

Friends reportedly told Fox News that Marckesano was never able to fully recover from his 2009 tour in Afghanistan’s Arghandab Valley with with the 2nd Battalion, 508th parachute infantry regiment, a unit that had one of the highest casualty rates during the war.

“That deployment was like being in the ring with Mike Tyson for a year,” said the battalion’s former Command Sgt. Major Bert Puckett.

Puckett reportedly sent an urgent plea to the rest of the battalion after news of Marckesano’s death: “Text me, I told you before my door is open … my phone is at hand. We did things that people make movies about and in some cases, writers and producers wouldn’t even try to write our story … the rucksack is heavy … and when it gets heavy we [expletive] help each other, but you have to reach out … Don’t let the Valley win.”

“My administration is marshaling every resource to stop the crisis of veteran suicide and protect our nation’s most treasured heroes,” the president said. “They’ve been through so much, and it’s such a deep-seated problem.”