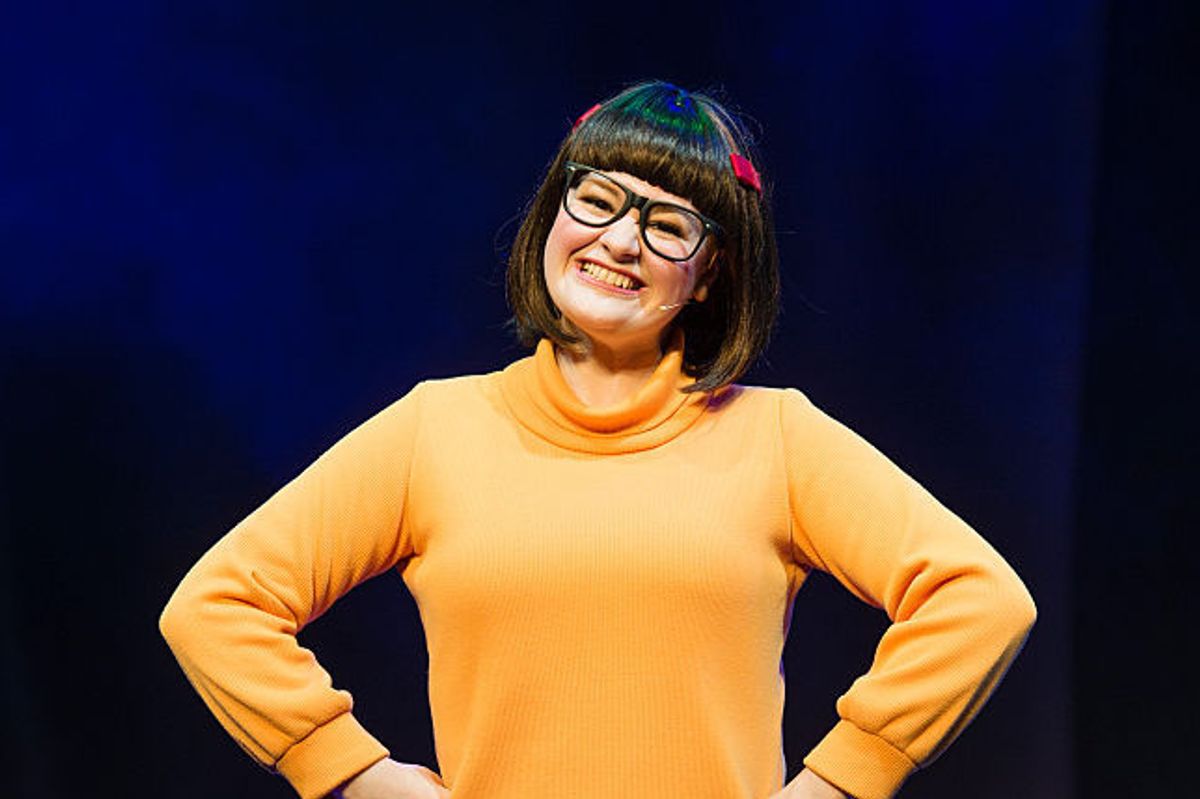 Velma Dinkley, the brainy square-glasses-wearing fictional character from the American animated franchise “Scooby-Doo” is lesbian, said a producer and former screenwriter for the franchise.

In the caption, he made clear that while he doesn’t “represent every version of Velma Dinkley,” the one that he does represent is indeed lesbian, despite her dating a male character, Shaggy, in the series.

“I’ve said this before, but Velma in Mystery Incorporated is not bi. She’s gay. We always planned on Velma acting a little off and out of character while she was dating Shaggy, because that relationship was wrong for her and she had unspoken difficulty with the why,” Cervone added in the comment section, according to BuzzFeed.

“I don’t think Marcie and Velma had to act on their feelings during the main timeline, but post reset, they are a couple. You can not like it, but this was our intention,” he concluded.

Then, over the weekend, screenwriter James Gunn, famous for writing and directing “Guardians of the Galaxy,” claimed that Velma was supposed to be “explicitly gay” in his early 2000s live-action “Scooby-Doo” movie. “But,” he said, “the studio just kept watering it down.”

I tried! In 2001 Velma was explicitly gay in my initial script. But the studio just kept watering it down & waterin… https://t.co/JeDYT7lzBL

Pink News reported that a kiss was shot between Velma and fellow female character Daphne, but that it didn’t make the final cut.

Gunn told the LGBTQ news outlet that the scene and others were cut to make for a PG rating after “like three parents were outraged at a test screening in Sacramento.”

“Scooby-Doo” is a long-standing American franchise first created by writers Joe Ruby and Ken Spears in 1969 as a Saturday morning cartoon series, “Scooby-Doo, Where Are You!” Following the success of the original series, several spin-offs and follow-up works have been produced, including the productions that Cervone and Gunn were involved in.

While some fans have claimed that Velma was secretly lesbian in the original cartoon series, that has never been confirmed. It appears that modern revisions of the cartoon received the “woke” treatment anyway.