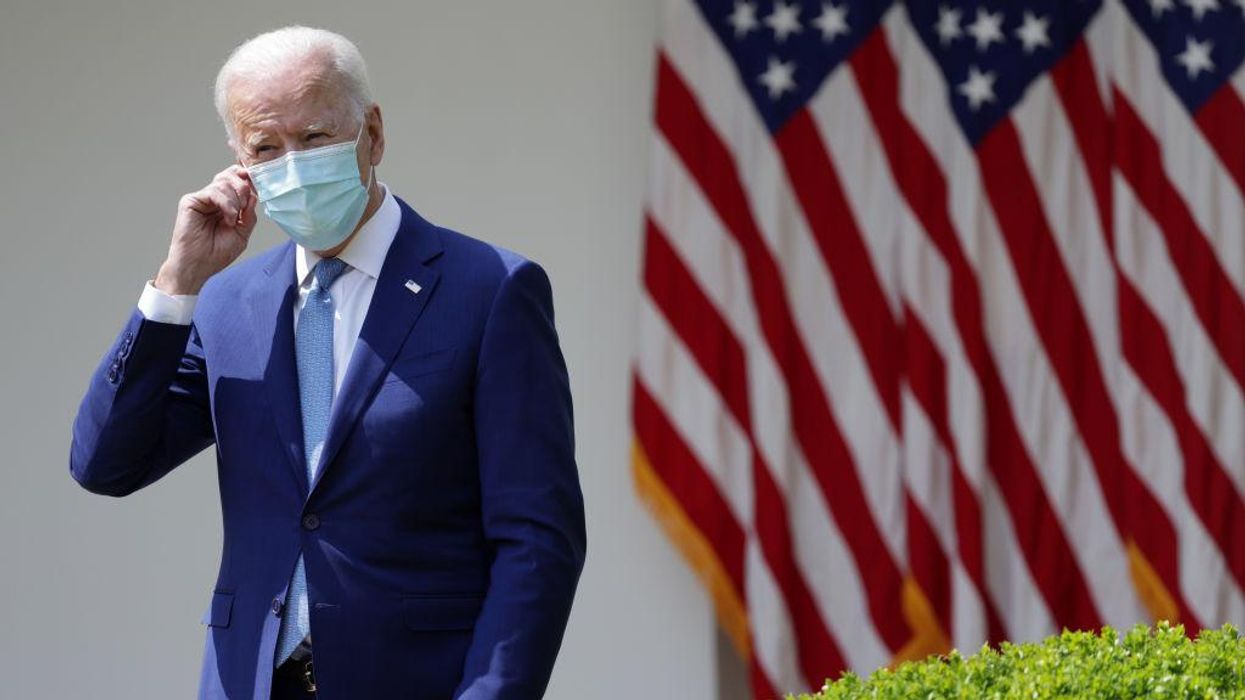 President Joe Biden on Friday announced a new executive order that will form a commission to study expanding the Supreme Court, fulfilling a campaign promise to progressive activists who demanded the new administration pack the courts in response to President Donald Trump’s appointment of Justice Amy Coney Barrett.

The commission will feature various legal experts and scholars who will hold public meetings and debate and discuss with other experts over 180 days on the question of whether reforms are needed to change the structure and nature of the United States Supreme Court.

“The Commission’s purpose is to provide an analysis of the principal arguments in the contemporary public debate for and against Supreme Court reform, including an appraisal of the merits and legality of particular reform proposals,” the White House said in a statement.

“The topics it will examine include the genesis of the reform debate; the Court’s role in the Constitutional system; the length of service and turnover of justices on the Court; the membership and size of the Court; and the Court’s case selection, rules, and practices.”

During former President Donald Trump’s term in office, the Senate confirmed 174 of his judicial nominees to federal district courts, 54 to appellate courts, and three to the Supreme Court. Trump’s third Supreme Court nominee, Justice Barrett, was confirmed just eight days before the 2020 presidential election, which infuriated Democrats who had argued that her confirmation should be delayed until after the election, when the new Congress, now a Democratic majority, would be in session.

In response to these legacy-defining actions, Democratic activists have demanded that President Biden take action to dramatically reshape the federal judiciary, including packing the Supreme Court to diminish the power of the perceived 6-3 conservative majority.

On the 2020 campaign trail, Biden, who formerly served in the United States Senate as the chairman of the Judiciary Committee, repeatedly demurred on the question of expanding the court. While initially he voiced opposition to the idea, toward the end of the campaign he appeased progressive activists by signaling openness to debate on reforming the courts, ultimately promising to create a commission to study the issue if he won the White House.

Friday’s executive order will create that commission, which consists of 36 individuals appointed by the president. The commission will be co-chaired by Yale Law School professor Cristina Rodriguez and New York University law professor and former White House counsel Bob Bauer. 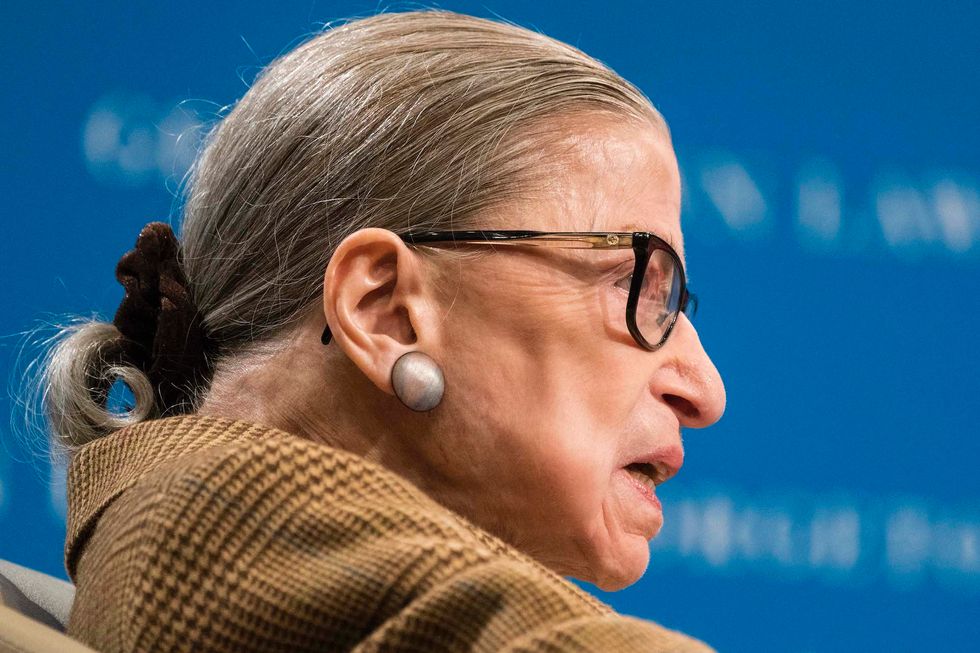 Supreme Court Justice Ruth Bader Ginsburg was hospitalized on Tuesday after a non-surgical treatment for a gallbladder condition.

The office for public information of the Supreme Court released a statement with details of the condition of the liberal 83-year-old justice lauded widely by the left.

The statement said Ginsburg suffered from a gallstone that had blocked her cystic duct and caused an infection. The benign condition is called acute cholecystitis.

“The Justice is resting comfortably and plans to participate in the oral argument teleconference tomorrow morning remotely from the hospital,” the statement read.

She expects to stay hospitalized at Johns Hopkins Hospital in Baltimore, Maryland, for up to two more days.

In August 2019 Ginsberg underwent a treatment to remove a malignant tumor on her pancreas. She also was hospitalized in November for flu-like symptoms.

The Supreme Court has changed the process for their hearings to teleconferencing in order to accommodate social distancing guidelines over the coronavirus pandemic.

Ginsburg is the oldest sitting member of the U.S. Supreme Court, the highest court in the United States.

Here’s the latest from the Supreme Court: