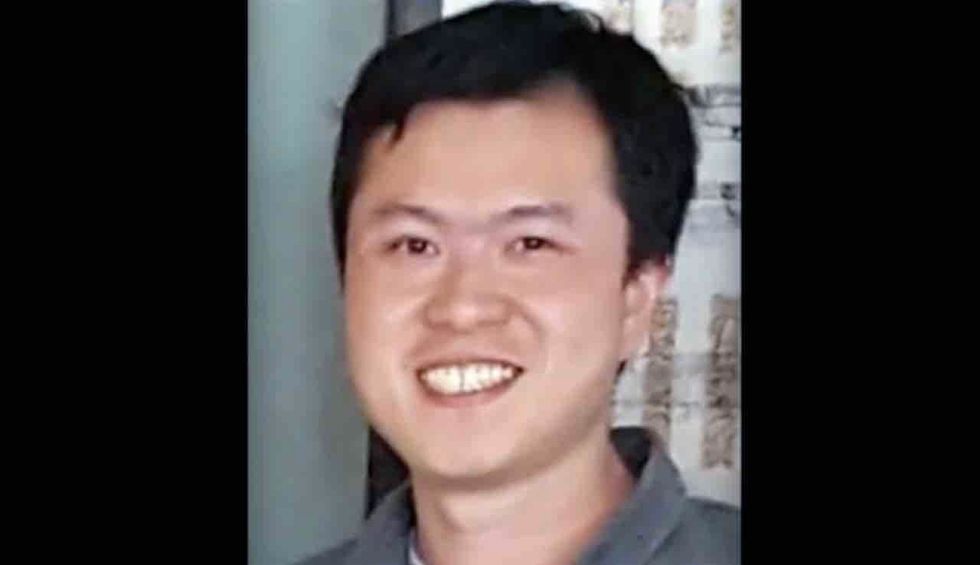 A University of Pittsburgh School of Medicine researcher “on the verge of making very significant findings” about the coronavirus was found shot to death over the weekend,
NBC News reported.

Bing Liu — a 37-year-old assistant professor — was shot around noon Saturday inside his Ross Township home, the Pittsburgh Post-Gazette reported, adding that an autopsy indicated he was shot multiple times, including in the head, neck, and torso.

Ross police believe Liu was shot by another man — Hao Gu, 46, of Pittsburgh — who subsequently entered his car parked about 100 yards away and killed himself, the paper said. Investigators told NBC News that Gu died of a self-inflicted gunshot wound.

Police said the apparent murder-suicide wasn’t connected to Liu’s research, WTAE-TV reported, adding that Gu was an engineer and that the men knew each other on a personal level. The station also said smartphone data shows frequent communication between the two but that the communication is in Chinese as both men were Chinese nationals.

A formal medical examiner ruling on the cause and manner of Gu’s death is pending, the Post-Gazette reported.

Authorities declined to disclose a possible motive for the homicide but told the paper nothing was stolen from his townhouse, there was no forced entry, and no other suspect is at large. Liu had the front and rear patio doors open at the time he was killed because the weather was nice, police added to the paper.

WTAE said Liu’s wife found his body in the couple’s bedroom with a tablet and smartphone. The Post-Gazette said his wife was not home at the time of the shooting and that neighbors said the couple were mostly quiet and kept to themselves.

Ivet Bahar, head of the computational and system biology department in Pitt’s School of Medicine, told the paper the couple had no children, that Liu was an only child, and that both of his parents lived in China.

“He was a very talented individual, extremely intelligent and hard-working,” Bahar said of Liu, the Post-Gazette reported.

Liu earned his doctorate at the University of Singapore in 2012, the paper said, adding that he came to the U.S. and worked as a postdoctoral fellow at Carnegie Mellon University under renowned computer scientist Edmund M. Clarke and then moved to the university and Bahar’s lab about six years ago.

The university statement said Liu co-authored over 30 publications, including four in 2020, the Post-Gazette said, adding that Behar said he had just begun research on the novel coronavirus.

“He was just starting to obtain interesting results,” she told the paper. “He was sharing with us, trying to understand the mechanism of infection, so we will hopefully continue what he was doing.”

The school of medicine’s statement said Liu “was on the verge of making very significant findings toward understanding the cellular mechanisms that underlie SARS-CoV-2 infection and the cellular basis of the following complications. We will make an effort to complete what he started in an effort to pay homage to his scientific excellence,” the Post-Gazette reported. 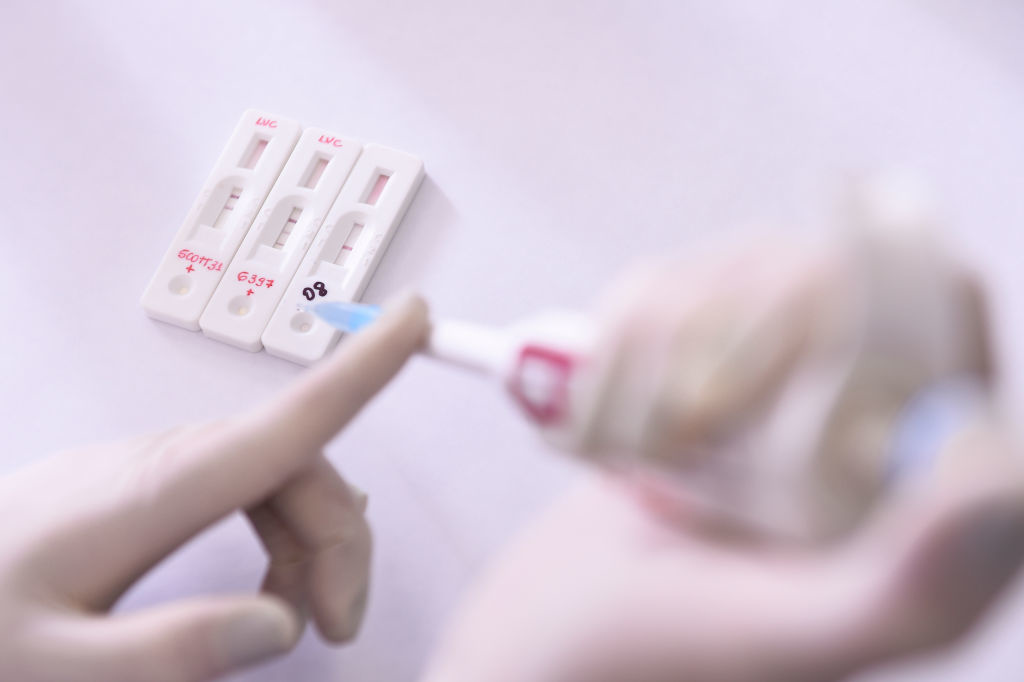 Researchers at the University of Pittsburgh School of Medicine believe they have developed a potential vaccine for COVID-19.

The researchers announced the news in a study published in EBioMedicine Thursday, calling the potential vaccine a “promising immunization strategy” and noting that it could be introduced and distributed quickly enough to “significantly impact the spread of disease.”

The vaccine, called PittCoVacc, is made of dissolvable sugar and bits of a particular protein known as the spike protein, which the virus uses to attach to cells and infect its host. When tested in mice, it was found to produce what is thought to be the sufficient number of antibodies needed to counteract the virus.

“We had previous experience on SARS-CoV in 2003 and MERS-CoV in 2014. These two viruses, which are closely related to SARS-CoV-2, teach us that a particular protein, called a spike protein, is important for inducing immunity against the virus,” said co-senior author Andrea Gambotto, M.D., associate professor of surgery at the Pitt School of Medicine.

“We knew exactly where to fight this new virus,” he added.

The possible vaccine was developed the old-fashioned way “using lab-made pieces of viral protein to build immunity,” according to a news release from the school — the same way current flu shots work. But it is delivered in a novel way, using a small fingertip-sized patch, similar to a BandAid. The patch goes on and then 400 tiny needles deliver the vaccine into the skin, where the immune reaction is the strongest.

The researchers are now seeking approval from the U.S. Food and Drug Administration in order to advance to testing in humans, and they hope that the FDA will fast-track the normally lengthy process.

“Testing in patients would typically require at least a year and probably longer,” Falo said. “This particular situation is different from anything we’ve ever seen, so we don’t know how long the clinical development process will take. Recently announced revisions to the normal processes suggest we may be able to advance this faster.”