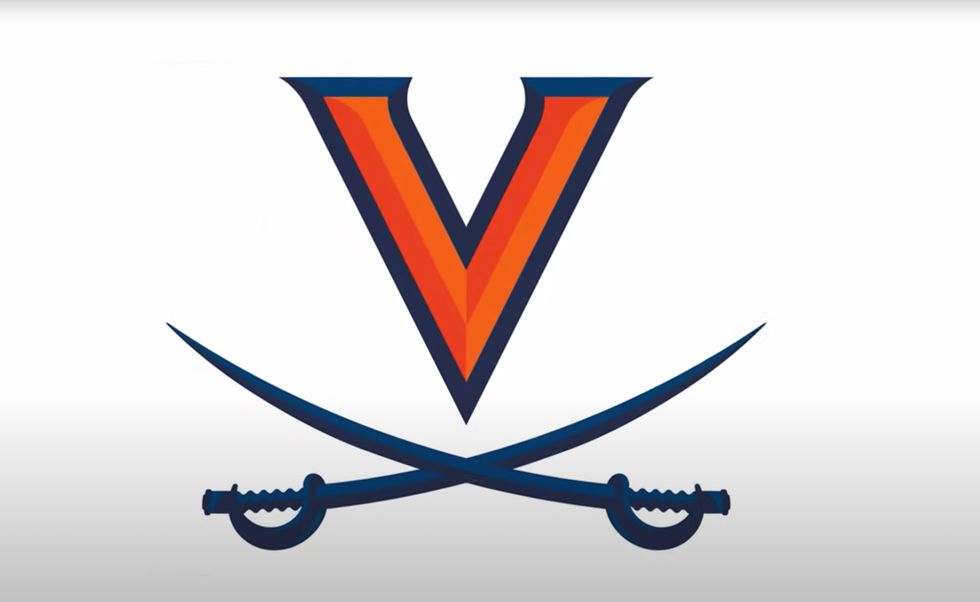 University of Virginia Athletics is under fire after unveiling its new logo, after some people say that the logo is racially insensitive.

Virginia Athletics partnered with Nike to conceive the new branding in an effort to appear “bolder and more powerful.”

The school’s newspaper, The Cavalier Daily, said that new updates to the athletics department’s logo design are viewed by some as racially insensitive.

The new design features saber handle grips that apparently “mimic the serpentine walls” on the school’s grounds. The serpentine-type walls were originally constructed to “hide enslaved laborers from view,” the outlet reports.

The logo will be used on all athletics uniforms and merchandise beginning with the school’s 2020-21 season.

“Outlining each of the pavilion gardens framing the Lawn, these curved walls shielded the living quarters of slaves from view,” the outlet writes. “While white students went to class, black slaves were concealed in pavilion basements.”

One student told the Daily that it disregards the school’s history behind the walls.

The student, sophomore Lauren Cochran, said that the walls “contribute” to the “historically non-inclusive environment” of the school.

“When U. Va. Athletics decided to incorporate the walls into their logo designs, I felt as if they were attempting to ‘glorify’ past University wrongdoings,” Cochran said. “For many, this wall evokes stringent feelings of emotional distress and pain. As an African-American student who walks past these walls every day, I experience uncomfortable emotions relating to the history and justification of the walls.”

Pointing to the new, controversial design, Cochran added, “There is nothing ‘strong’ about a wall that incites racist rhetoric.”

“I came here the day after [late Charlottesville counterprotester] Heather Heyer was killed,” Clark said, “so that summer I was here while all of that was unfolding. It was definitely a vivid reminder of where I was, and the history that people want to make a current reality. That’s the feeling I have when I pass those walls.”

Clark added that the campus’s serpentine walls make her sad.

“Sadness that the experience of my ancestors is being enslaved on this university’s grounds and building it and the university still not doing, in my view, enough to pay reparations to the ancestors or the descendants of those ancestors.”

Clark added that the school — and Nike — both overlooked people who might have “emotional connections” to the school’s athletics logo.

“I’m sure that a lot of people just don’t find [this] something to be upset about, and it’s not so upsetting that it will keep me from doing a good job or for enjoying what I do or being at U.Va.,” Clark added. “I do think it is serious that we acknowledge our complex history … and that we do our best to do that while upholding the values that we claim to profess. That is, to me, essential to being both good and great.”


INSIDE THE NEW LOOK