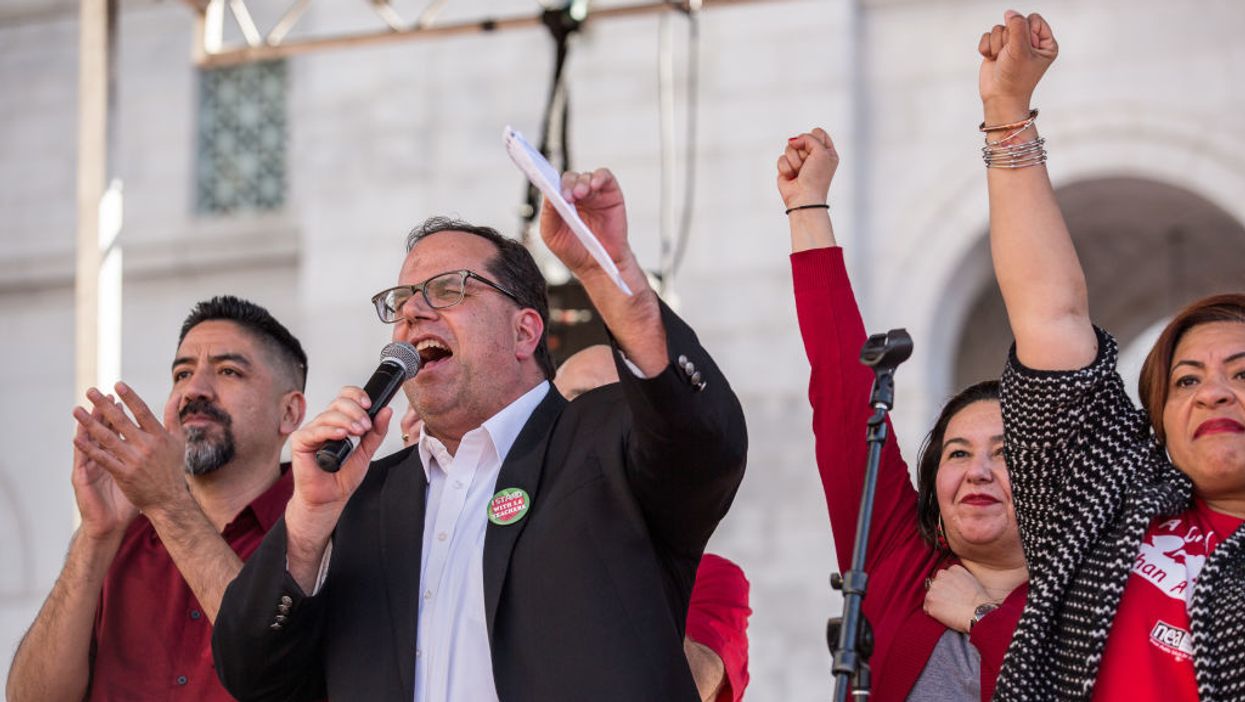 With classes set to begin in August, the main teachers union in Los Angeles argued that schools cannot physically reopen unless certain policy demands are met, including the defunding of police, the end of charter schools, and the granting of financial support to undocumented students and their families.

The list of demands came in the form of a research paper issued recently by the 35,000-member United Teachers Los Angeles union, the Washington Examiner reported.

In the paper, the union wrote: “The COVID-19 pandemic in the United States underscores the deep equity and justice challenges arising from our profoundly racist, intensely unequal society. Unlike other countries that recognize protecting lives is the key to protecting livelihoods, the United States has chosen to prioritize profits over people. The Trump administration’s attempt to force people to return to work on a large scale depends on restarting physical schools so parents have childcare.

“In Los Angeles, this means increasing risk especially in Black and Brown working communities, where people are more likely to have ‘essential’ jobs, insufficient health care, higher levels of preexisting health conditions, and to live in crowded housing,” the paper continued, alleging that students who face hurdles such as “structural racism” and “immigration documentation issues” have been disproportionately affected.

Essentially, the union is arguing that reopening schools without a vaccine will further spread the virus and compound trauma on certain groups of students, the California Globe reported. On its face, it looks like the union is using the pandemic to push its political agenda.

In the paper, the union concludes that “normal wasn’t working for us before … we can’t go back.”

Here are the specifics: Under the subsection “Local Support,” the union argued for defunding the police and a “moratorium” on charter schools.

“Police violence is a leading cause of death and trauma for Black people, and is a serious public health and moral issue,” the paper said. “We must shift the astronomical amount of money devoted to policing, to education and other essential needs such as housing and public health.”

As for charter schools, they should be temporarily suspended, the union said. The paper argued that “privately operated, publicly funded charter schools drain resources from district schools.” They also accused such schools of “double-dipping” during the pandemic by “taking federal small business bailout loans even though state funding did not decline this school year.”

The paper also highlighted the state’s more than 2 million undocumented residents who they claim are unfairly ineligible for federal and state benefits and subject to “ICE raids and mass deportations.” Those undocumented students and their families “must be supported during this crisis,” the union argued.

President Trump and Education Secretary Betsy DeVos have called for all schools to fully reopen this fall and threatened to cut federal funding for schools that refuse.