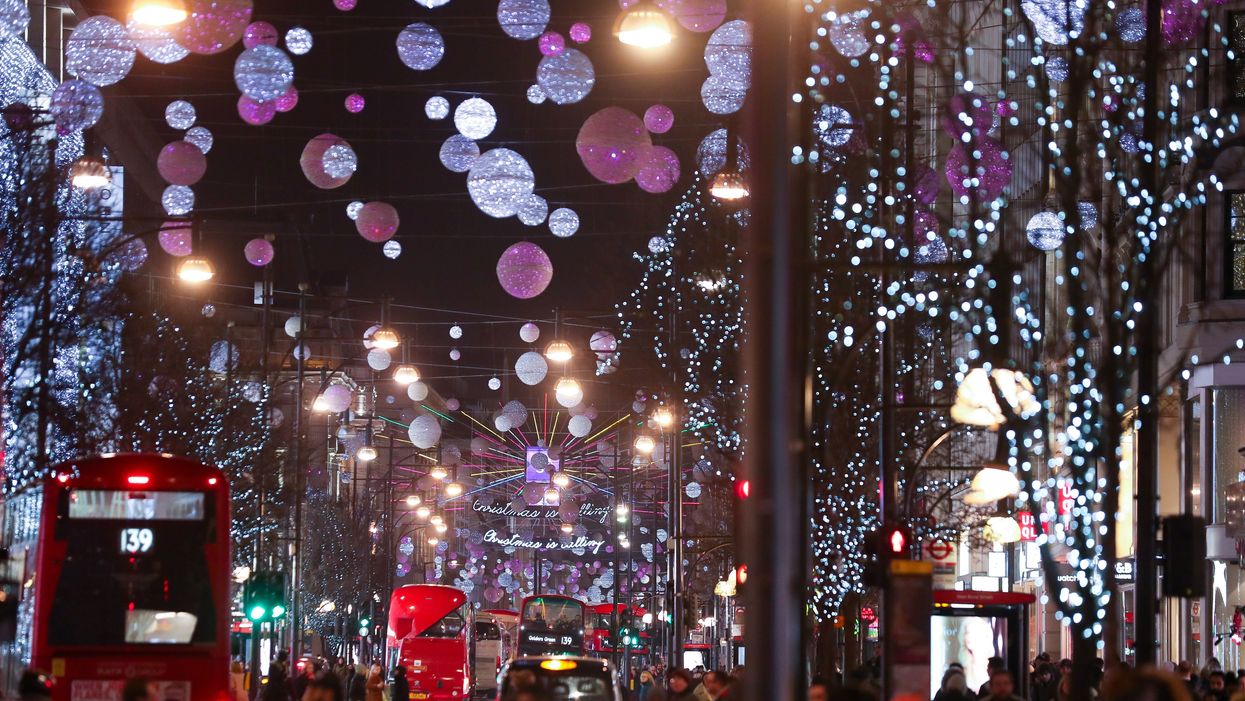 U.K. law enforcement officials plan on entering homes to break up Christmas gatherings if occupants break any COVID-19 lockdown rules, according to The Sun.

A cabinet minister recently announced that it’s possible that the government will be forced to severely restrict in-home gatherings and household mixing to mitigate the impact of COVID-19 during colder months.

David Jamieson, West Midlands’ police and crime commissioner, said that his officers will certainly investigate whether citizens are breaking lockdown measures during the upcoming holiday season.

In remarks to the Telegraph, Jamieson said, “If we think there’s large groups of people gathering where they shouldn’t be, then police will have to intervene. If, again, there’s flagrant breaking of the rules, then the police would have to enforce. It’s not the police’s job to stop people enjoying their Christmas, however, we are there to enforce the rules that the government makes, and if the government makes those rules, then the government has to explain that to the public.”

Jamieson also warned that people are reaching a boiling point when it comes to COVID-19 lockdowns and restrictions.

“We’re sitting on a time bomb here,” he said. “We’re getting very near the stage where you could see a considerable explosion of frustration and energy. … Things are very on the edge in a lot of communities, and it wouldn’t take very much to spark off unrest, riots, damage.”

The Sun also reported that Jane Kennedy, who is police and crime commissioner in Merseyside, said that she also will enforce a potential crackdown on illegal gatherings over the coming holidays if necessary.

Environment Secretary George Eustice, according to The Guardian, said that it was “too early to outline exactly what restrictions would be in place over the festive season,” and said that “families would be banned from ‘coming together in large gatherings'” if necessary.

A letter from the Liberal Democrats’ leader, Ed Davey, the party’s Scottish and Welsh leaders and the Alliance party deputy leader in Northern Ireland has called for a “four nations summit” to agree on uniform guidance for families at Christmas.

The letter to the four UK governments, which have each been setting their own restrictions, says: “We must accept the inevitability that people are going to travel to be with their loved ones during the festive time of year.”

In areas of England under tier 1 measures, people must abide by the rule of six indoors, but in other areas social mixing between households inside is not allowed except where support bubbles have been formed.

The outlet projected that more than 8 million people across England will be impacted by the most strict of the tiers mentioned above by the week’s end.

What about having ‘normal’ holidays?

Eustice told LBC radio that while U.K. Prime Minister Boris Johnson is an advocate of having somewhat “normal” holidays, he is prepared to utilize all steps to cut down on virus transmission.

“We want people to live and have Christmas as close as possible to normal,” he insisted. “It’s a really important family time, we understand that. … The prime minister said he wants us to be able to enjoy Christmas and for families to be able to come together.

“It’s too early to say though exactly what restrictions will be in place by Christmas and obviously if we do need to have restrictions in place and prevent families from coming together in large gatherings, if that’s necessary to control the virus, that’s what we’ll have to do,” he added.

Eustice insisted that the winter holidays could, at any rate, be significantly different due to the coronavirus pandemic when compared with previous years.