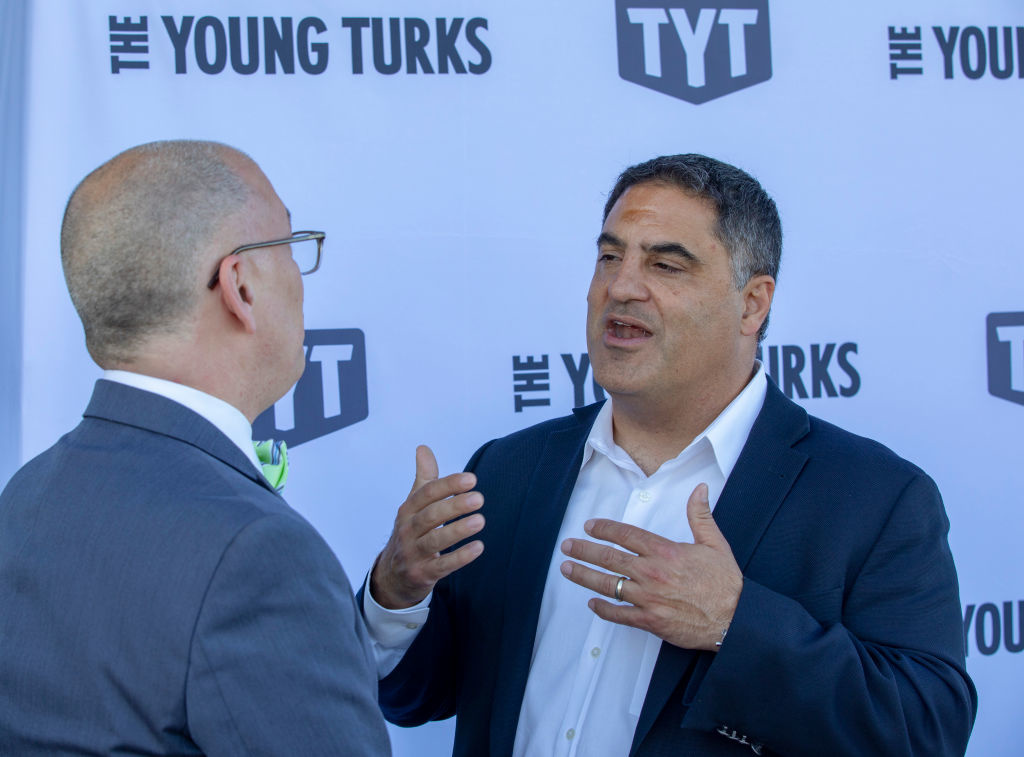 Cenk Uygur, the outspoken co-founder of the left-wing news network, The Young Turks, recently scolded employees at an all-staff meeting after discovering their intentions to form a labor union.

According to the Huffington Post, Uygur passionately urged employees to rethink their decision, throwing papers and openly reprimanding an employee. Despite being pro-union himself, he argued that a union does not belong at a small, independent outlet like TYT and that if there had been a union in the network’s early years, it would not have grown like it has.

It was only just earlier that day that employees announced on Twitter their decision to unionize, a move that evidently caught Uygur off guard. He later told Huff Post he wasn’t sure if it was real or if he was “being punked.”

In the same interview, Uygur also insisted that he still strongly supports unions but argued that a unionized workforce could cripple TYT with unsustainable new legal and bureaucratic costs.

“The reality is we’re in a precarious position,” he said. “We’re in a digital media landscape where almost no one makes money or is sustainable.”

“For a smaller digital media company, those are absolutely real considerations. It doesn’t mean you shouldn’t have a union. Everyone should know the full context. … If folks say they don’t believe we’re in a precarious position, OK. And that’s their decision to make,” he added.

Uygur also confirmed that he did in fact throw papers ? though not toward anyone ? and that he dressed-down an employee who he thought was smiling, saying things would not be funny “later.”

“The person smiling seemed to be openly mocking the idea that the company might not survive after 18 years. And we put all this blood, sweat, and tears into it,” he said. “I don’t find the idea of us going down funny.”

Staffers reportedly found the statement to be ominous and unsettling and were generally discouraged by Uygur’s entire talk, which they believe betrayed the principles that TYT broadcasts to followers.

“We generally feel disappointed, but unshaken,” one staffer told Huff Post anonymously. “We feel it’s the right thing to do because of what TYT values.”

Uygur ? who is running for the California congressional seat made vacant by former Rep. Katie Hill’s resignation ? has already been criticized by his Democratic opponent, Christy Smith.

Uygur responded on Twitter, rebutting the claim that The Young Turks “refused voluntary recognition” of the TYT union. He also hit back at Smith, pointing out that the International Alliance of Theatrical Stage Employees, the organization backing the TYT union, has announced support for his opponent.