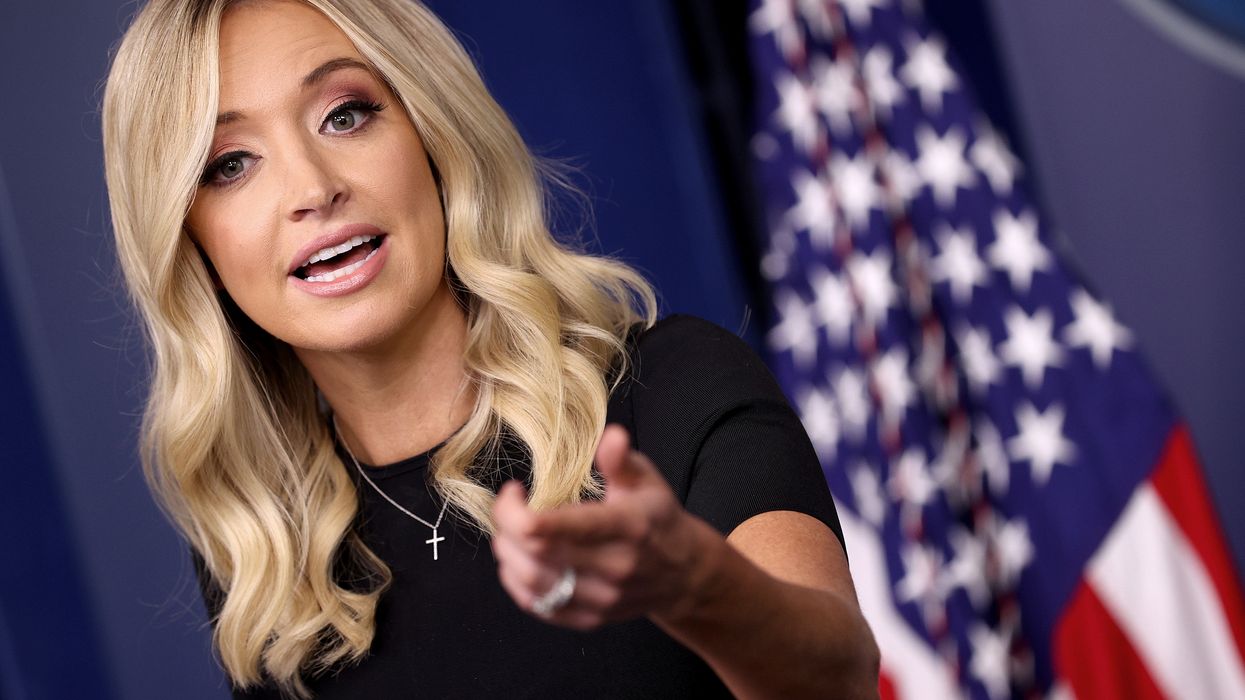 On Thursday,
Lightfoot took to Twitter in an effort to shame and mock McEnany over remarks she made at a press briefing about the increasing gun violence and murders in Chicago.

A reporter asked McEnany about a comment President Donald Trump made regarding the disparity between black and white Americans killed by police.

McEnany responded, “The president has routinely acknowledged and expressed the absolute atrocity of the case of George Floyd, and his heart goes out to that family still.”

She pointed out that numbers — both black and white fatalities — have significantly dropped since the Obama administration.

McEnany added, “[O]ne point [Trump] wants to strongly make is this: that black men and women who die of homicide, they are likely to die of homicide at eight times greater than that of white individuals and Hispanics combined. That’s the rate combined. So that’s an extraordinary thing that we want to look at. … It is unacceptable, and under this president, he’ll take action and the derelict mayor of Chicago should step up and ask for federal help, because she’s doing a very poor job at securing her streets.”

On Friday, McEnany shot back with a poised response.

In a now viral tweet, the White House press secretary wrote, “While you’re focused on words, America is outraged by the violence perpetuated in your city. One person is taking action to stop violence in our streets: President @realDonaldTrump.”

“He’s offered your city help,” she added. “It’s a dereliction of duty not to take it.”

She also added a link to a letter from the Trump administration to the governor of Illinois and Chicago leaders.

On Thursday, Trump’s digital director for his 2020 campaign, Gary Coby, took Lightfoot to task over her snipe at McEnany.

On Twitter, he wrote, “Black people are being murdered at a record rate in Chicago. The violence and death is out of control… 64 shot & 11 killed just last weekend. 373 have been killed just this year, a 35% increase.”

“Here is the Mayor, who is a total failure at stopping this violence,” Coby added.