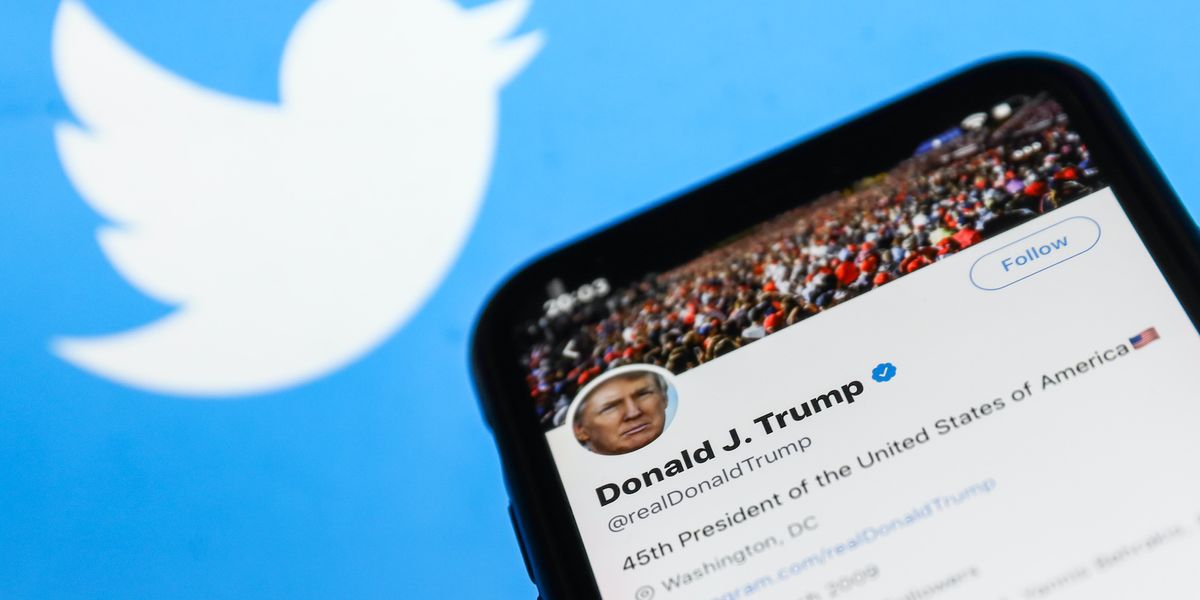 Social media giant Twitter previewed on Monday a warning label that it would place on tweets that announce the results of the election before official sources declare the results.

The policy is meant to undermine the spread of misinformation about election results at a time when President Donald Trump and Democratic nominee Joe Biden are warning their supporters about false election results.

“We may label Tweets, starting on election night, that make claims about election results before they’re officially called. We’ll be prioritizing the presidential election and other highly contested races where there may be significant issues with misleading information,” read a statement from Twitter.

The warning labels may also fuel criticism from many that say the company is using its popular social media platform to influence the election.

Here’s the preview that Twitter posted about the labels: 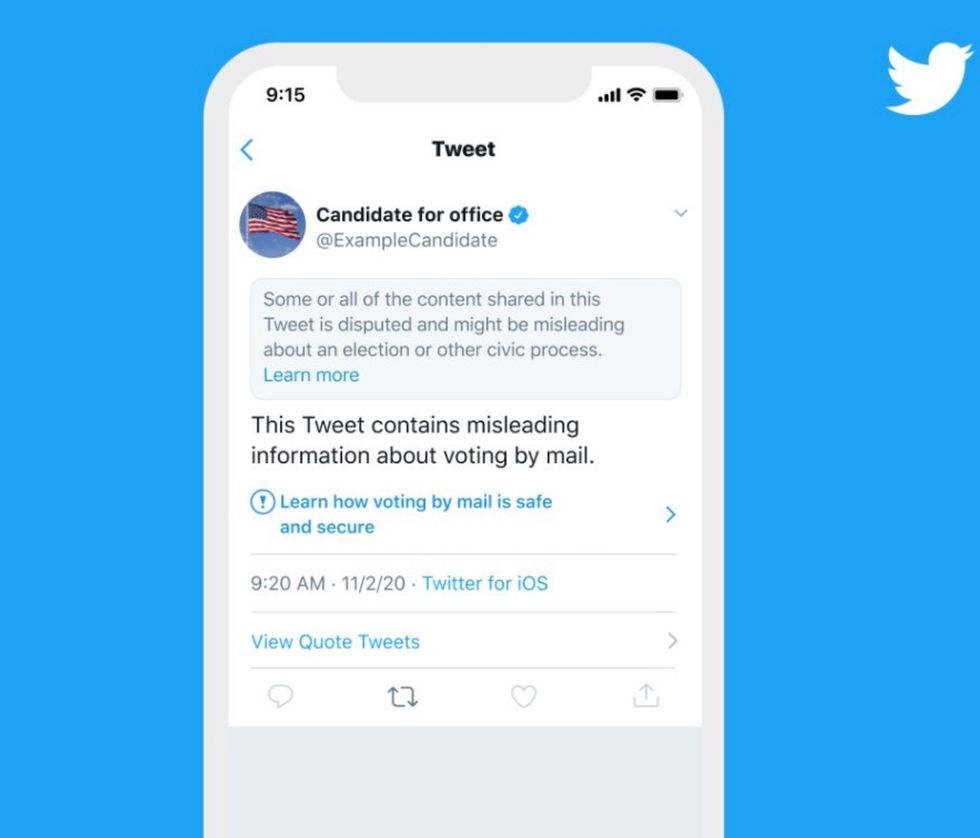 The statement went to say that accounts of any 2020 election candidate were eligible for the warning label, including President Trump’s account.

Other accounts eligible for the warning label are those in the U.S. that have more than 100,000 followers, or tweets that have “significant engagement,” which they define as having more than 25K likes or 25K quote tweets and retweets.

Twitter laid out the official sources of election results upon which they would rely to employ labeling. These include state election official results, and news outlets like Fox News, ABC News, the Associated Press, CNN News and NBC News.

When someone attempts to spread a tweet that has been labeled, Twitter said that would “see a prompt pointing them to credible information before they are able to amplify it further on Twitter.”

Twitter also said that it would be monitoring for threatening tweets.

“If we see content inciting interference with the election, encouraging violent action or other physical harms, we may take additional measures, such as adding a warning or requiring the removal of Tweets,” the statement concluded.

Twitter first labeled one of the president’s tweets with a warning label in May when he tweeted that mail-in voting was “anything less than substantially fraudulent.” The campaign fired off an angry response accusing Twitter of trying to interfere with the president’s messaging.

“We always knew that Silicon Valley would pull out all the stops to obstruct and interfere with President Trump getting this message through to voters. Partnering with the fake news media ‘fact checkers’ is only a smoke screen Twitter is using to try to lend their obvious political tactics some false credibility,” said Brad Parscale, who was the campaign manager for Trump 2020 at the time.