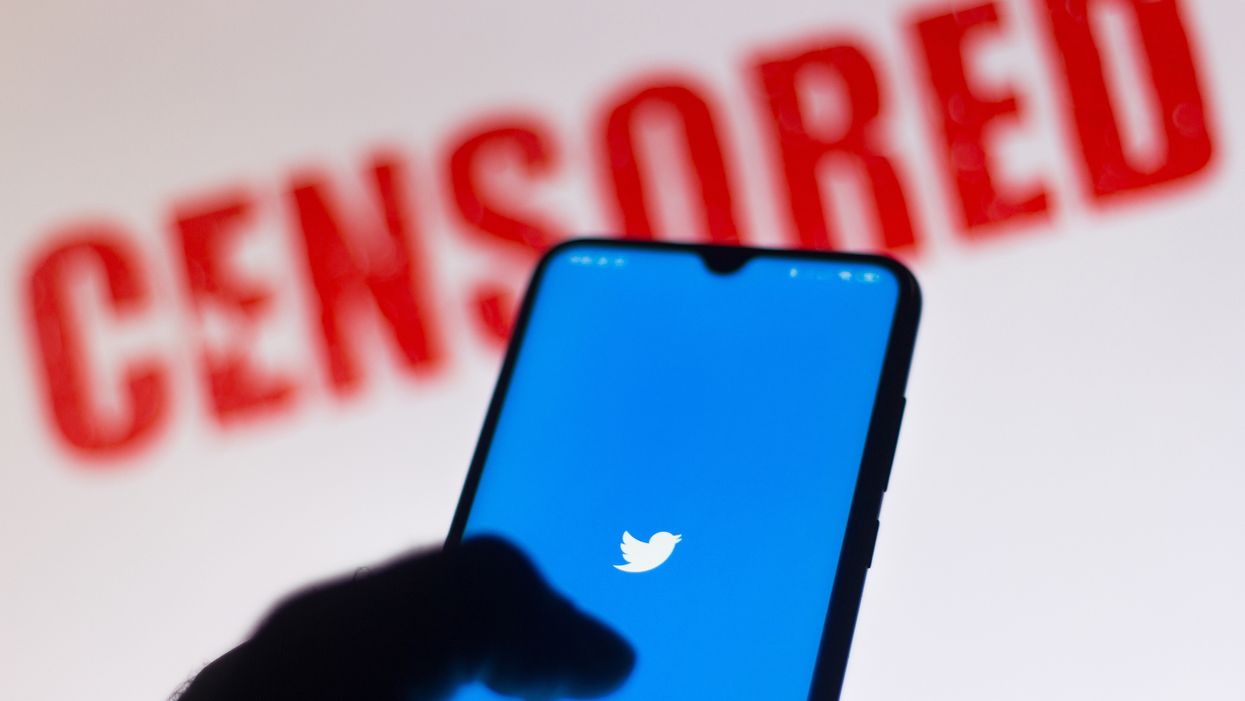 After a day of social media outrage and online recriminations, Twitter CEO Jack Dorsey admitted the company’s missteps in blocking the sharing of a report from the New York Post that could be damaging to Joe Biden’s presidential campaign.

“Our communication around our actions on the @nypost article was not great. And blocking URL sharing via tweet or DM with zero context as to why we’re blocking: unacceptable,” he tweeted.

Our communication around our actions on the @nypost article was not great. And blocking URL sharing via tweet or DM… https://t.co/RhVNI4bgjz

The story outlined emails obtained by the New York Post that show Vadym Pozharskyi, an adviser to the board of Ukrainian natural gas company Burisma, thanking Hunter Biden for arranging his meeting with his father, who was vice president at the time.

Twitter users were banned from sharing the story on their public timelines and also in direct messages by Twitter.

Later Wednesday, Twitter provided the rationale for its actions.

“We want to provide much needed clarity around the actions we’ve taken with respect to two NY Post articles that were first Tweeted this morning,” said the Twitter Safety account.

We want to provide much needed clarity around the actions we’ve taken with respect to two NY Post articles that wer… https://t.co/oo8FfEyWYy

“The images contained in the articles include personal and private information — like email addresses and phone numbers — which violate our rules. As noted this morning, we also currently view materials included in the articles as violations of our Hacked Materials Policy,” they continued.

“Commentary on or discussion about hacked materials, such as articles that cover them but do not include or link to the materials themselves, aren’t a violation of this policy,” they added. “Our policy only covers links to or images of hacked material themselves.”

‘Attempt to influence the upcoming election’

Critics of social media censorship jumped on the incident to further excoriate the social media companies of selective enforcement of their rules.

“.@Twitter and @Facebook’s censorship of the @nypost story on a meeting between Hunter Biden, Joe Biden, and Burisma is an obvious and transparent attempt to influence the upcoming election,” Sen. Ted Cruz (R-Texas) said on Twitter. “That’s why today I sent a letter seeking answers behind this censorship.”

Here’s more about the censorship of the Biden Burisma story: