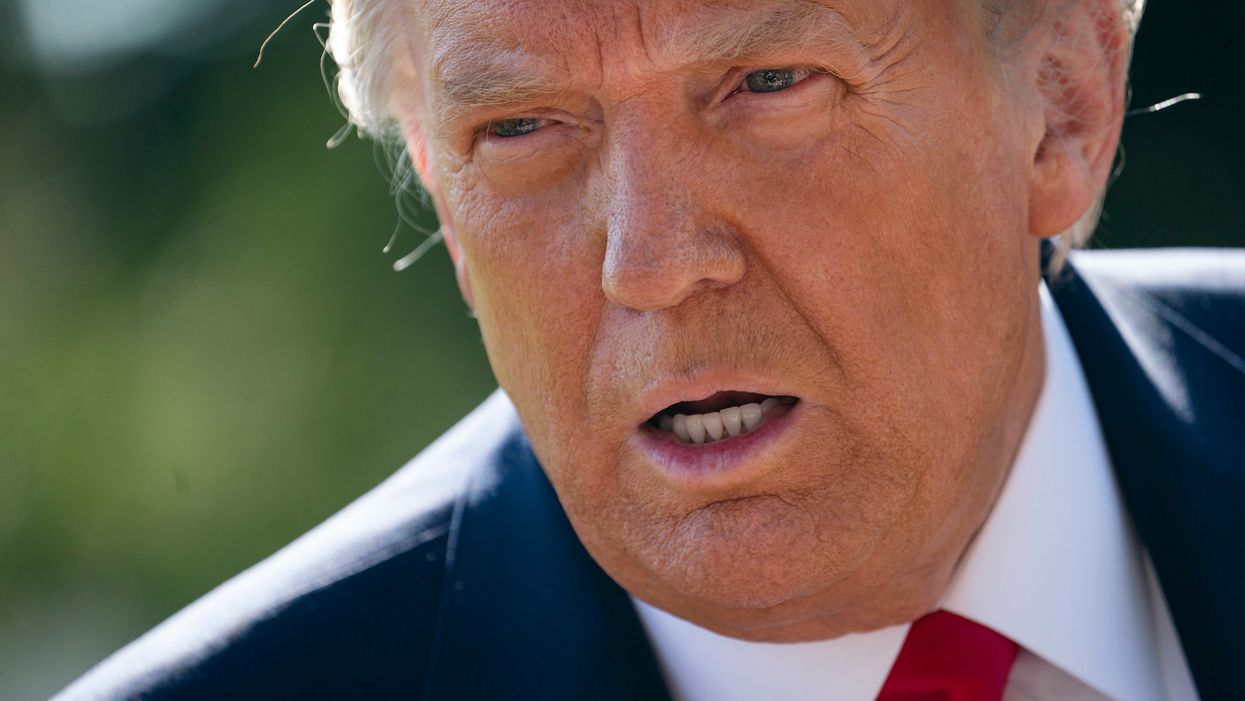 A top advisor of the Trump 2020 campaign said that the White House was looking into what legal actions they could take against Twitter for censoring the New York Post’s Biden story.

Trump Campaign senior adviser Steve Cortez made the comments to the Daily Caller on Thursday.

“The White House is very much looking into that as we speak — what can be done from the executive branch side, what can the DOJ do for example, or Department of Commerce,” Cortez said.

The social media company has been besieged by criticism over their banning of a story in the New York Post that could be very damaging to the Biden presidential campaign. The Post claims that they have obtained an email that proves Biden met with an official of a Ukrainian energy company because of the machinations of his son, Hunter Biden. The former vice president had previously denied meeting with the official.

Cortez said he did not know if the president was considering issuing an executive order about Twitter’s censorship.

On Wednesday, Twitter claimed in a statement that they had banned the story because it included personal and private information, which would be a violation of their terms of service.

Critics of the company claim that the censorship had more to do with protecting the Biden campaign.

Earlier on Thursday, FCC chairman Ajit Pai tweeted that he was going to release a clarification about Section 230 of the Communications Act in order to toughen restrictions on online companies like Twitter and Facebook. Many on the right have been calling for an outright repeal of the policy that would make internet companies more susceptible to legal action.

“If you get rid of Section 230, that’s the end of that,” said Trump in a phone interview on Fox News Business with Stuart Varney on Wednesday. “We are looking at a lot of things.”

The president went on to criticize the news media and their coverage of the story. “It’s out of control!” he concluded.