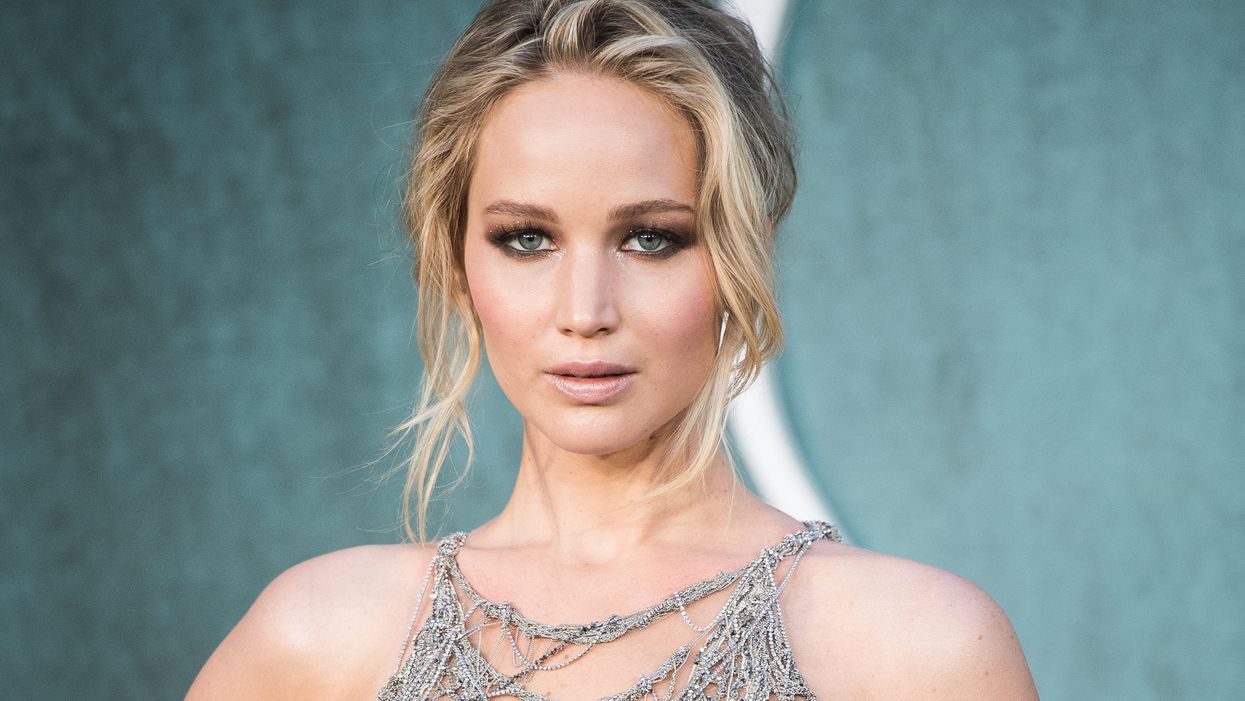 Hollywood actress Jennifer Lawrence
said that she used to be Republican but that the election of President Donald Trump has pushed her to abandon the party and turn to the left.

Lawrence made the comments while a guest on the “Absolutely Not”
podcast with comedian Heather McMahan.

“It’s extremely hard to talk about politics, and you know, you don’t want to, I’m an actor, I want everybody to see my movies,” said Lawrence.

“I grew up Republican, and the first president, my first time voting, I voted for John McCain, I was a little Republican and I changed my politics based on the things that I lived,” she added.

“But I was fortunate to grow up in a Republican house, where I could see, I see the fiscal benefits of some of the Republican policies, and I could also see the social issues weren’t in line with my views,” Lawrence continued.

“But then for me, when Donald Trump got elected, that just changed everything. This is an impeached president whose broken many laws and has refused to condemn white supremacy, and it feels like there has been a line drawn in the sand,” she said.

“I don’t give a f**k, really, I guess that’s the bottom line,” she said later in the podcast. “I don’t want to support a president who supports white supremacists.”

“I’ve said it many times, and let me be clear again,” said Trump. “I condemn the KKK. I condemn all white supremacists.”

She yearns for Obama

Lawrence also looked fondly back at the days when former President Barack Obama was in office because it was less stressful.

“Don’t you remember, like it’s so hard to remember, the days when Obama was president, where you woke up, you would go days, maybe weeks, without thinking about the president, because like everything was generally okay,” she said.

“I mean the amount of anxiety,” Lawrence added.