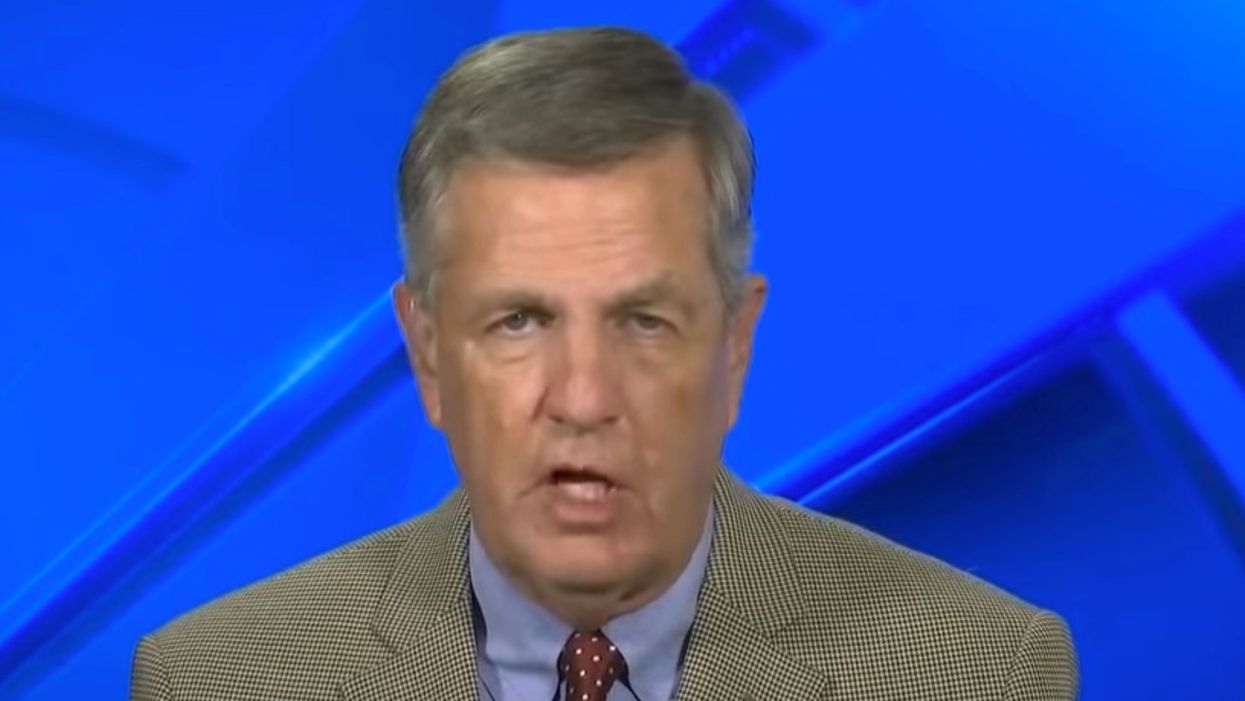 Hume made the comments on Monday at Fox News.

“His speech, in its bulk, was a ringing, a full-throated defense of America’s history and heroes, and there were no confederates mentioned, it was all the you know the forefathers of our country, Washington, Lincoln and other great Americans, and that was really the main bulk of it, so what she said was flat out false,” he continued.

“And those headlines you mentioned from those newspapers were unbelievably misleading and some of the other headlines were even worse than those! In fact as I followed this over the weekend, I don’t think I’ve ever seen such dishonest and biased coverage of any event,” Hume said.

“This was a speech meant to be inspiring, and even if you think the messenger was flawed, the speech itself was quite strong and in some ways very positive,” he added.

Hume reiterated his criticism on Twitter where he linked to an article in the Washington Post misrepresenting the speech by the president.

“This editorial is simply insane. Yes, he criticized the violent rioters and radicals rampaging in the streets,” tweeted Hume.

“But his speech was mostly a full-throated defense of America’s history and heroes, and cited not a confederate among them,” he added.

Here’s the video of Hume’s comments:

.@brithume rips the media for their coverage of President Trump’s Mt. Rushmore speech: