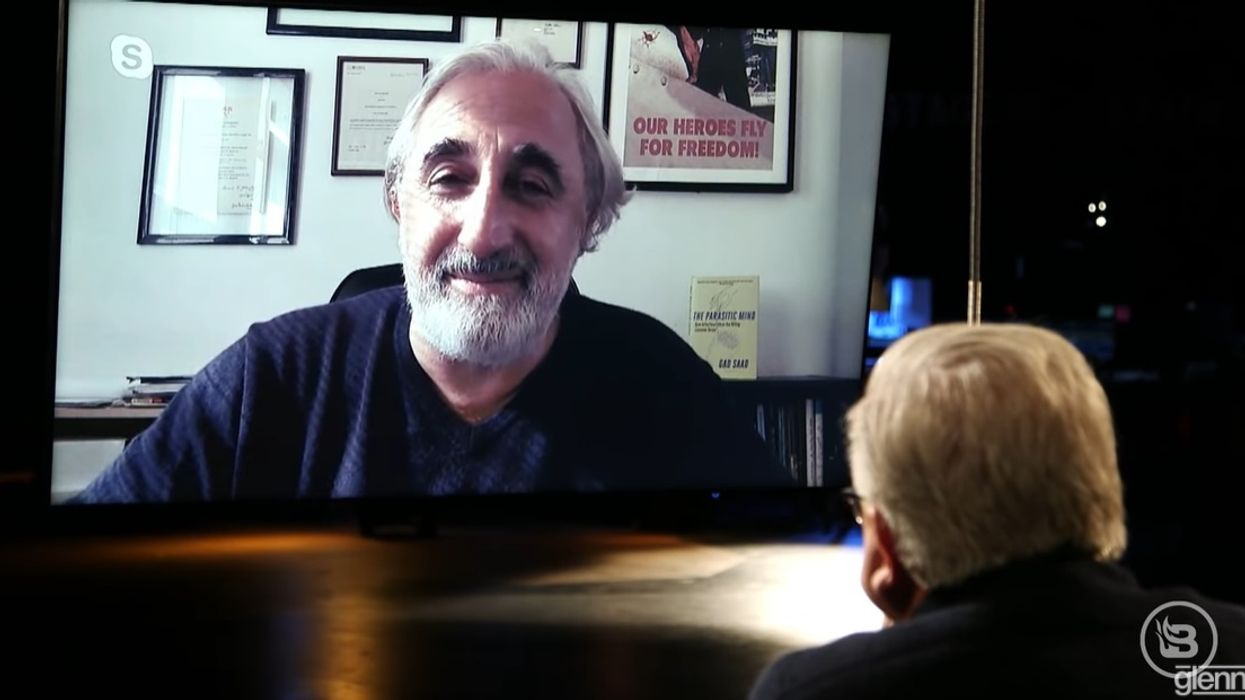 Do you have a hard time engaging your “Orange Man Bad” friends? Behavioral scientist and author Gad Saad has an explanation for the anti-Trump hysteria in his new book, “The Parasitic Mind: How Infectious Ideas Are Killing Common Sense.”

Gad joined Glenn Beck on this week’s podcast to explain why so many young Americans drawn to socialism and Marxism, how the pursuit of social justice has “murdered objective truth,” and what it is about President Donald Trump that makes some people refuse to even consider supporting him — even when his opponent is an aging Joe Biden. But he also dives into why so many others support him: Unlike Biden the “political parasite,” Trump is full of energy and “a doer.“

“Then you look at someone like Biden, basically a political parasite,” he added. “Forty-seven years and … what is his CV [curriculum vitae]? Nothing. He’s just someone who never said something sufficiently ugly that he was kicked out of politics. He was a parasite. And so, if only that, I can respect Trump and not Biden.”

Watch a clip from the full podcast below, or find the full interview with Gad Saad here.

Subscribe to Glenn Beck’s channel on YouTube for FREE access to more of his masterful storytelling, thought-provoking analysis and uncanny ability to make sense of the chaos, or subscribe to BlazeTV — the largest multi-platform network of voices who love America, defend the Constitution and live the American dream.