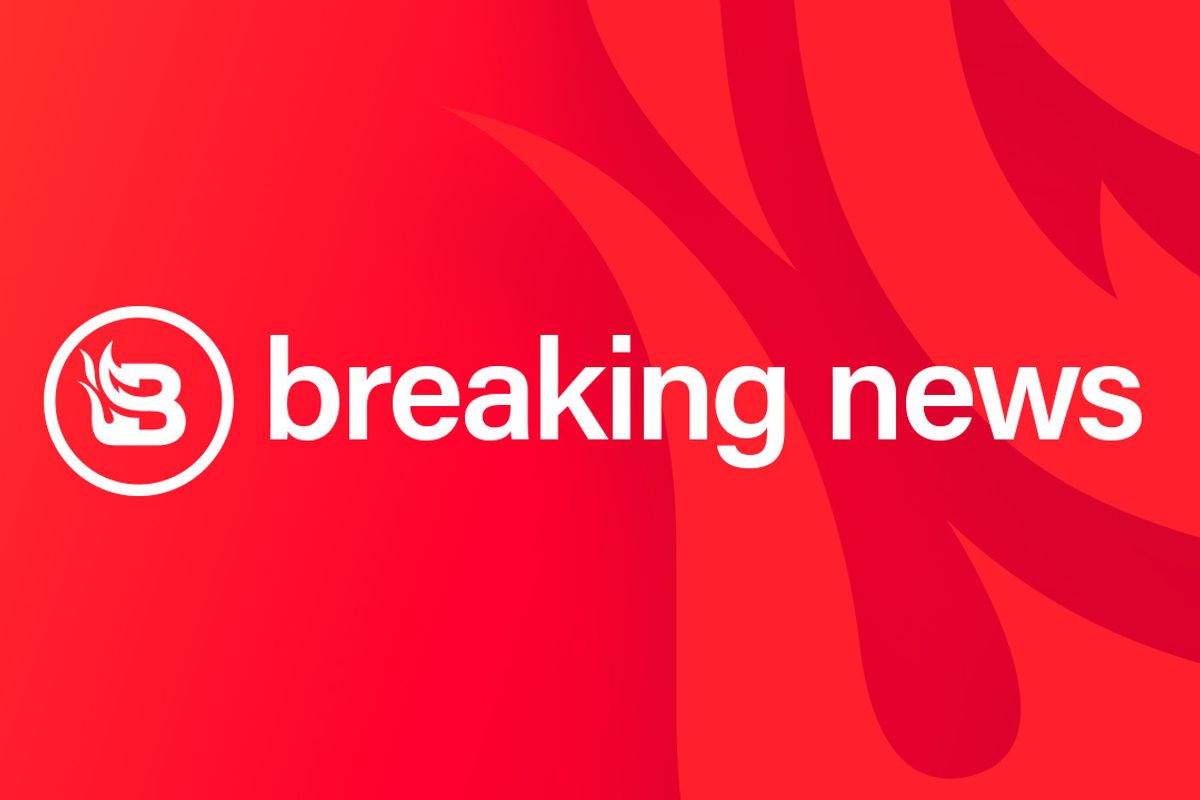 President Donald Trump is expected to use his executive powers to commute the sentence of Roger Stone, his longtime friend, as early as Friday evening.

Stone was scheduled to report to prison in order to serve a three year sentence for charges from former Special Counsel Robert Mueller’s investigation.

Fox News says that sources indicated the president could commute the sentence as early as Friday evening.

Trump hinted at the possibility of a commutation earlier in the day.

“I think Roger Stone was very unfairly treated,” said the president to reporters, “as were many people, and in the meantime Comey and all these guys are walking around, including Biden and Obama, because we caught them spying on my campaign. Who would have believed that one?”

Stone also told MSNBC’s Howard Fineman that he didn’t want a pardon from the president, which would imply guilt, but that he wanted a commutation.

“He knows I was under enormous pressure to turn on him,” said Stone according to Fineman.

Just had a long talk with #RogerStone. He says he doesn’t want a pardon (which implies guilt) but a commutation, an… https://t.co/T7OzHIOqtu

“It would have eased my situation considerably. But I didn’t,” he added.