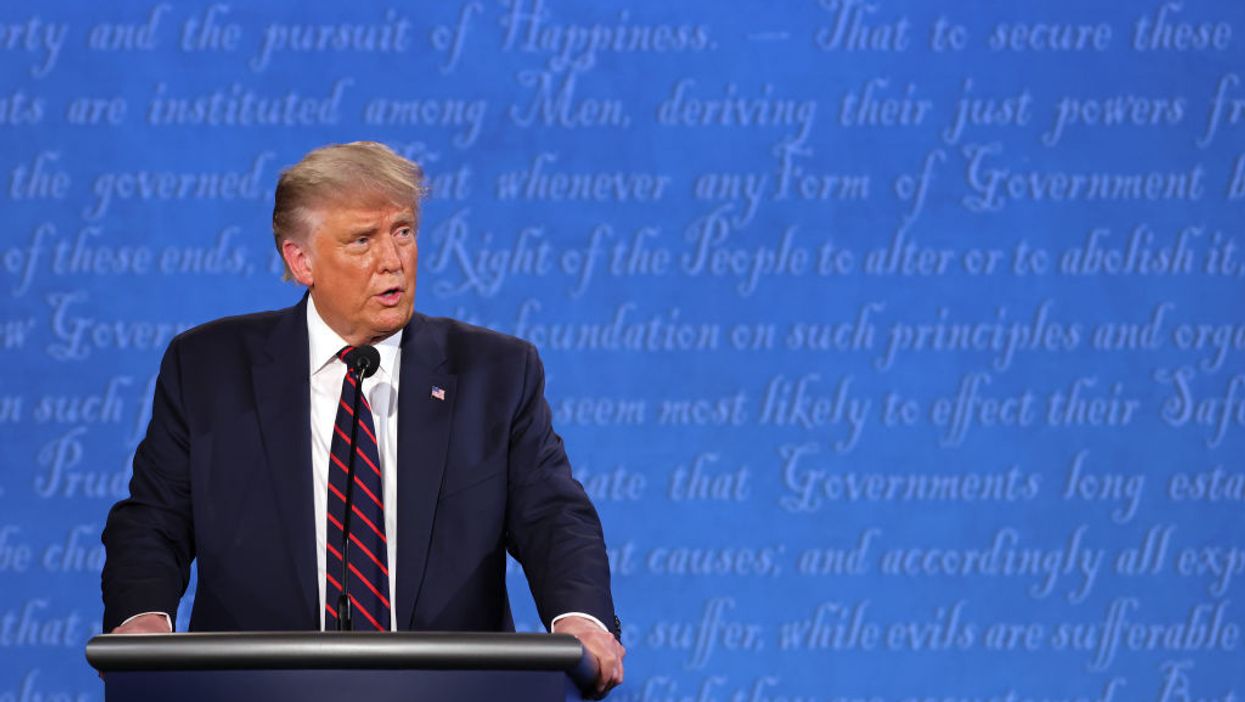 The 1776 Commission, as it is called, will aim to “improve understanding of the history and the principles of the founding of the United States among our Nation’s rising generations,” according to a White House news release.

Trump announced the forthcoming initiative in a speech in September, during which he denounced “cancel culture,” critical race theory, and the New York Times’ revisionist 1619 Project as “toxic propaganda” and “ideological poison.”

During the speech, the president also connected recent violence stemming from Black Lives Matter and Antifa riots to “decades of left-wing indoctrination in our schools.”

An executive order establishing the commission noted that “in recent years, a series of polemics grounded in poor scholarship has vilified our Founders and our founding,” leading many students to be “taught in school to hate their own country, and to believe that the men and women who built it were not heroes, but rather villains.”

“This radicalized view of American history lacks perspective, obscures virtues, twists motives, ignores or distorts facts, and magnifies flaws, resulting in the truth being concealed and history disfigured,” the order added. “Failing to identify, challenge, and correct this distorted perspective could fray and ultimately erase the bonds that knit our country and culture together.”

As a part of the order, the 20-member commission will be tasked with producing a report within a year recommending how America’s founding principles can be integrated into the country’s educational systems to “further the blessings of liberty and promote our continuing efforts to form a more perfect Union.”

The order acknowledged that the federal government’s role, however, is not to overstep its bounds but rather to preserve state and local control over instructional programs.

According to the White House news release, the commission will also offer recommendations for how the federal government can promote patriotic education at federal sites such as national parks and monuments and will create the “Presidential 1776 Award” to recognize student knowledge of America’s founding.

The release noted that “fewer than one in six eighth graders have proficient knowledge of United States history according to the Nation’s Report Card.”

In a tweet on Monday, the president said: “Just signed an order to establish the 1776 Commission. We will stop the radical indoctrination of our students, and restore PATRIOTIC EDUCATION to our schools!”