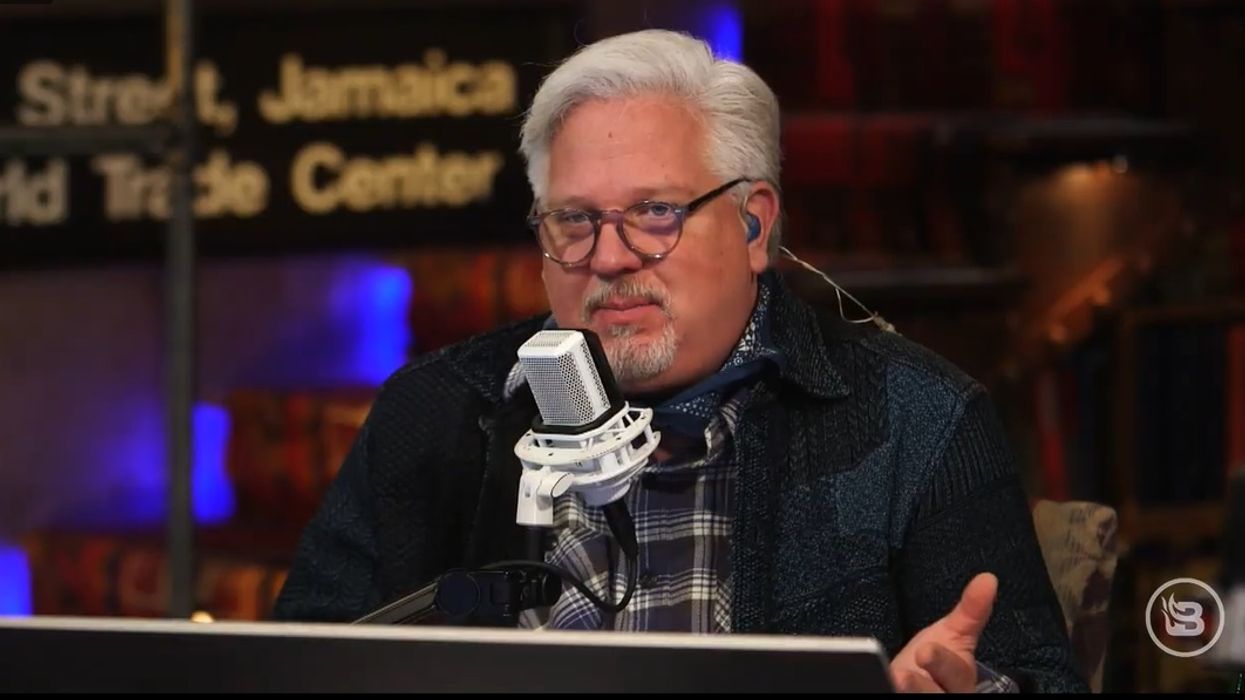 Glenn described the moments he thought President Trump came across as “sincere,” “kind,” and “well-informed,” as well as Joe Biden’s biggest downfalls for of the night — from his big statement on wanting to eliminate the oil industry to his unsurprising gaffes as the debate neared the end. But, the question remains: was Trump’s “brilliant performance” enough to win the election?

Watch the video be low to get Glenn’s take on the final debate before the November 3 election: