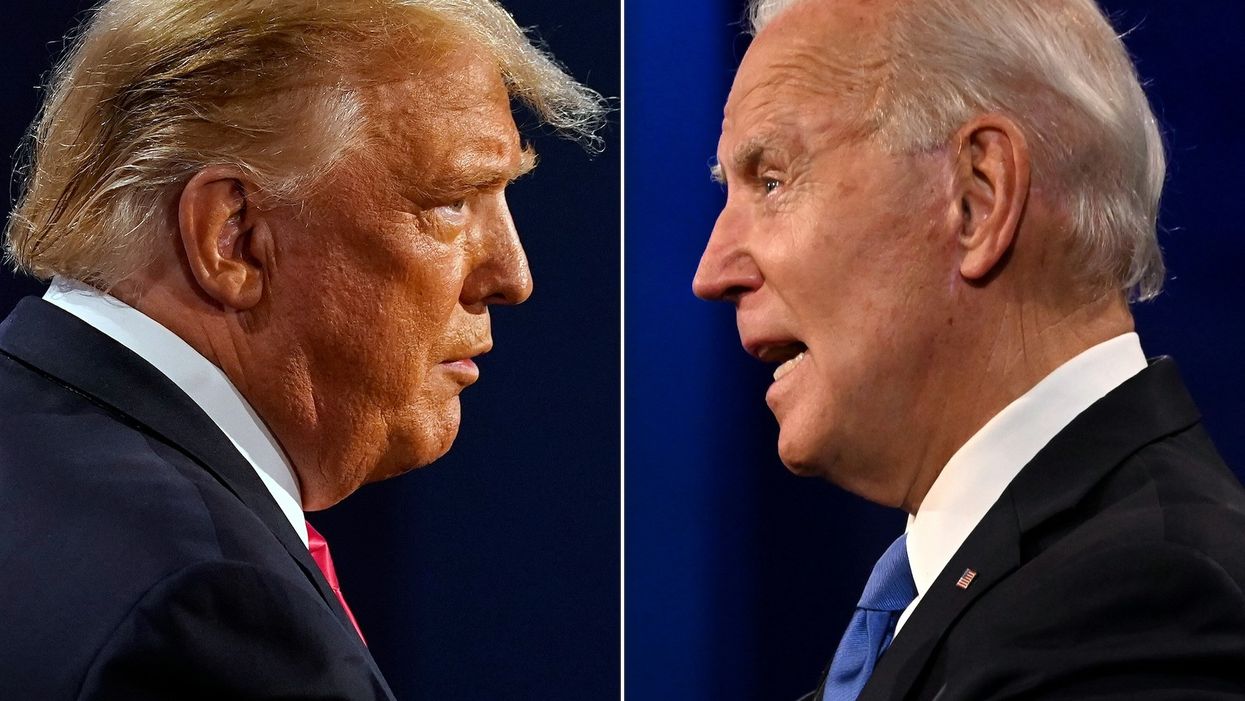 An update to the vote tally in the key state of Arizona has President Donald Trump gaining on Democratic presidential candidate Joe Biden, but still behind with only 173,000 ballots left to count.

The updated count from Maricopa County on Friday evening included 71,932 votes, with 31,433 going to Biden, and 38,388 going to Trump. The difference means that the president added a net gain of 6,955 votes.

With 173,000 Arizona ballots left to be counted, the margin gets harder and harder for the president to bridge.

That includes about 47,000 provisional ballots, according to Arizona Secretary of State Katie Hobbs.

Officials expect to release the count from another tranche of early ballots on Saturday on 9 a.m. Protesters have gathered outside the Maricopa County Election Center since election day to demand a fair election ballot counting process.

Here’s more about the election battle in Arizona: